Woman pinned under her own vehicle Greenport 06/14/20
Columbia County 911 dispatched Greenport Firefighters and Greenport Rescue at 12:20pm for a report of a woman pinned under her own vehicle. The incident occurred in the area of Verizon Wireless located at 462 Fairview Avenue in the Town of Greenport.
​
It was reported the woman had injuries to her leg, shoulder and hip. She was transported to Albany Medical Center by a LifeNet helicopter that landed in the Kohl's parking lot.

The New York State Police are investigating the incident. They were assisted by the Columbia County Sheriff's Department at the scene.

Firefighters were back in service at 1:02pm. 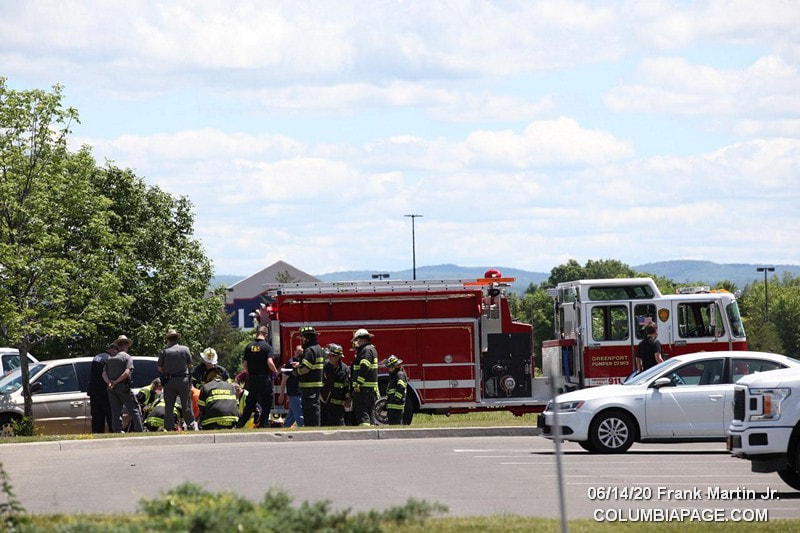 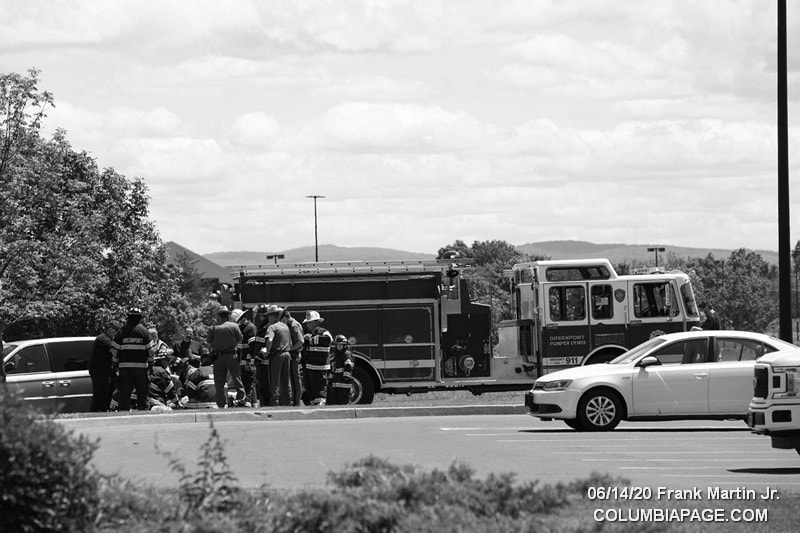 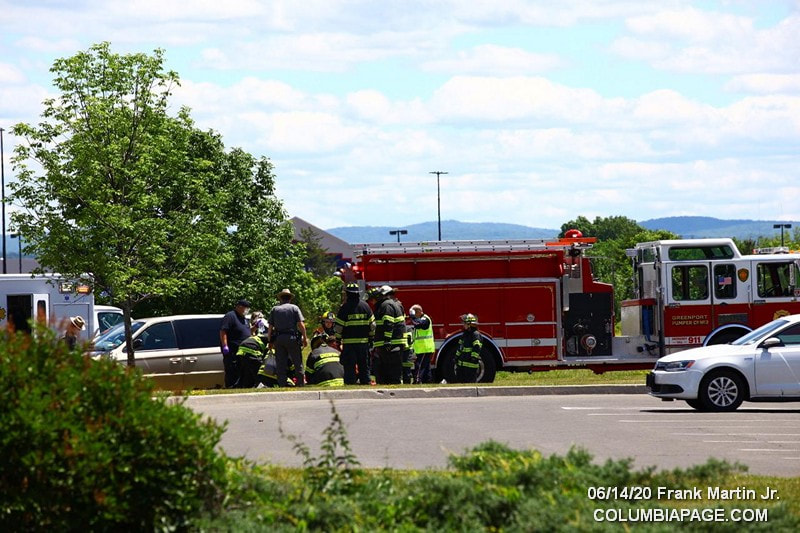 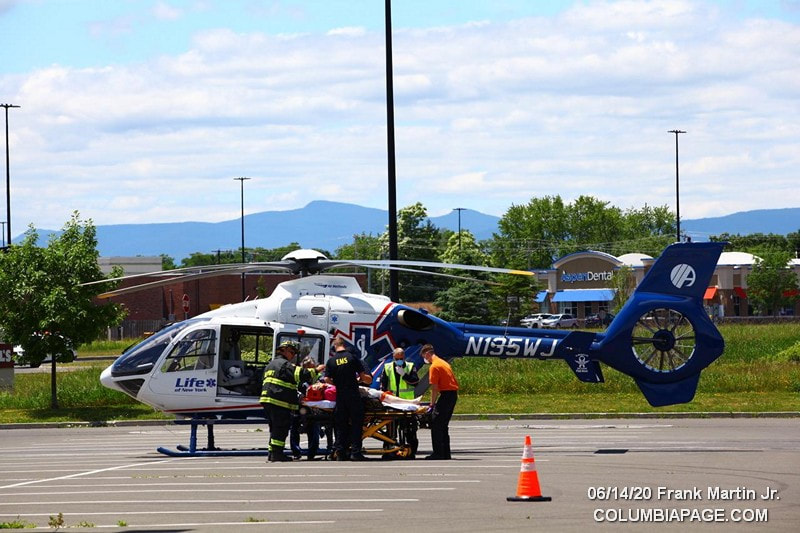 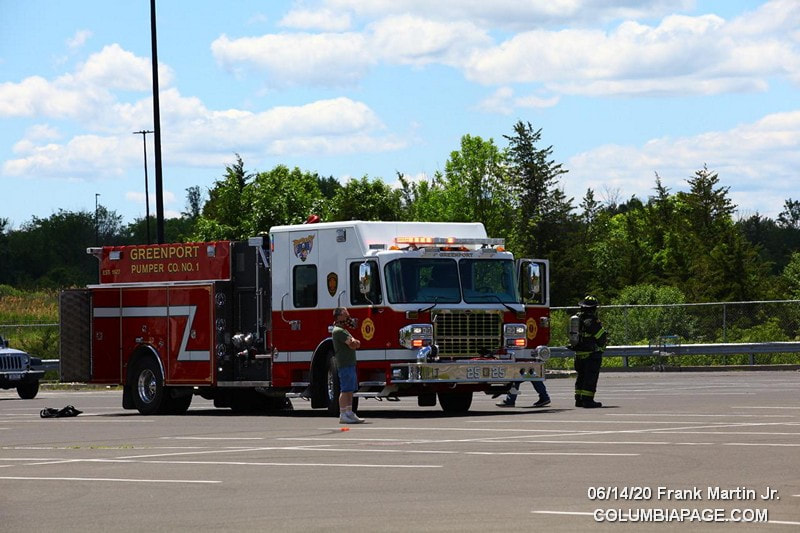 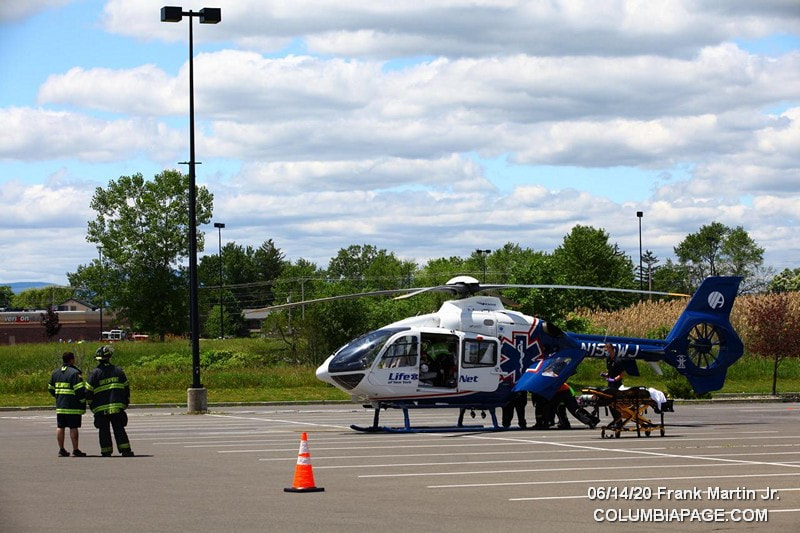 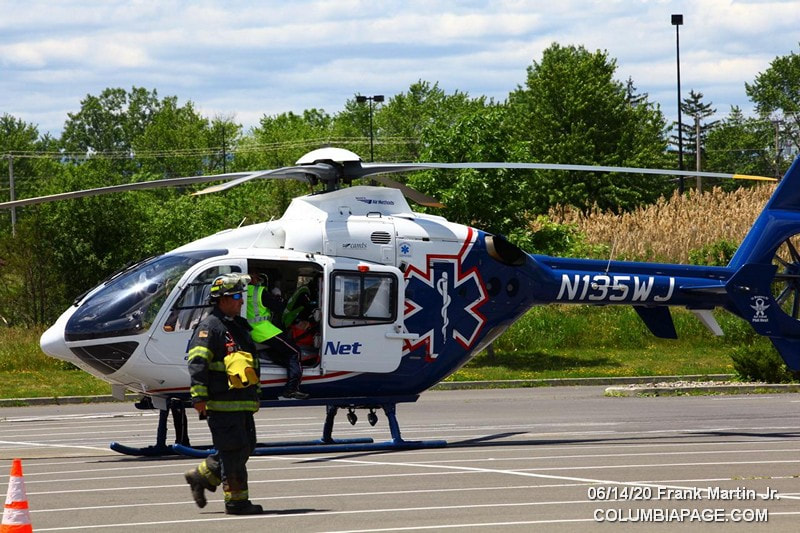 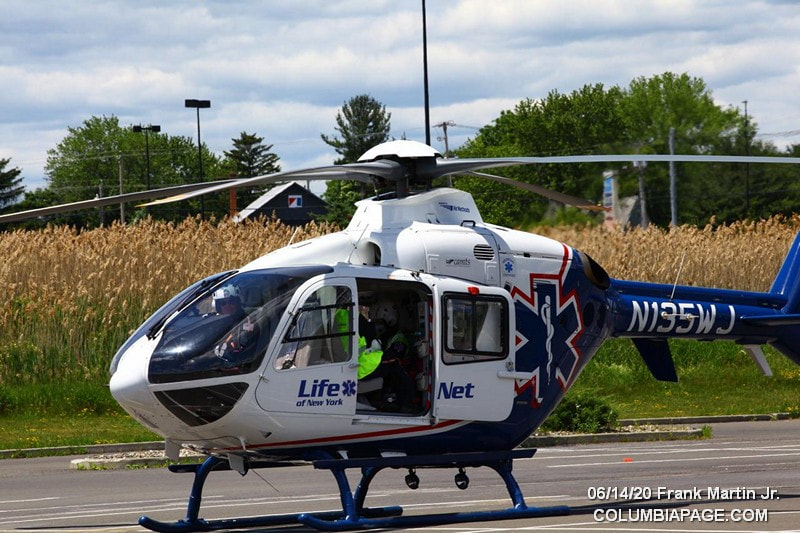 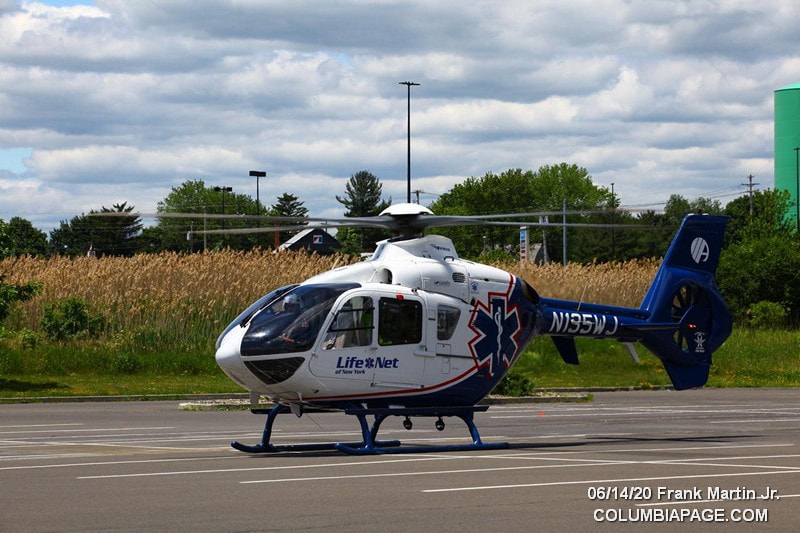 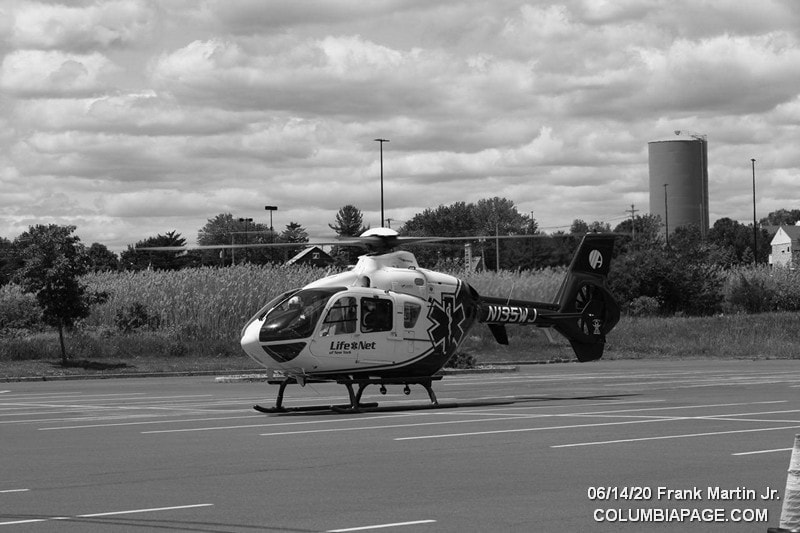 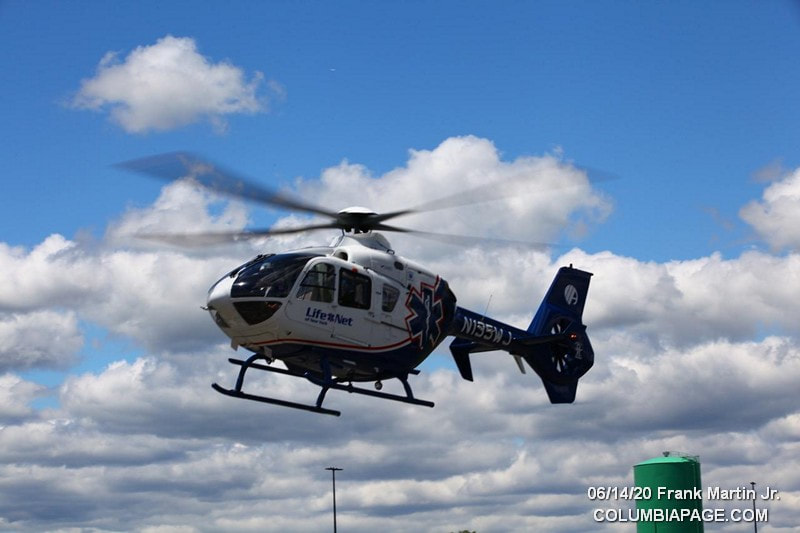 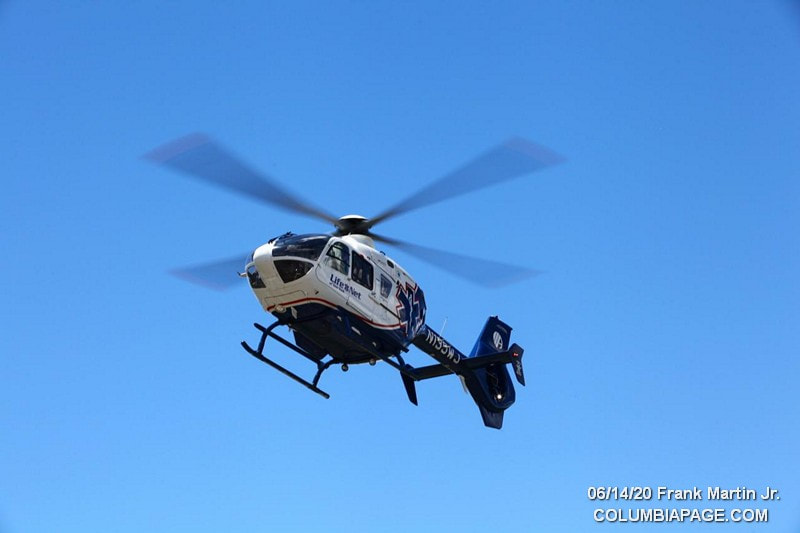 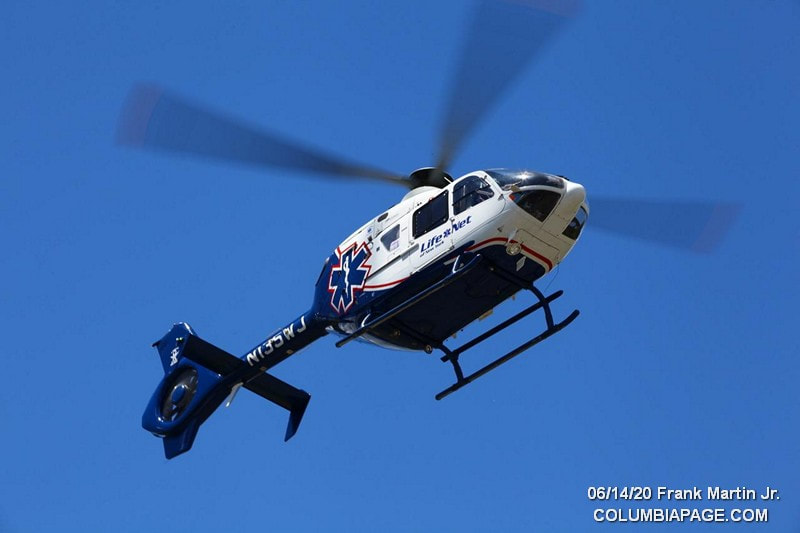 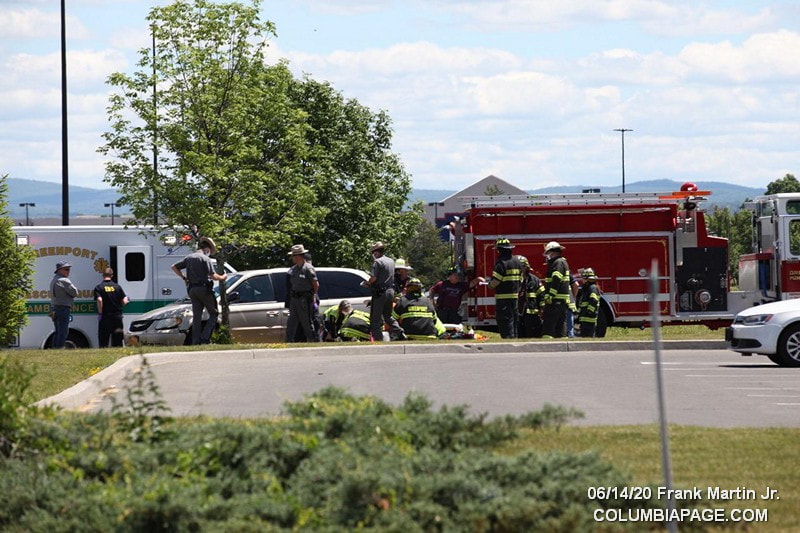