A woman was reportedly burned over 90% of her body and was flown to Westchester Medical Center by LifeNet 71. The landing zone for the chopper was at the Greenport Rescue Squad building. 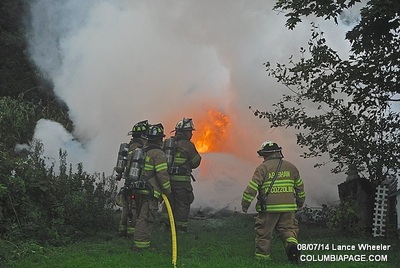 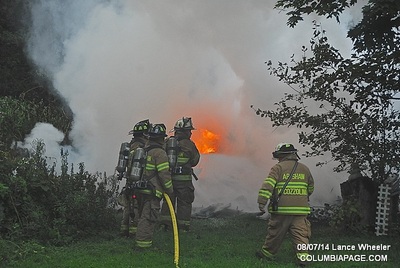 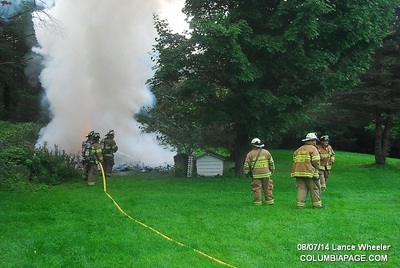 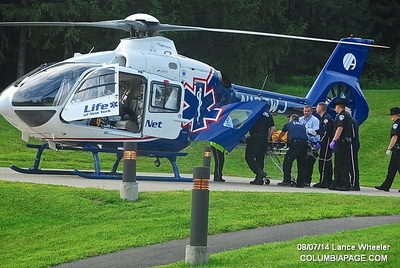 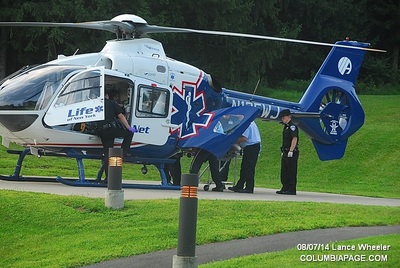