Columbia County Firefighters and Dispatchers traveled to the Webster Schroeder High School in Webster, New York to pay respects to two West Webster Firefighters who were murdered in the line of duty on Christmas Eve.

Firefighters Michael J. Chiapperini and Tomasz M. Kaczowka were killed as they arrived at a vehicle and house fire.

Most of the firefighters traveled by a bus that was provided by Hunter Motor Coach.

Despite a heavy snow fall, thousands of firefighters attended. 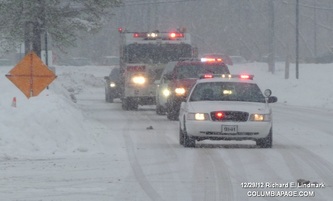 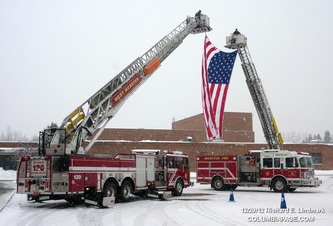 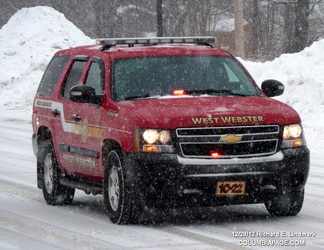 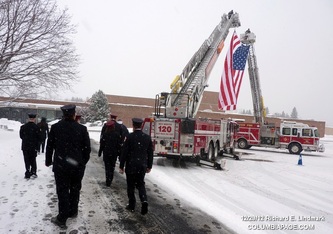 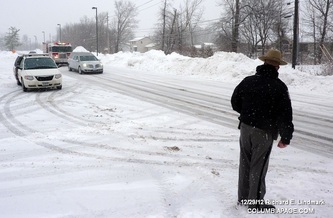 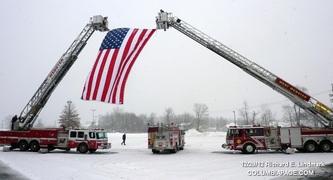 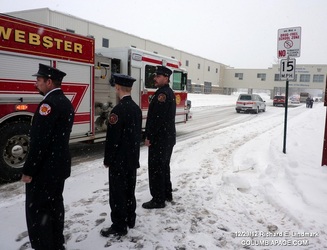 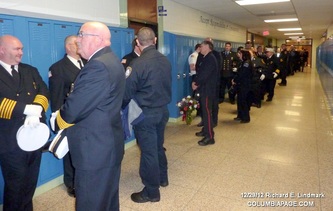 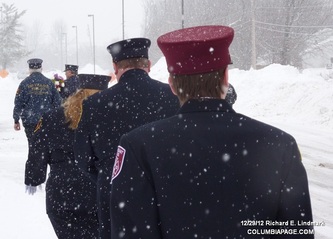 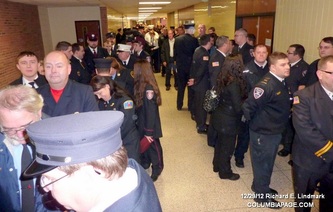 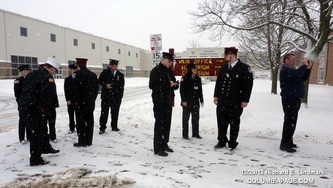 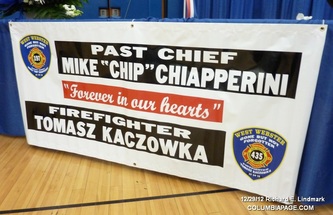