Two Car Accident Route 295 Canaan 05/07/21
Columbia County 911 dispatched Canaan and Red Rock Firefighters and CC Valatie Rescue at 9:10pm for a two car accident on State Route 295 and the eastern intersection with Beebe Pond Road in the Town of Canaan.

Both vehicles were westbound on Route 295 when one struck the other from behind.

Firefighters were back in service at 10:23pm. 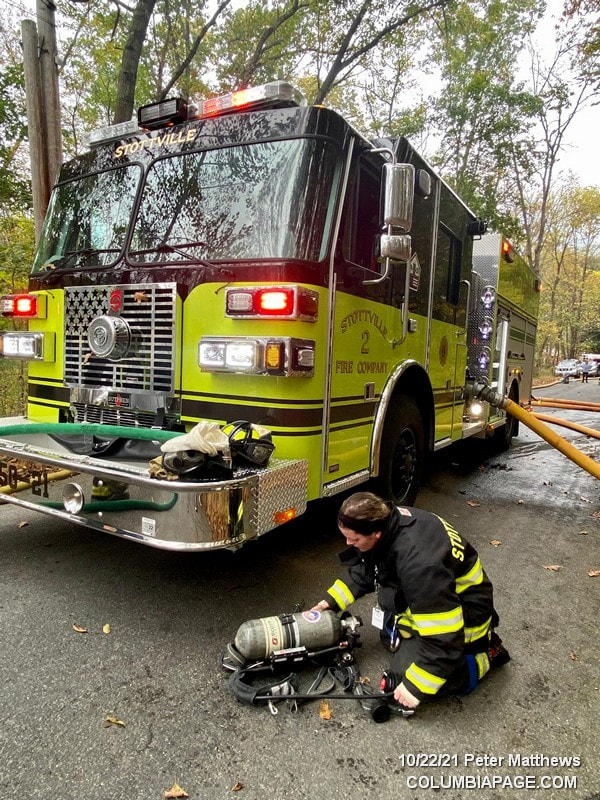 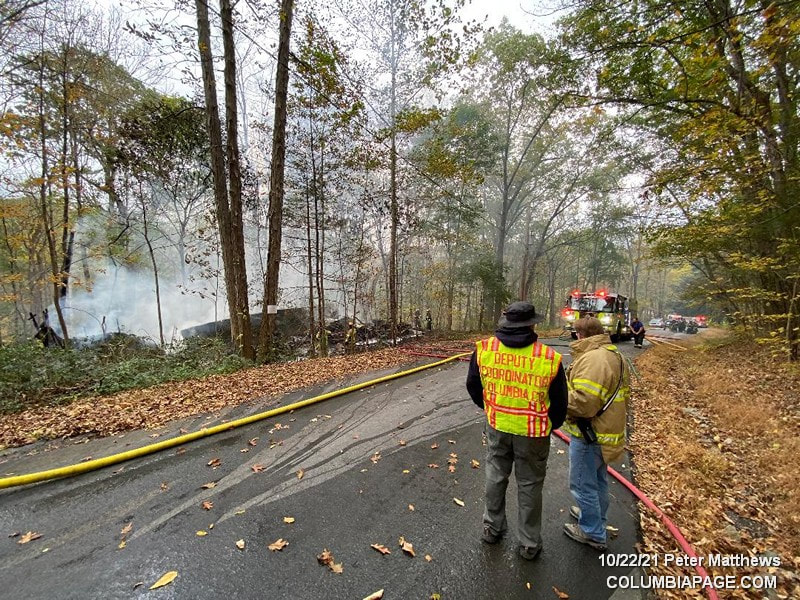 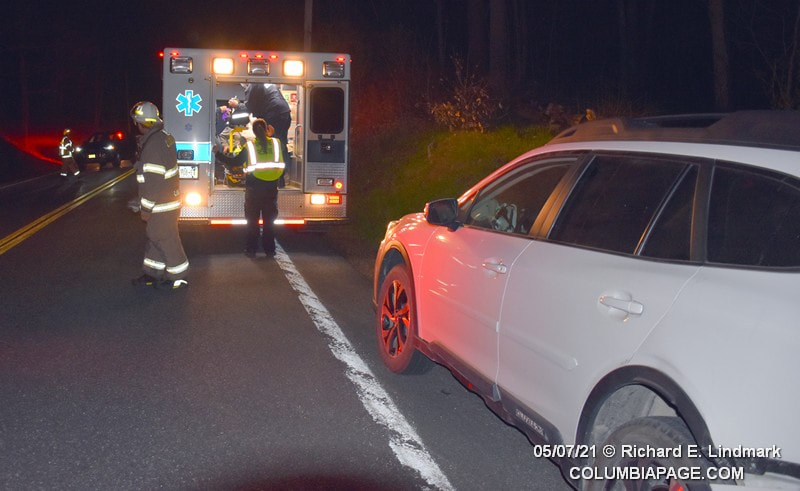 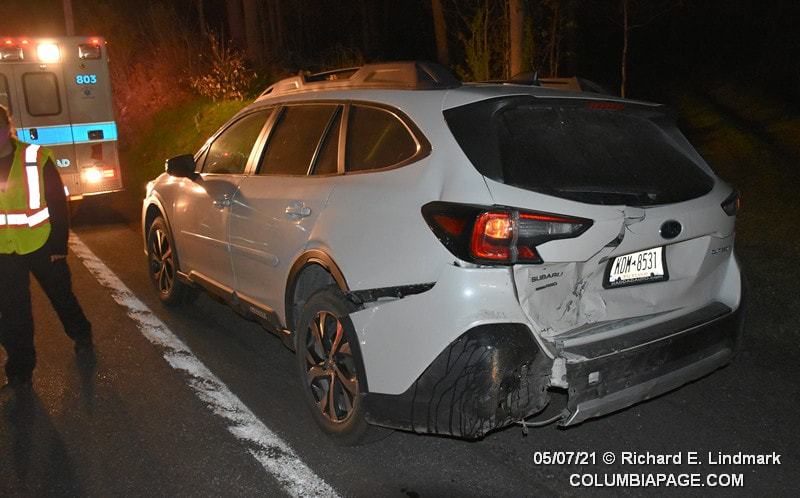 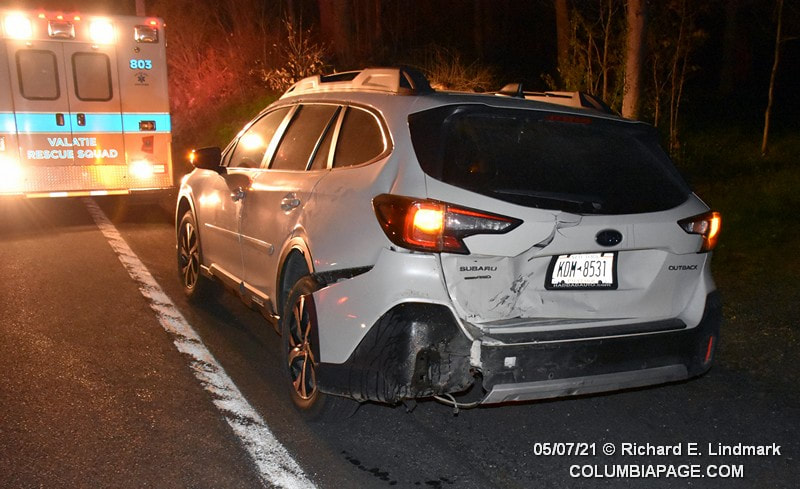 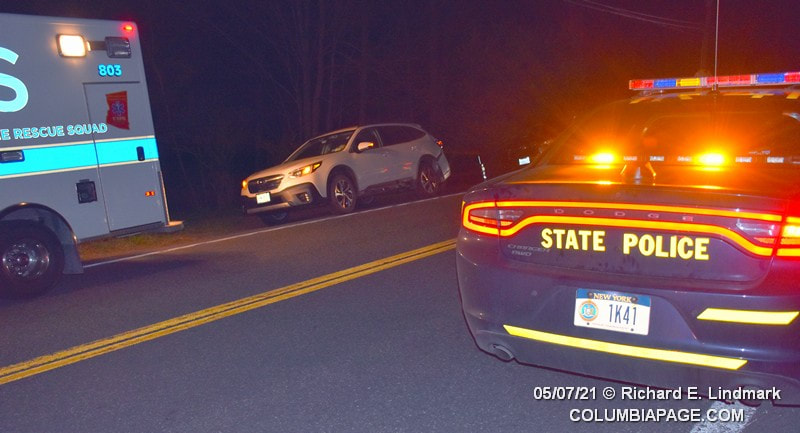 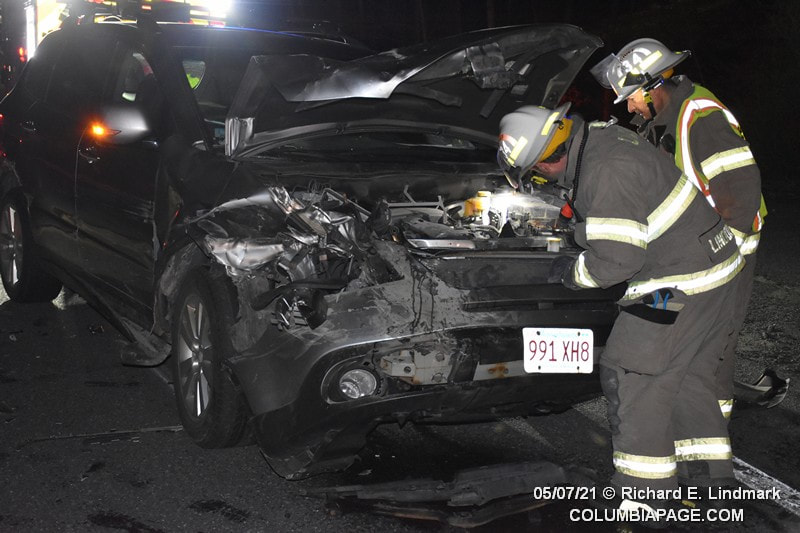 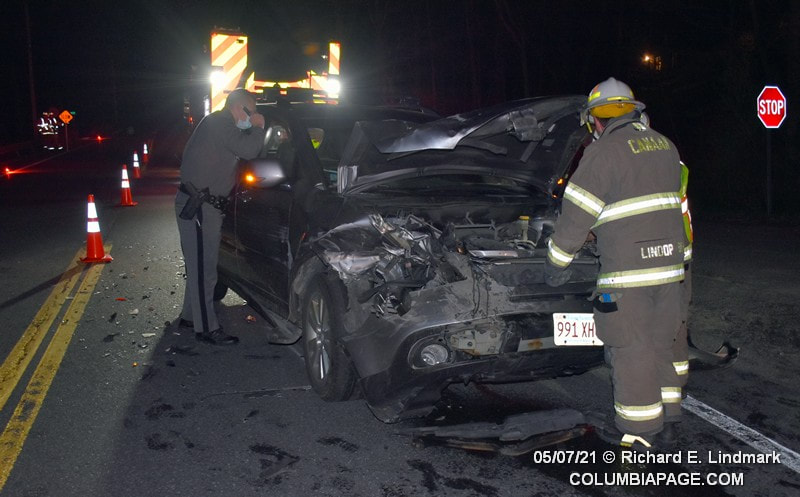