Hudson Fire Chief Craig Haigh was the first to arrive and reported a vehicle into the building. The driver was alert and oriented, he told responding units. Hudson Police and the city Building Inspector were also called to the scene.

The driver refused medical attention and firefighters were back in service at 4:39pm. 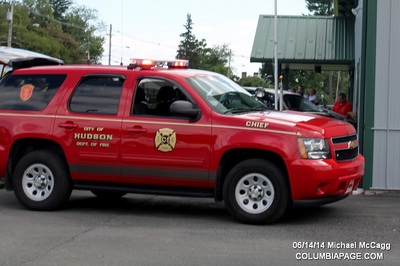 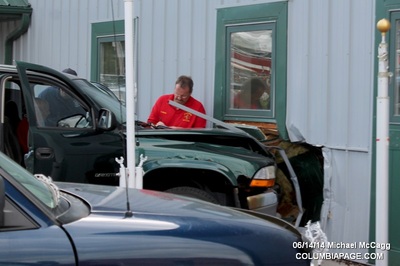 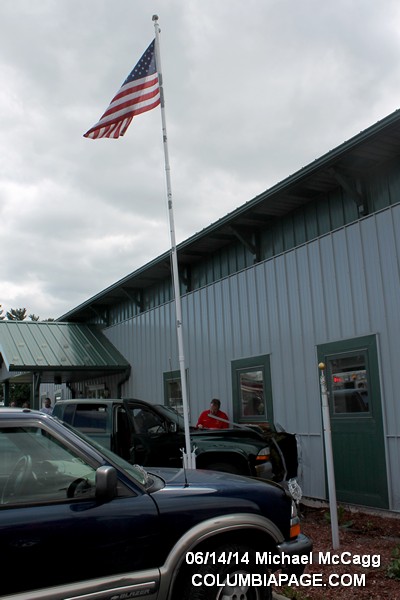 Photos and report by Michael McCagg