UPDATE: Chatham, New York – January 27, 2020, Columbia County Emergency Personnel and the State Police responding to a suspicious package containing an unknown substance have concluded their initial assessment of the incident.  The unknown substance has been deemed nonhazardous, and there is no danger to the public.

The investigation for the State Police remains ongoing to determine if there was any criminal activity involved.

Park Row has also been reopened to traffic and normal business.

Chatham, New York – On January 27, 2020, the State Police were called at approximately 9:30 a.m. to assist Columbia County Emergency Services on Park Row in the Village of Chatham, NY, for a report of suspicious and possibly hazardous situation.

Agencies involved exercising an overabundance of caution have closed access to Park Row until further notice.

It is stressed that there is no danger to Park Row residents or the surrounding community.

Updates will be provided as they become available. 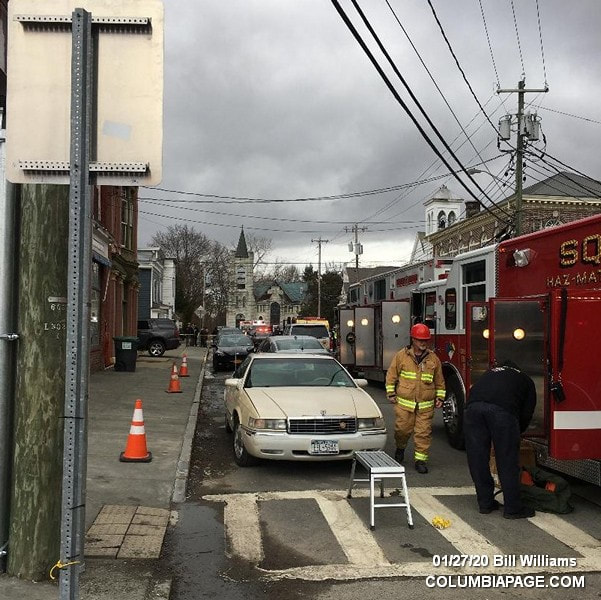 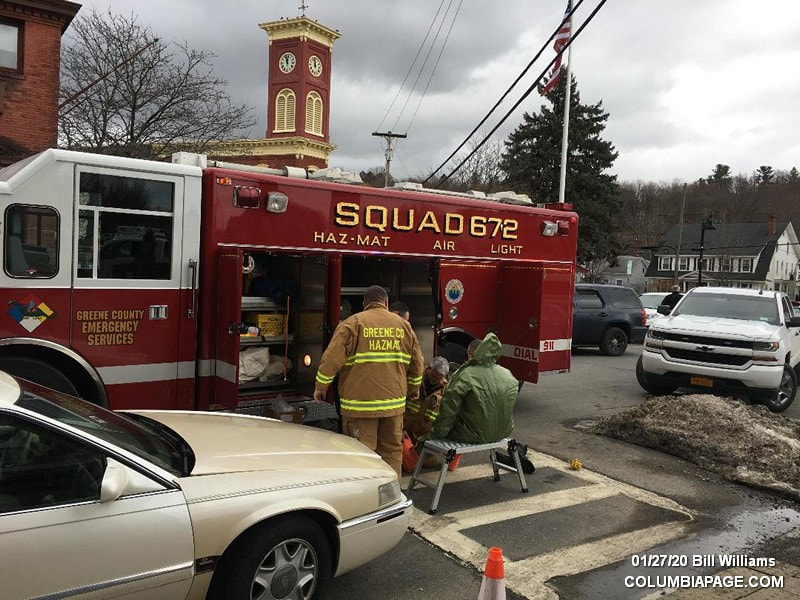 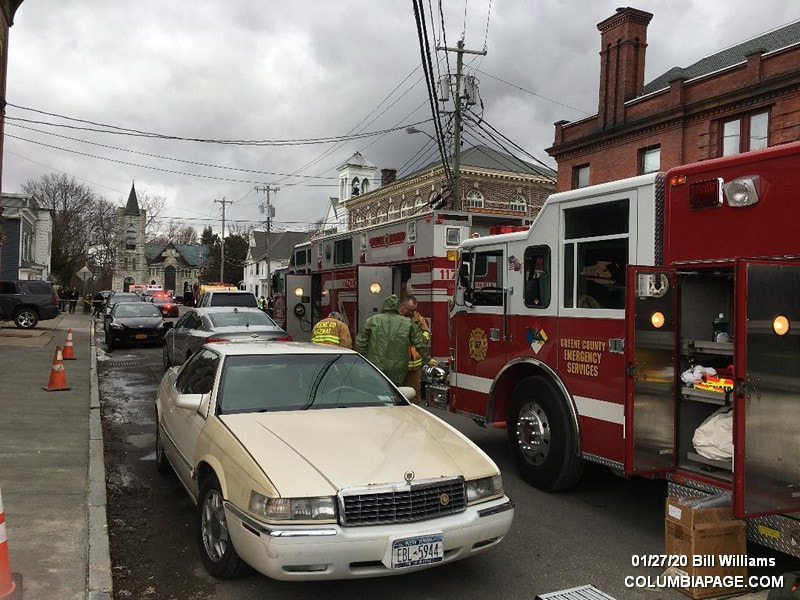 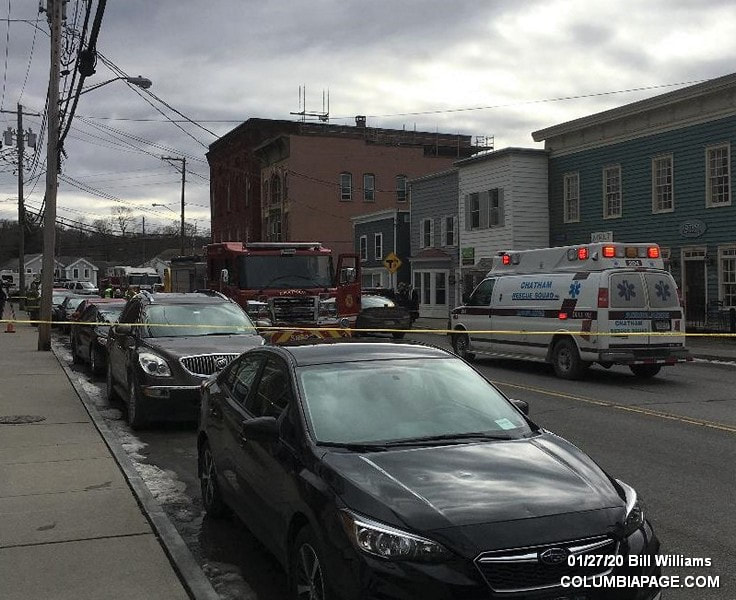 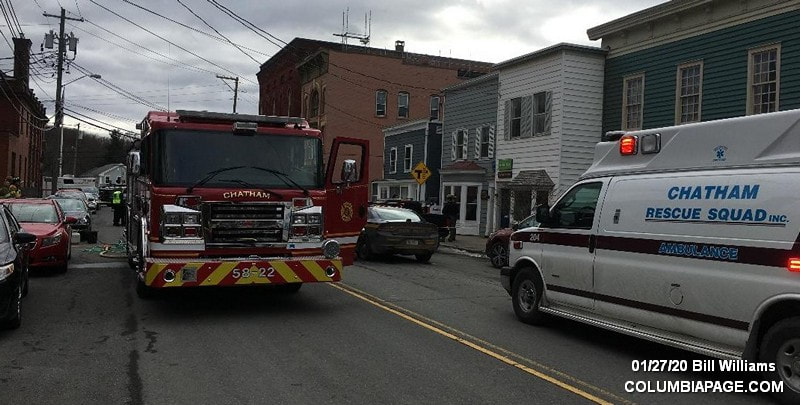 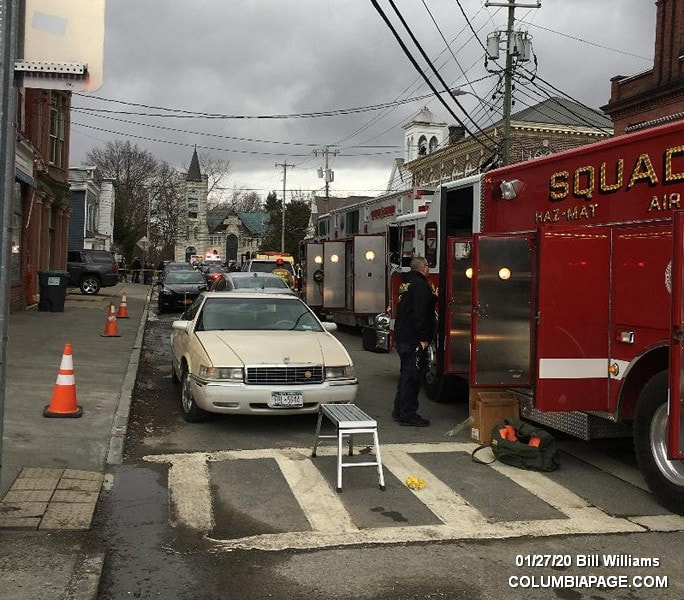