Columbia County 911 dispatched Chatham Firefighters and Chatham Rescue at 5:43pm for a reported structure fire at 1 Washington Avenue in the Village of Chatham. The residence is located right behind the Chatham Fire Station. Under automatic mutual aid Ghent, Red Rock, Valatie and Niverville with their F.A.S.T. were also dispatched. Command requested additional mutual aid from East Chatham and Austerlitz.

Kinderhook stood by at the Valatie Station to cover calls for Valatie and Niverville. West Ghent Firefighters stood by in their own station for Ghent.

New York State Electric and Gas and the building inspector was requested to the scene.

One Chatham Firefighter was reportedly transported to CMH by private vehicle for burns to his face.

Firefighters were back in service at 9:49pm. 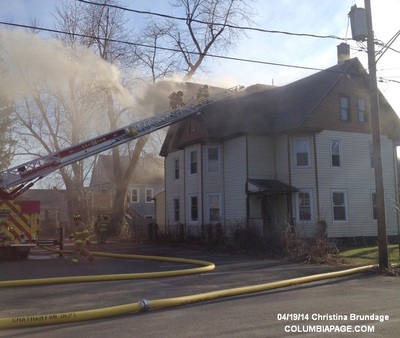 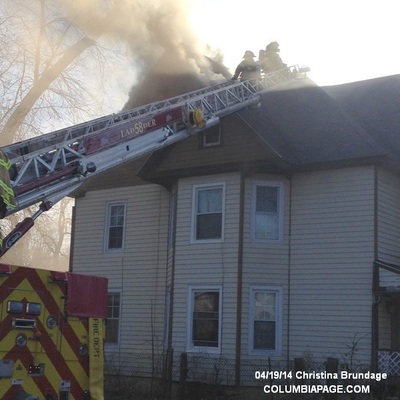 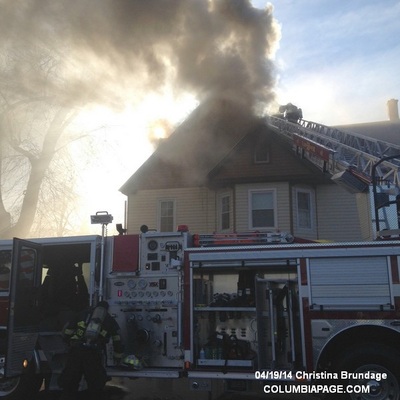 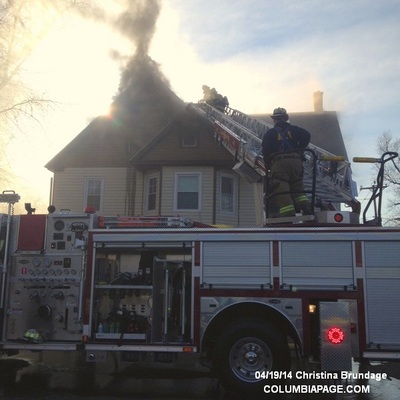 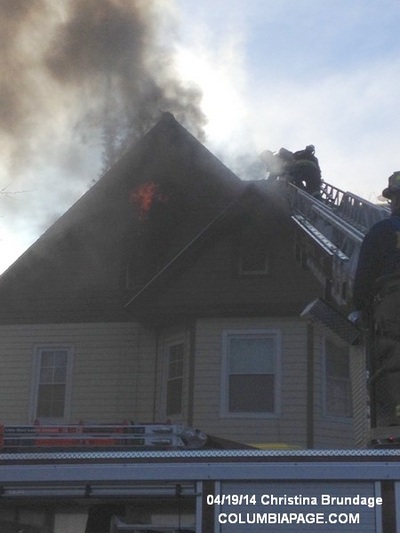 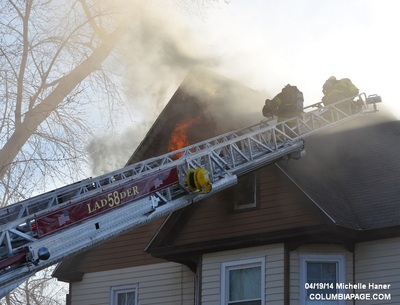 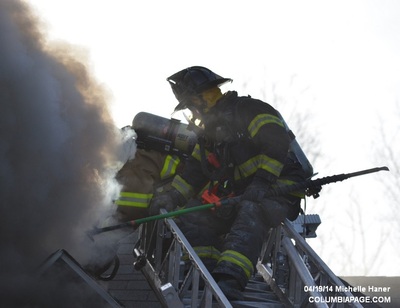 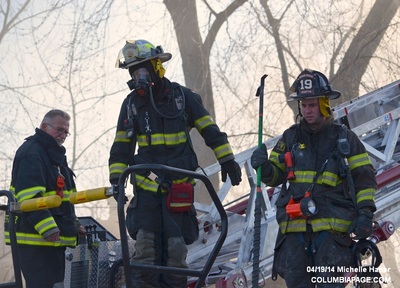 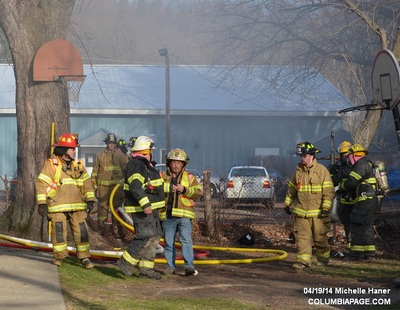 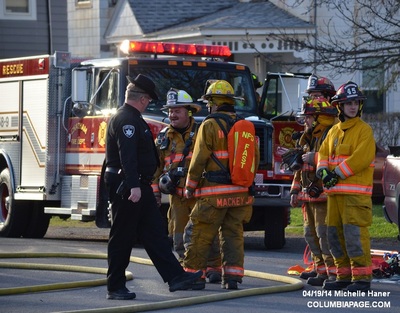 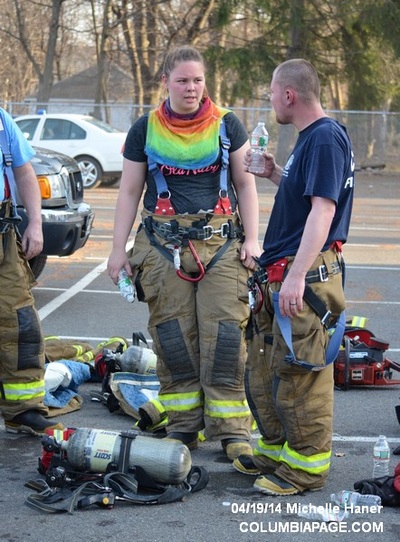 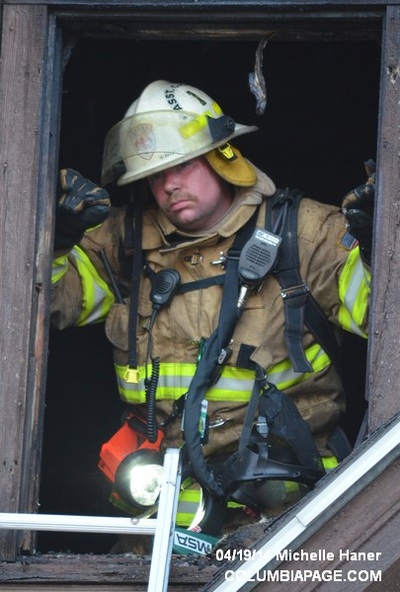 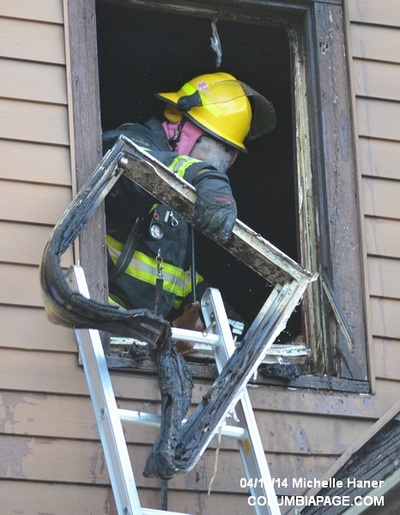 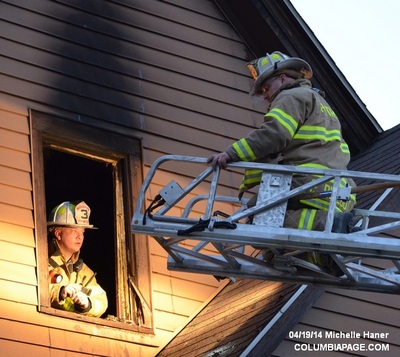 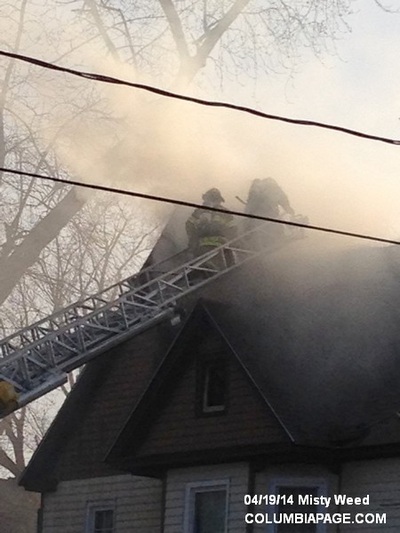 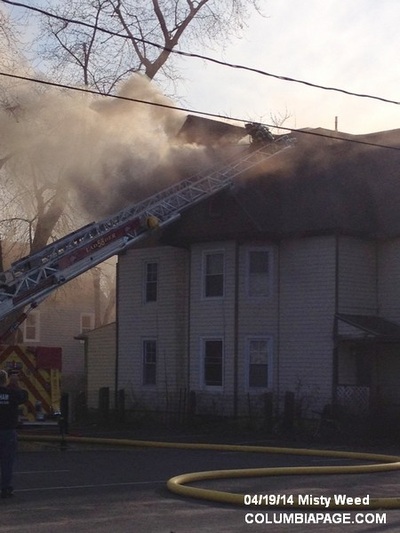 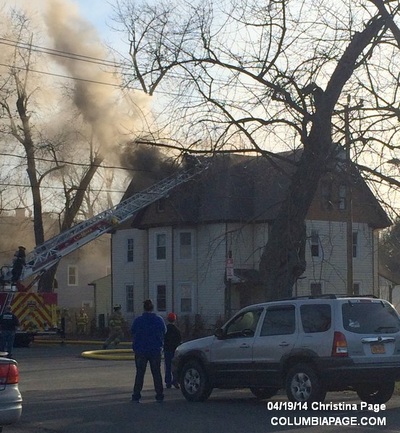 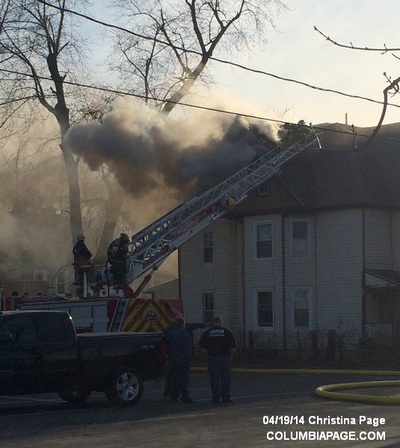 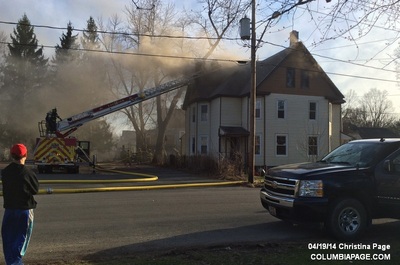 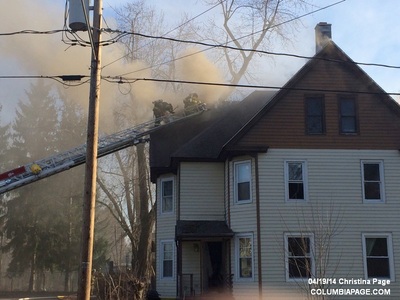 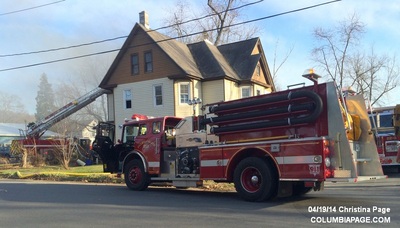 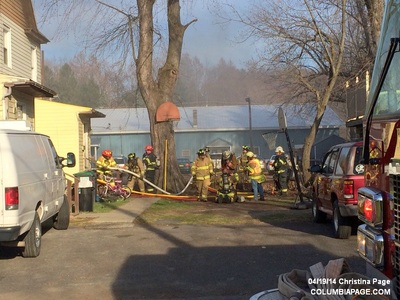 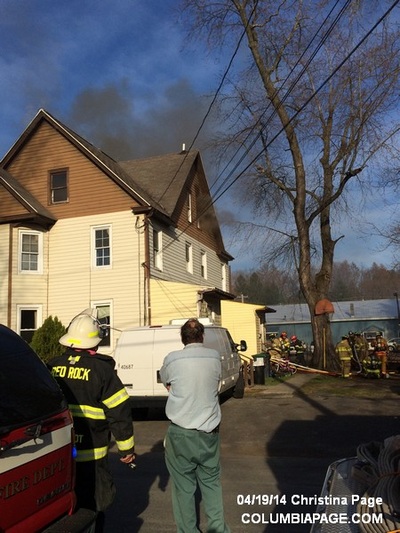 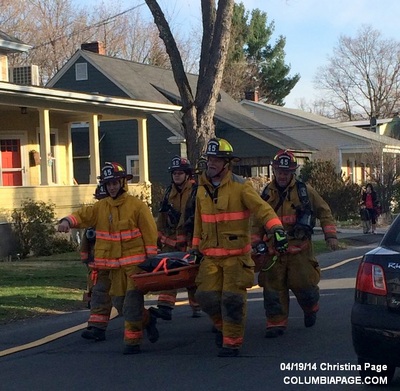