Columbia County 911 dispatched the Chatham Fire Department and Chatham Rescue at 2:40pm for a reported structure fire at 224 Route 295 in the Town of Chatham. The home is located just outside of the Village of Chatham and west of Chatham Bowl. Automatic mutual aid was from Ghent, Valatie and Red Rock. Additional mutual aid was requested from East Chatham, Mellenville, TriVillage, Niverville, and Kinderhook.

New York State Electric & Gas was requested to the scene.

The Columbia County Cause and Origin Team was requested to the scene.

Firefighters cleared the scene at 7:40pm.
Click for video by Lance Wheeler 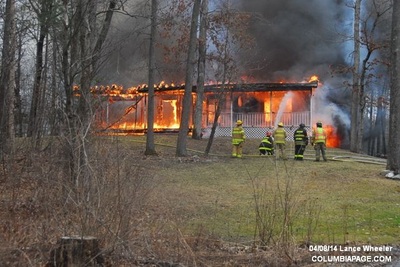 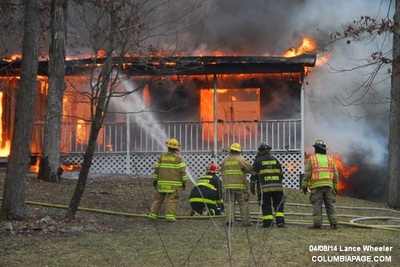 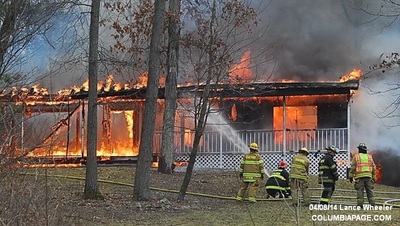 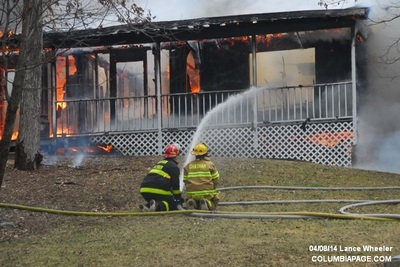 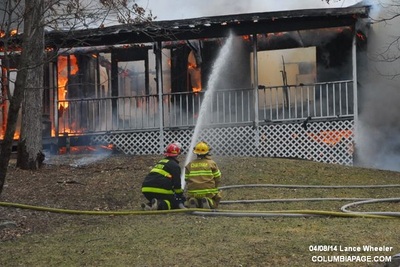 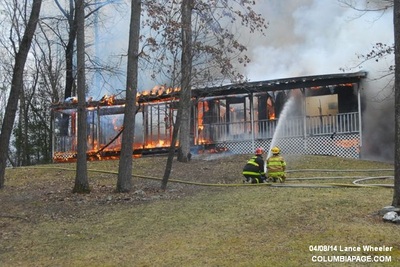 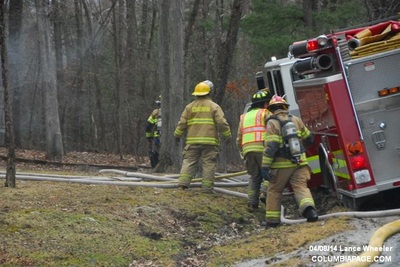 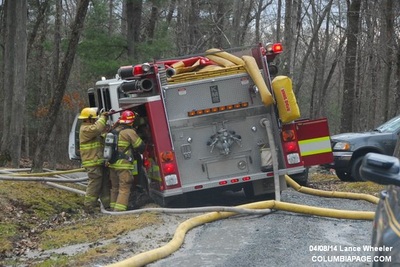 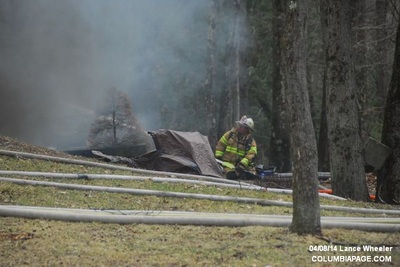 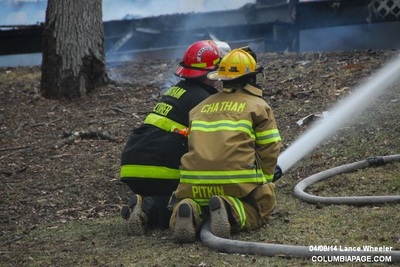 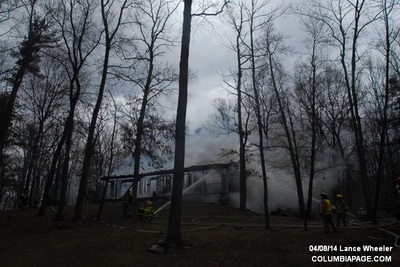 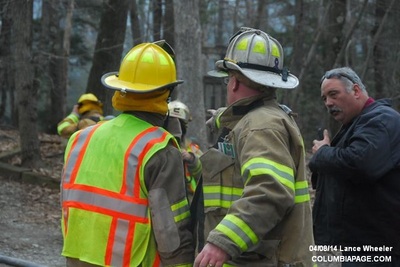 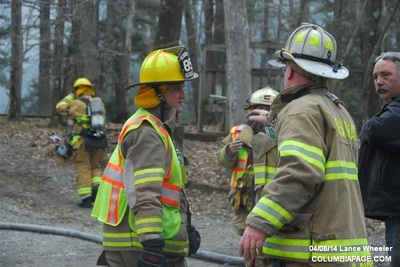 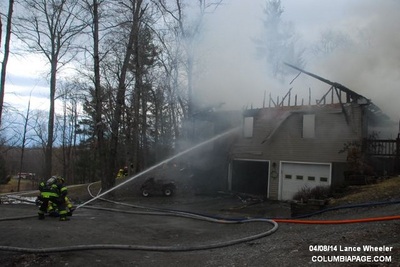 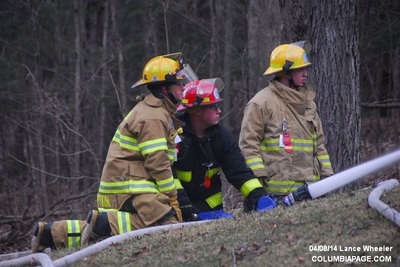 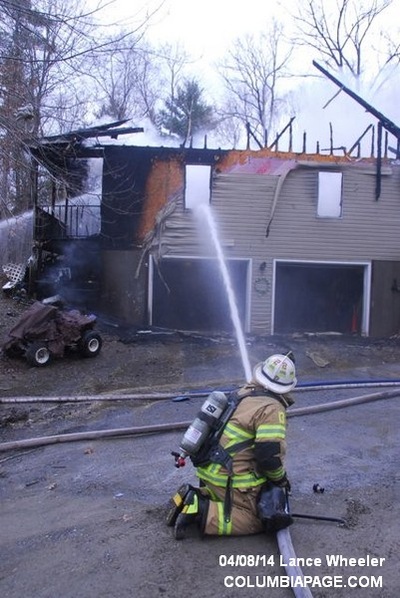 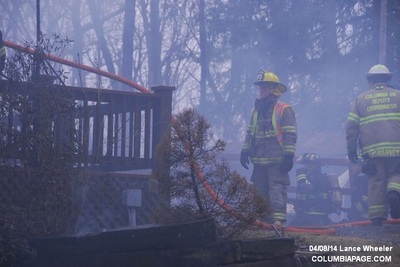 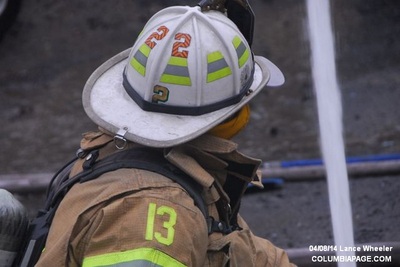 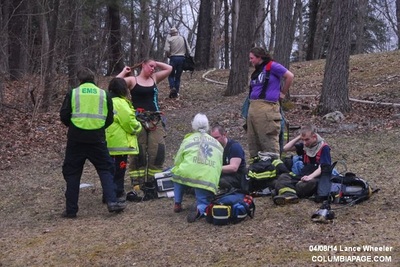 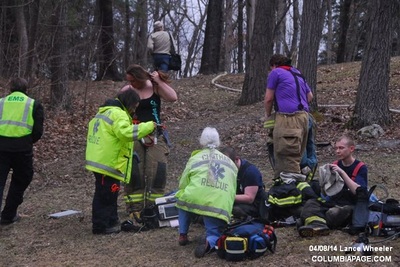 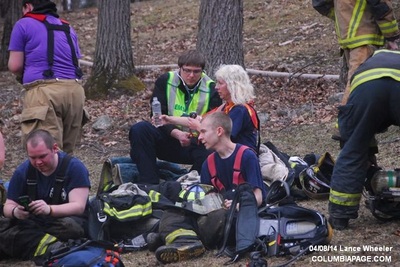 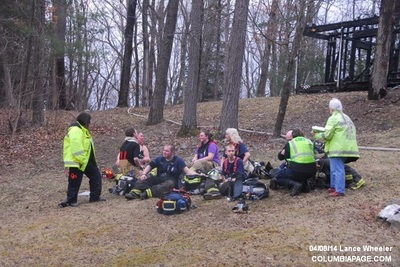 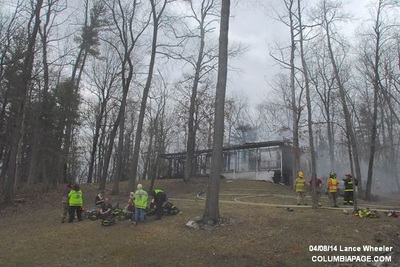