Columbia County 911 dispatched Stuyvesant Falls Firefighters and Valatie Rescue at 12:25 am for a reported structure fire at 920 Route 25 in the Town of Stuyvesant.

The Columbia County Fire Coordinators Office was on scene.

It was reported that seven people and two dogs escaped the flames.

The New York State Police  and the Columbia County Sheriff's Department were on scene.

National Grid was requested to the scene.

Firefighters were back in service 6:56 am. 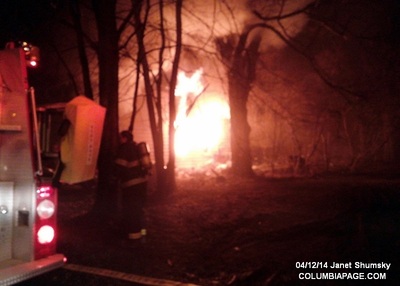 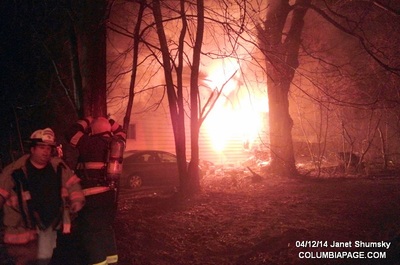 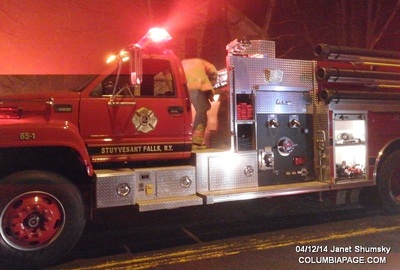 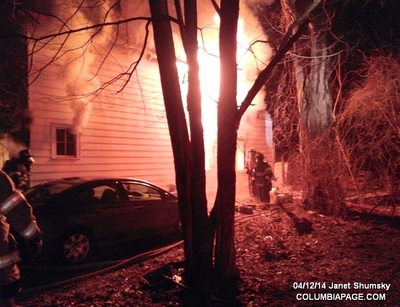 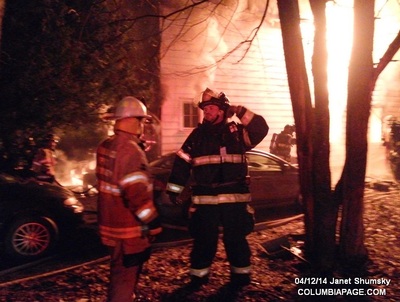 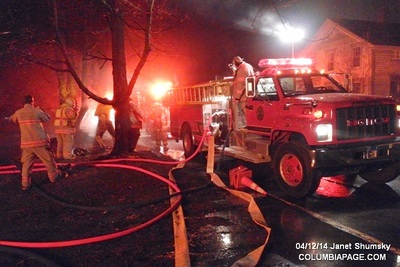 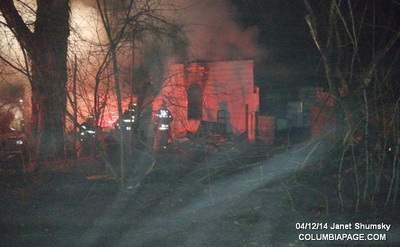 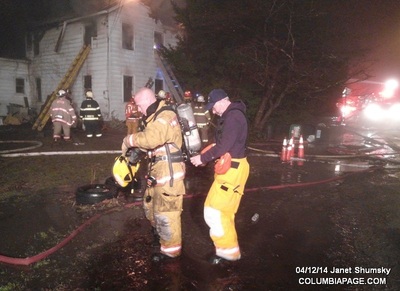 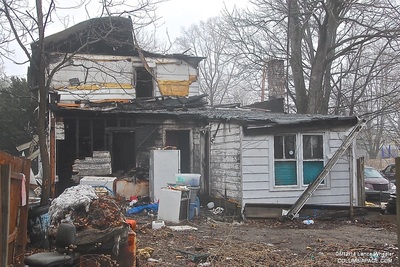 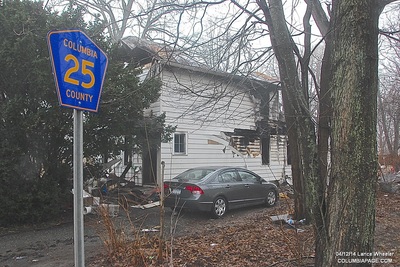 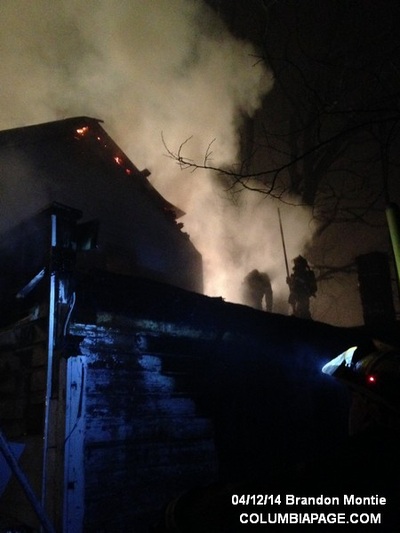