It was reported that power fed back into the residence and shorted out the electric panel.

​No one was at home at the time of the incident.

Chatham Rescue and the Columbia County Fire Coordinators Office were on the scene.

Firefighters were back in service at 5:17am. 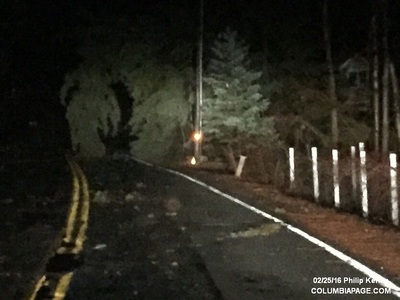 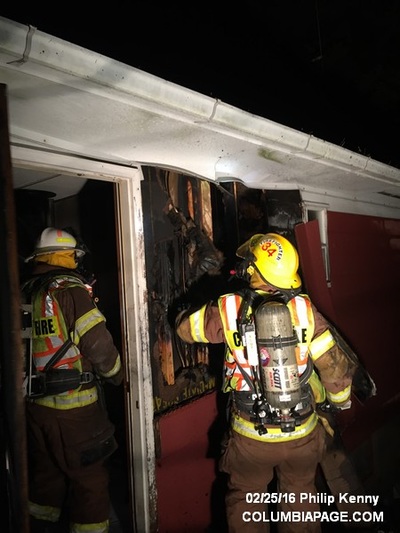 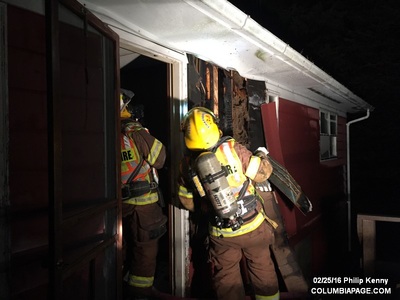 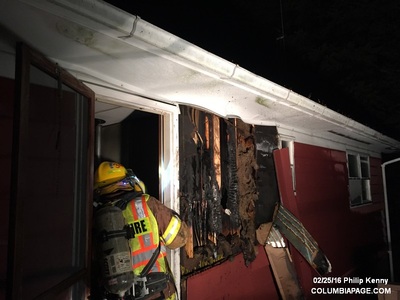 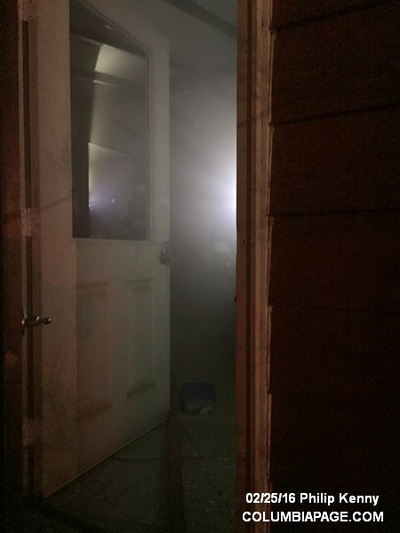 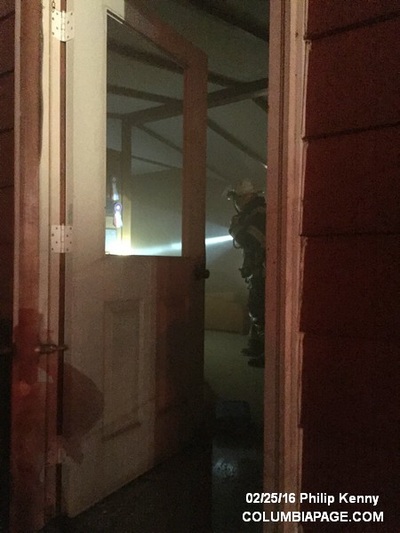 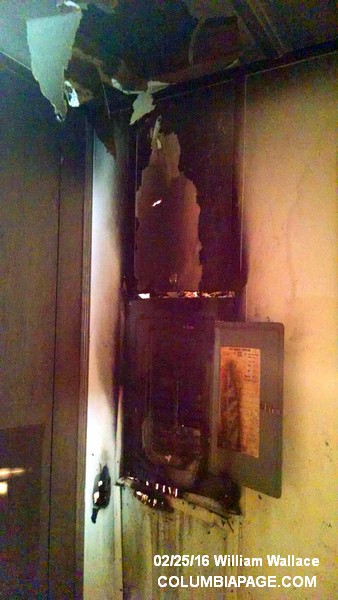 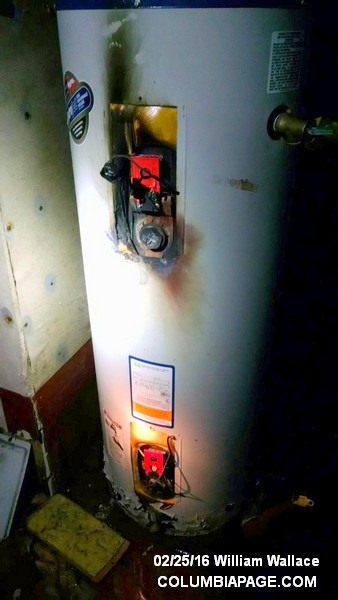 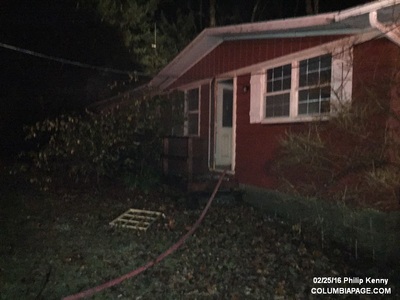 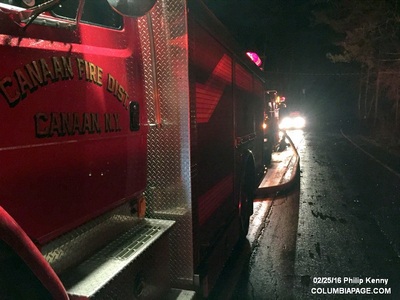