Structure Fire New Street Valatie 12/21/22
Columbia County 911 dispatched the Valatie Fire Department and Valatie Rescue at 3:19am for a reported structure fire at 3510 New Street in the Village of Valatie.

Mutual aid companies were: Kinderhook, Niverville, Chatham, Claverack, and Stuyvesant. Nassau was requested to standby at the Niverville Station.

National Grid, the Village Building Inspector and Valatie Highway Department were all requested to the scene.

​Firefighters were back in service at 6:54am. 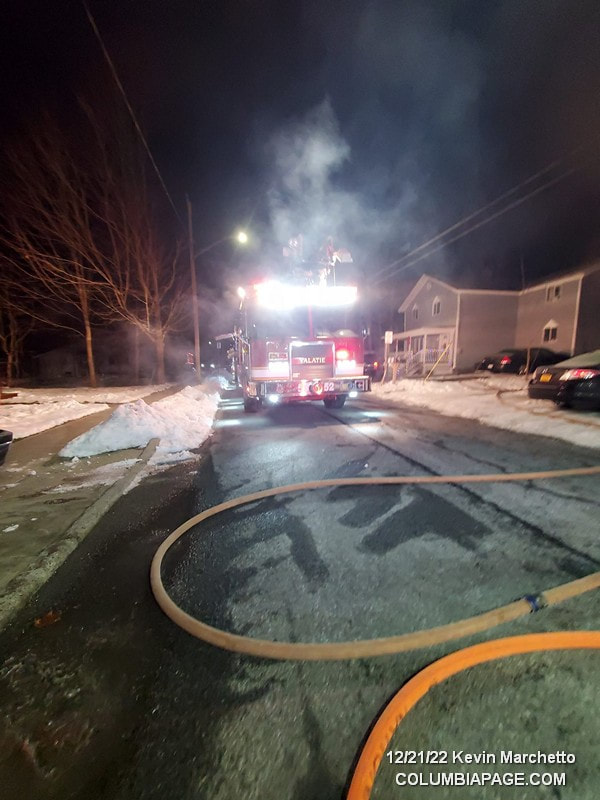 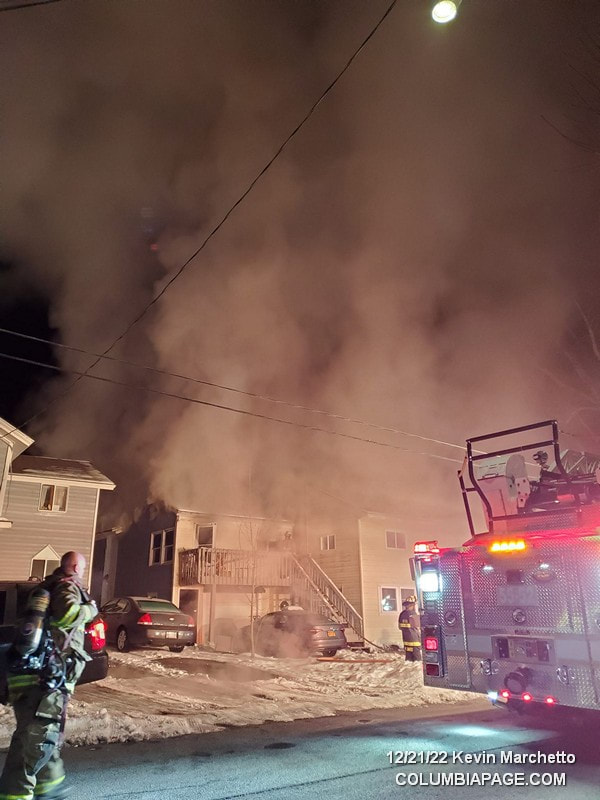 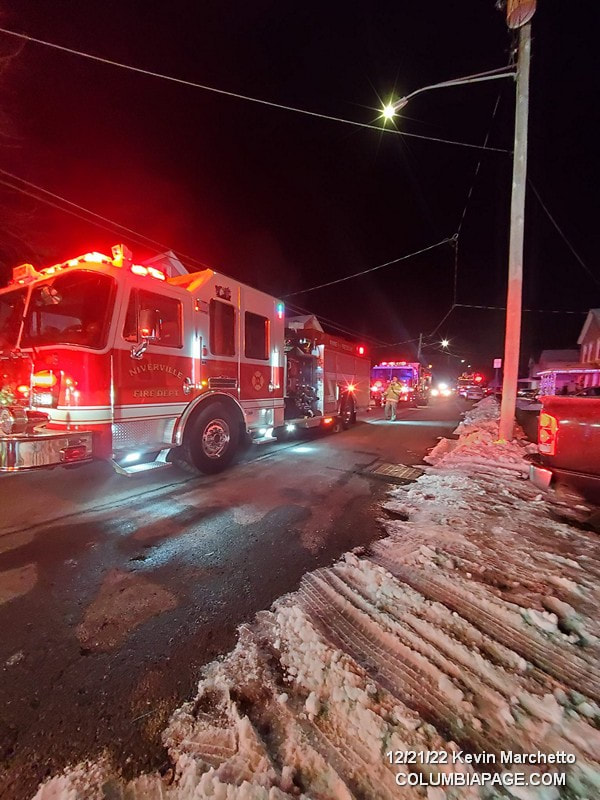 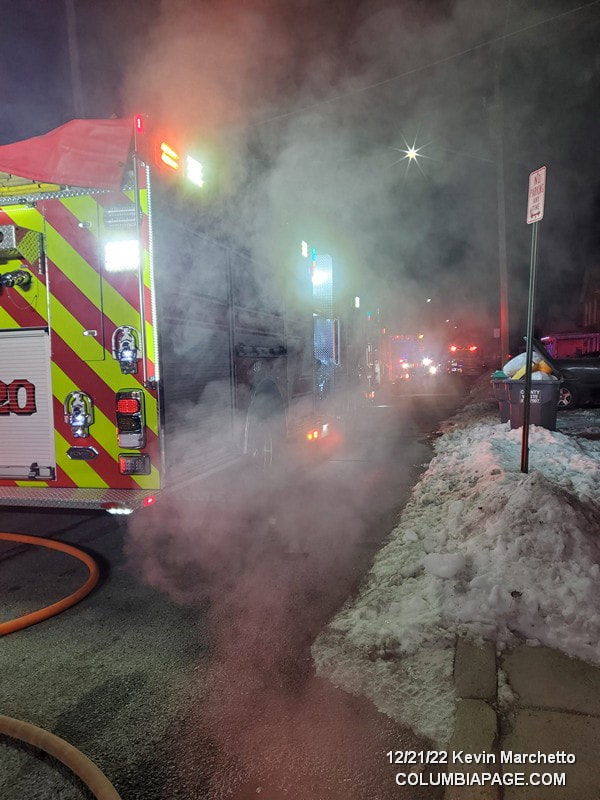 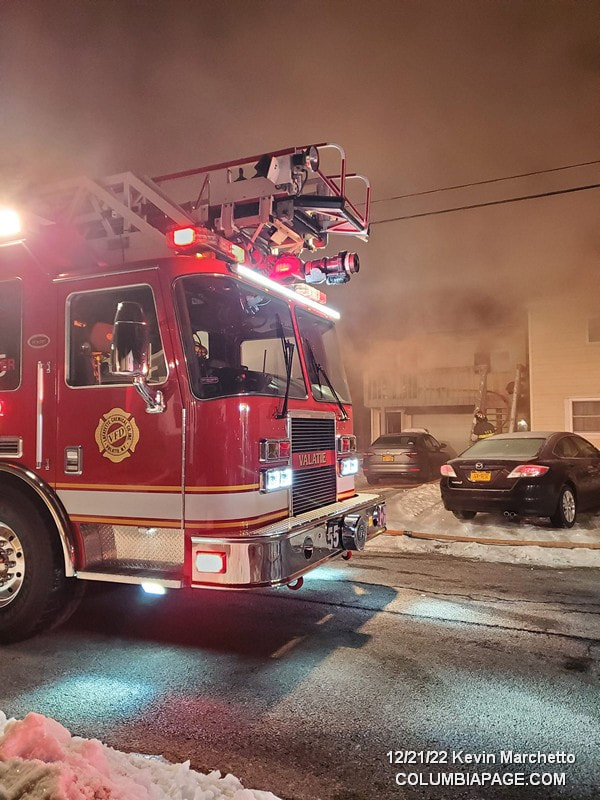 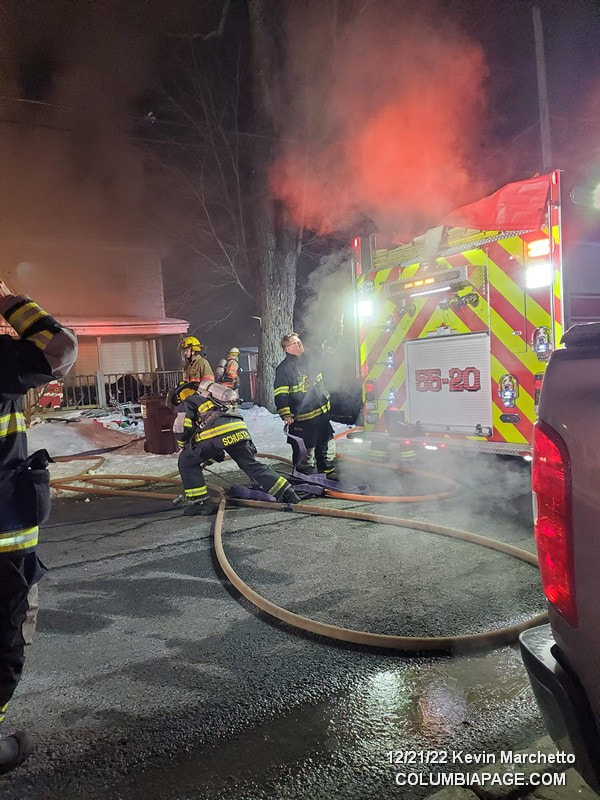 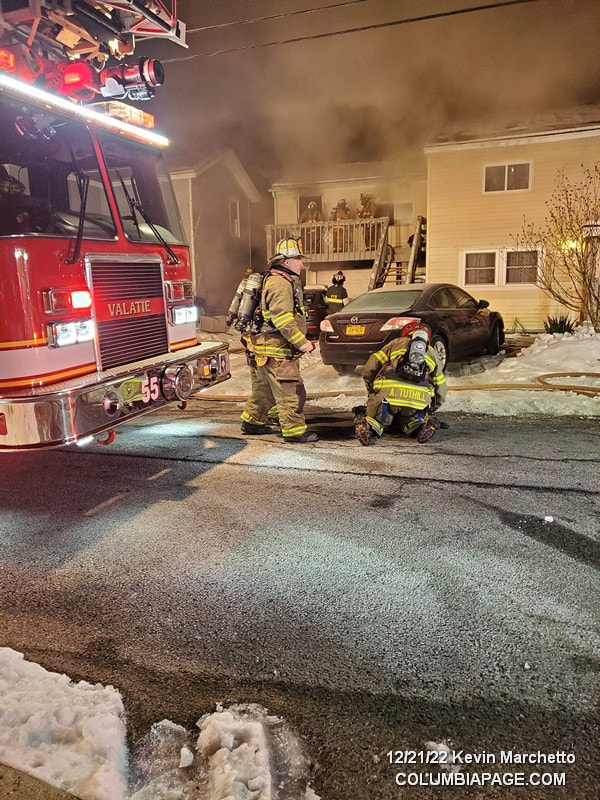 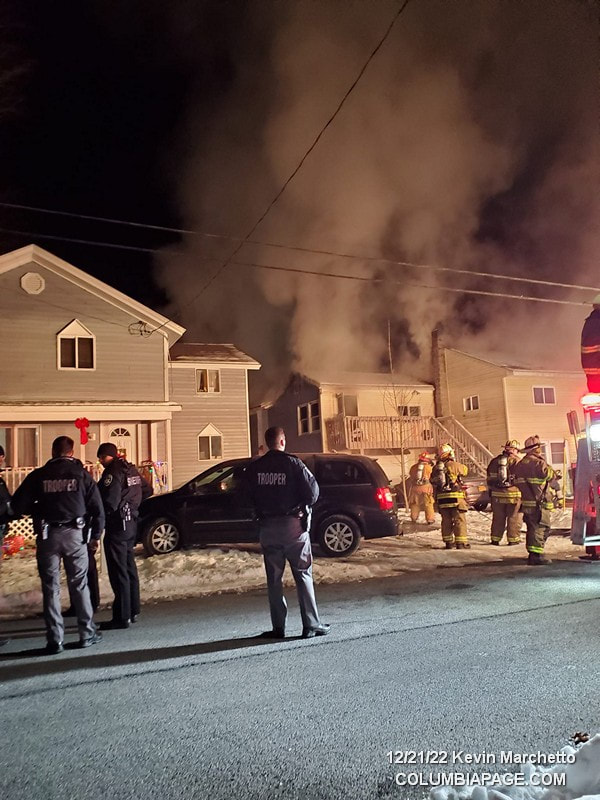 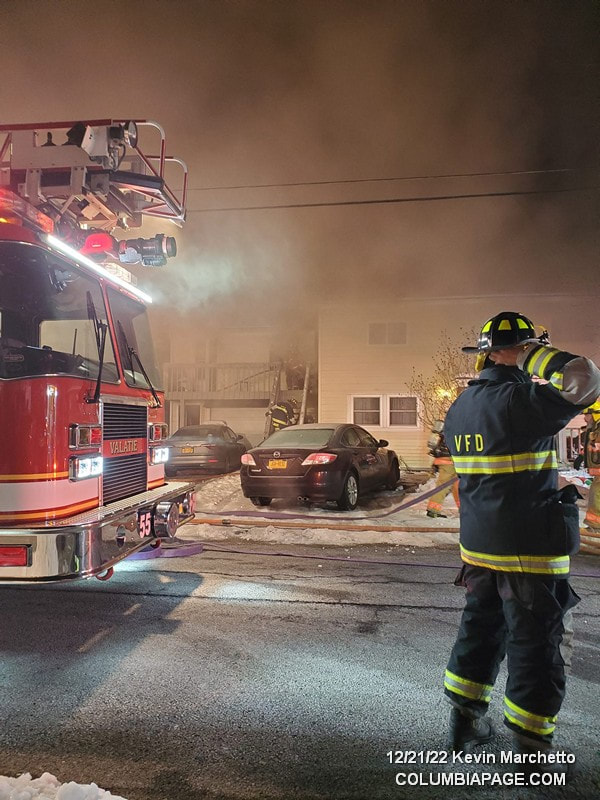 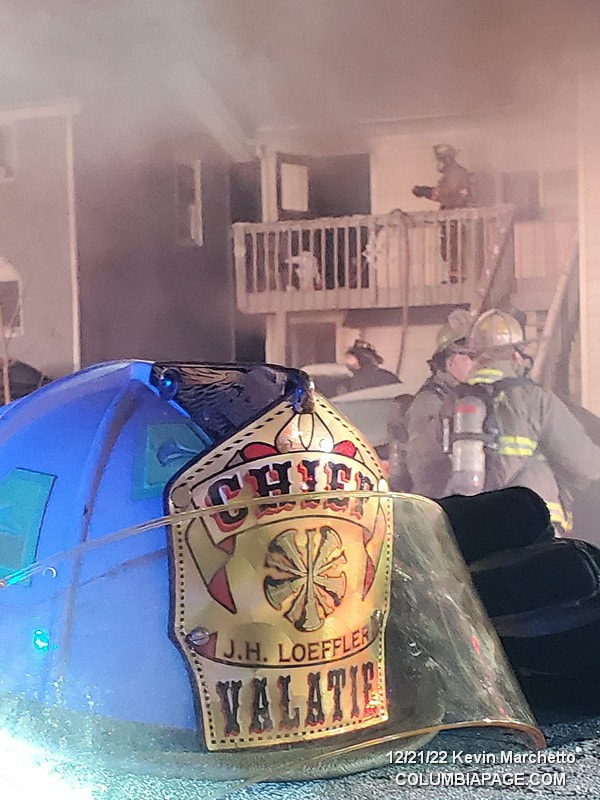 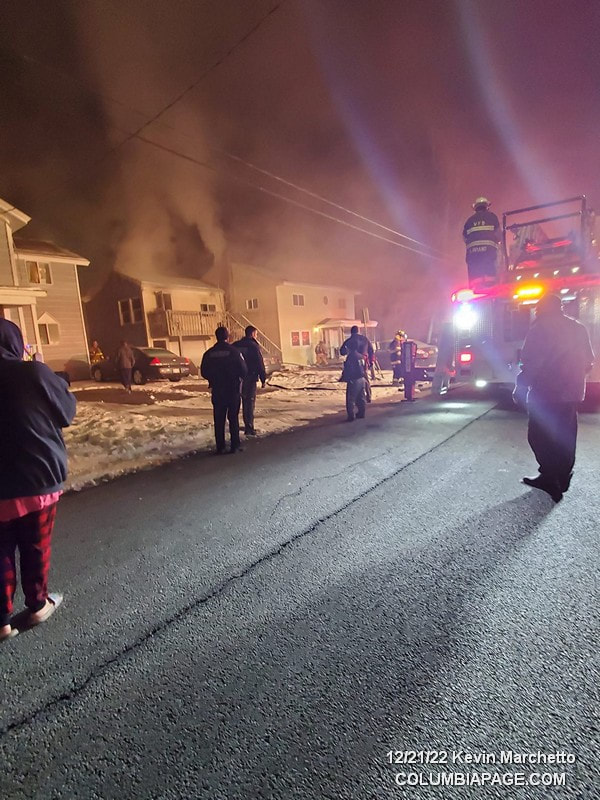 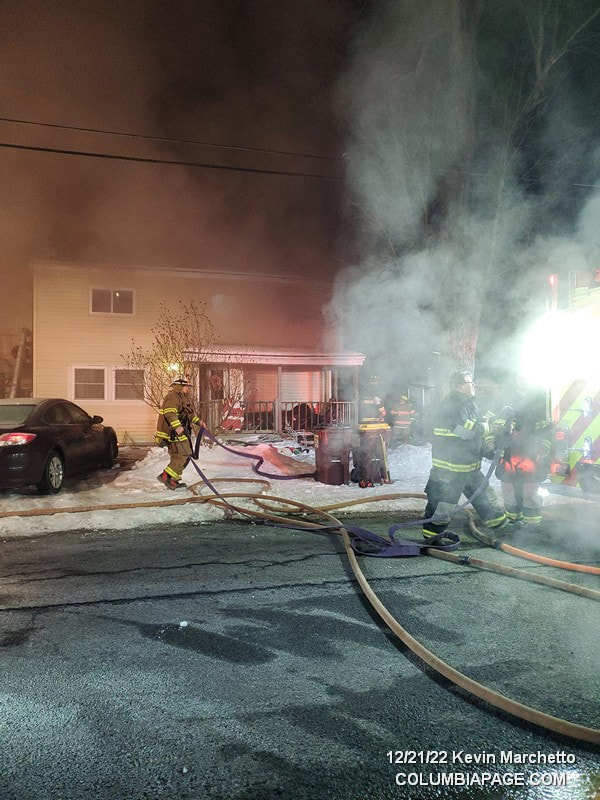 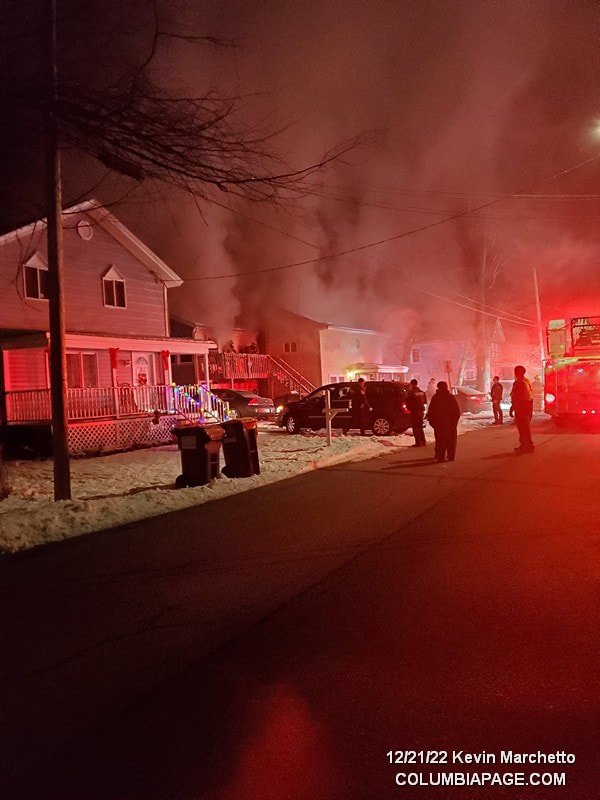 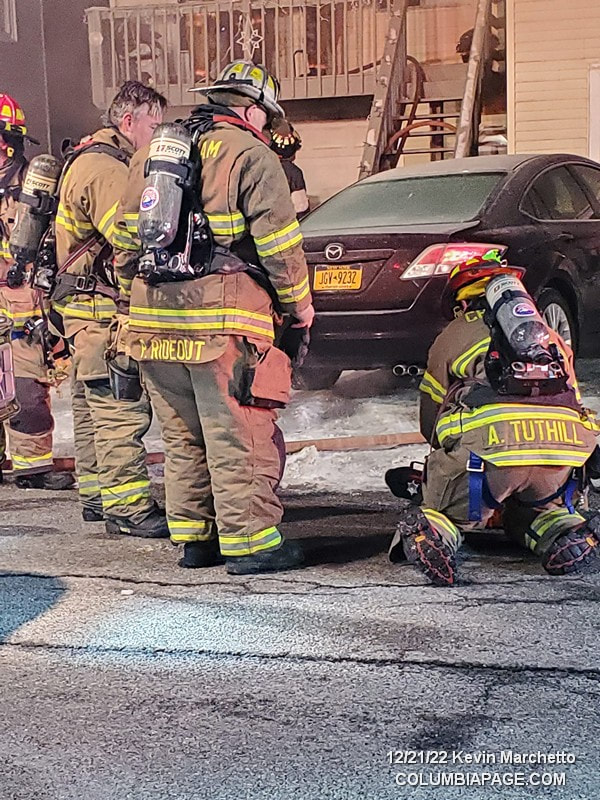 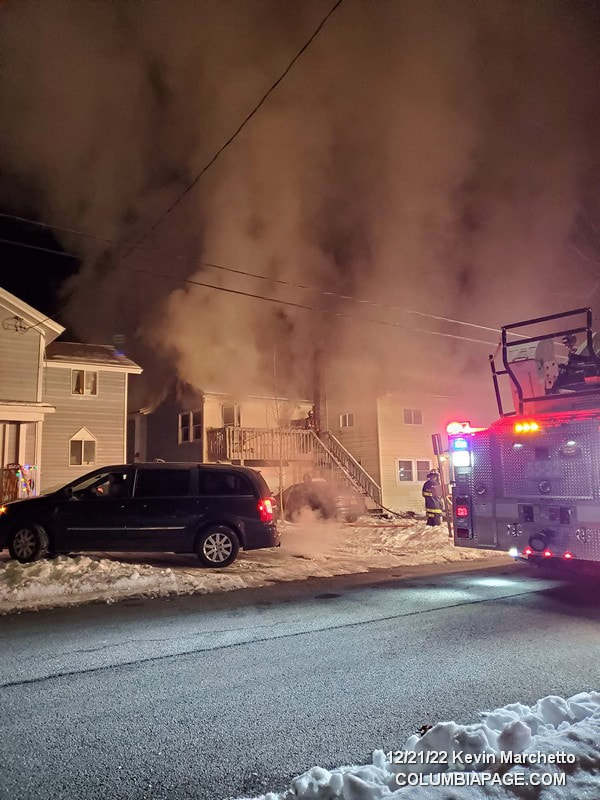 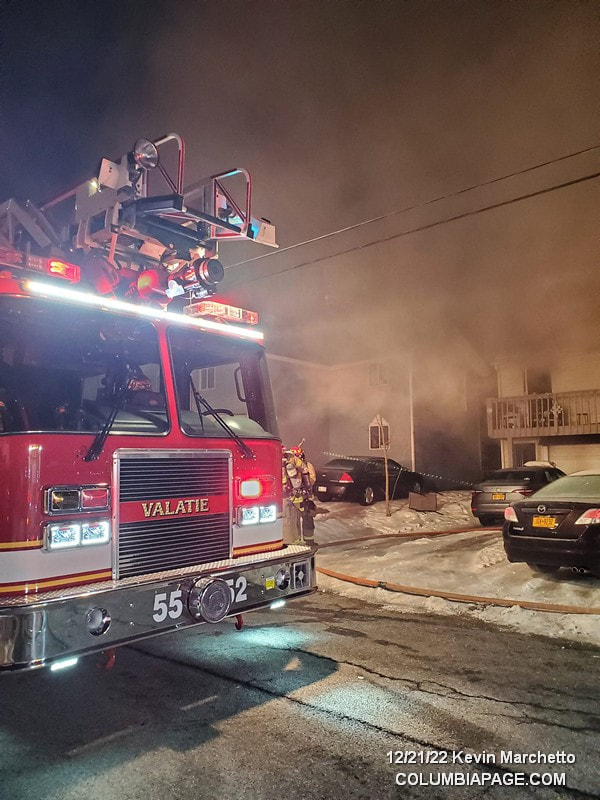 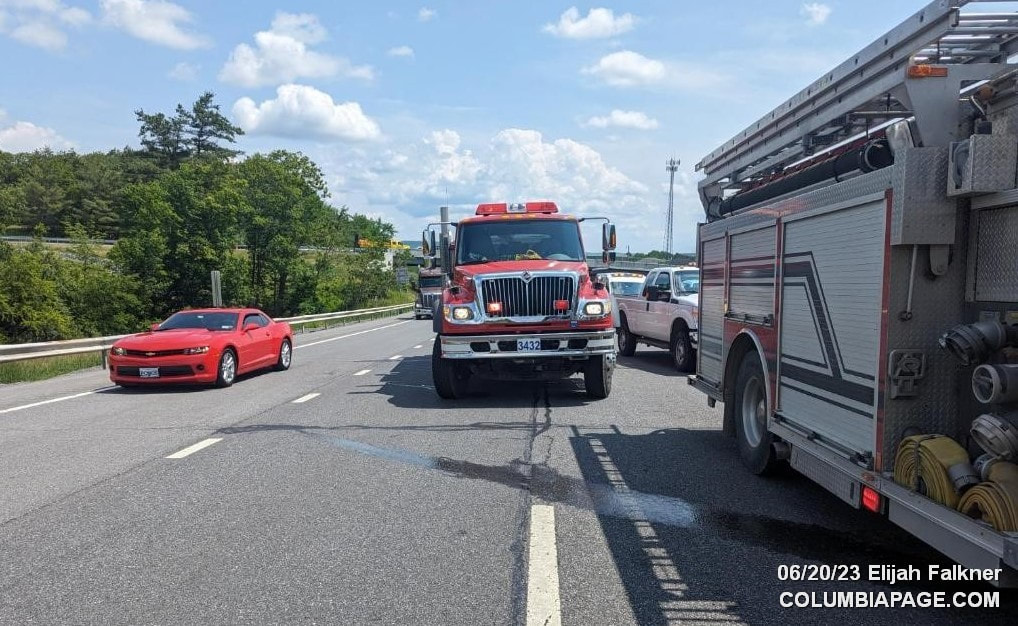