Command requested National Grid and the Building Inspector to respond to the scene.

Command also requested Ghent to standby at the Valatie Station. Claverack was later requested to stand by at the Niverville Station.

County Highway was requested by Command to salt the roadway near the scene.

The New York State Police assisted at the scene.

The structure was reported as a total loss.

Firefighters were back in service at 3:13am. 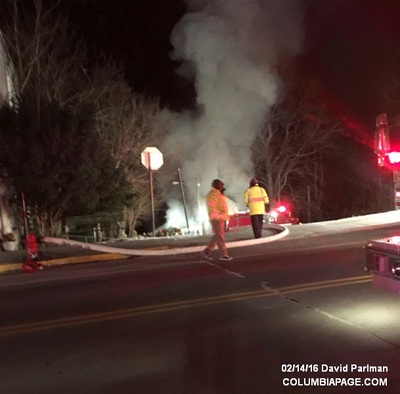 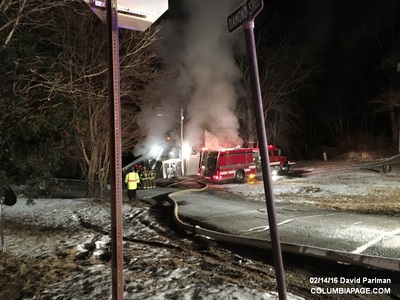 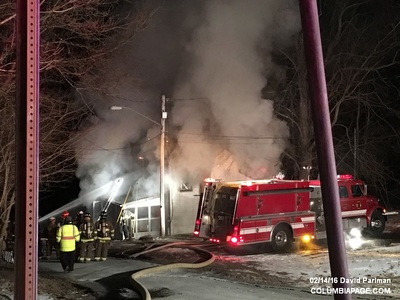 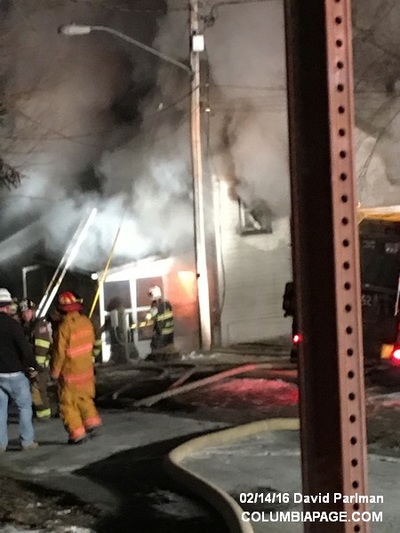 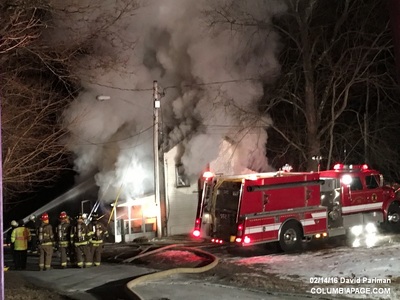 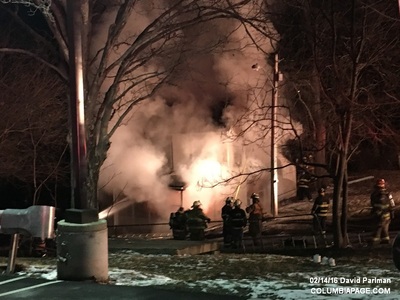 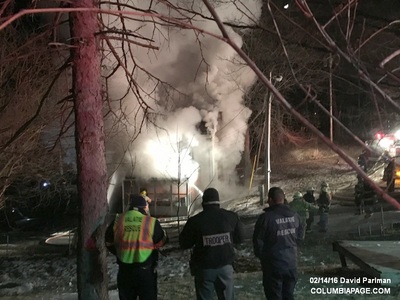 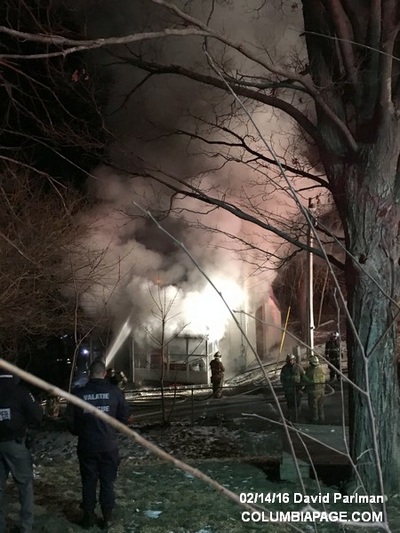 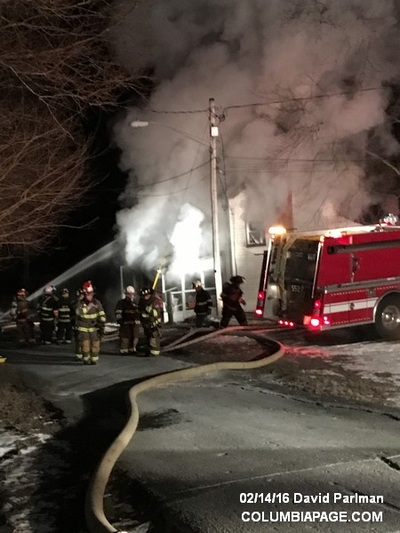 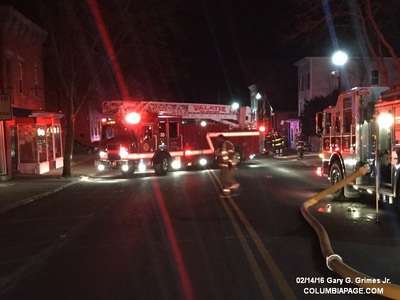 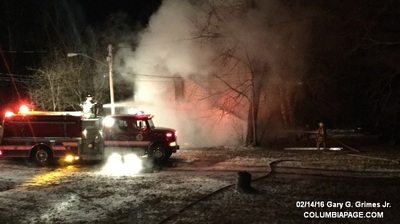 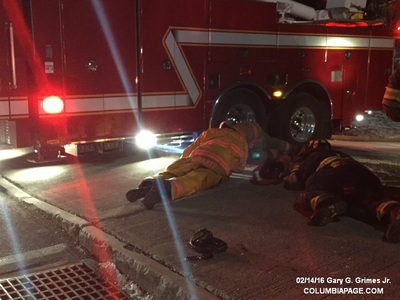 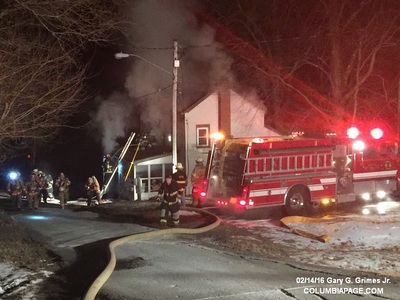 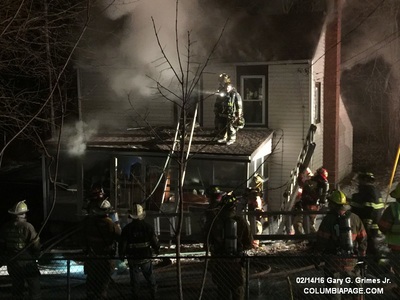 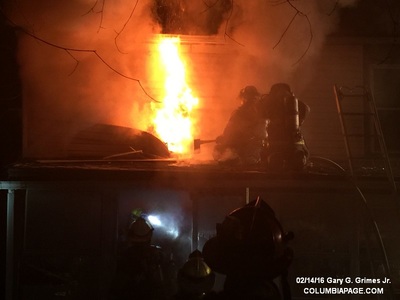 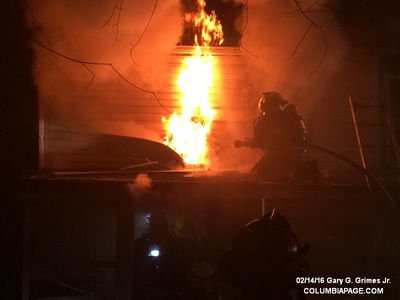 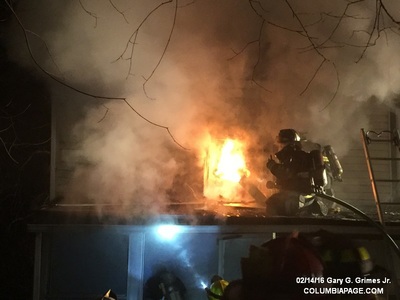 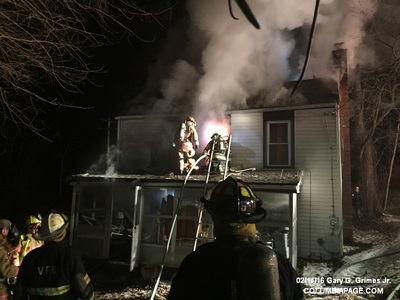 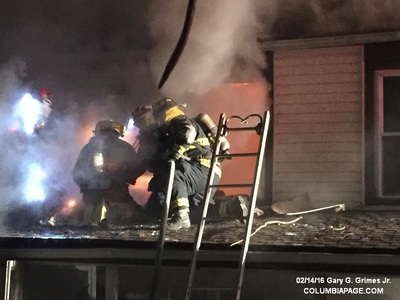 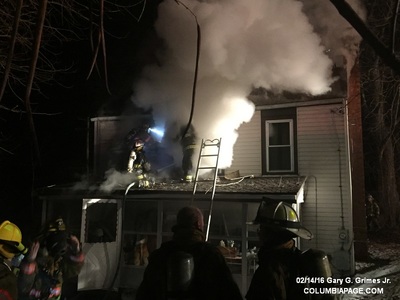 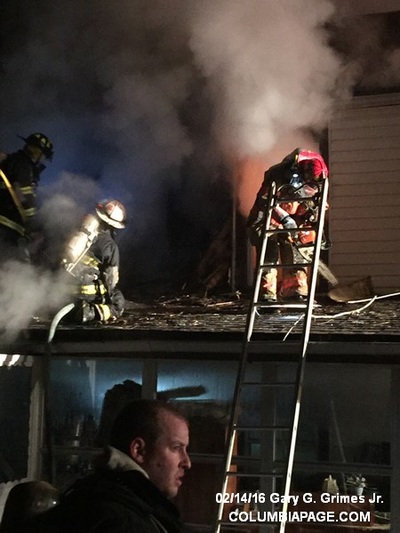 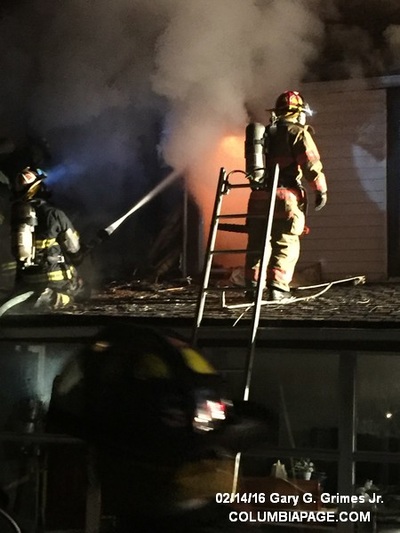 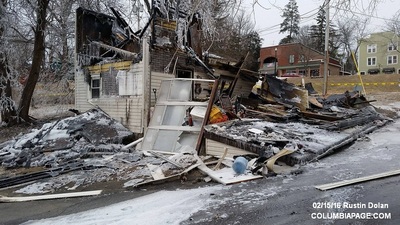 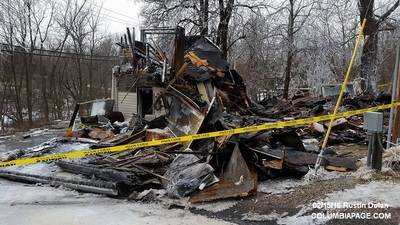 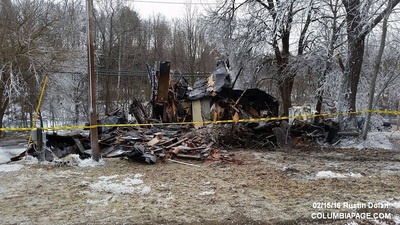 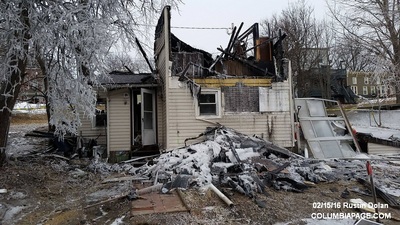