National Grid was requested to disconnect the power to the building.


One firefighter with a foot injury was transported to CMH by Valatie Rescue. A CC Greenport Rescue ambulance then stood by at the scene.


The Columbia County Cause and Origin Team was called to investigate.


Firefighters were all back in service at 12:43pm.
Click for video by Lance Wheeler 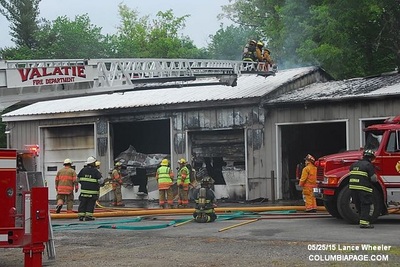 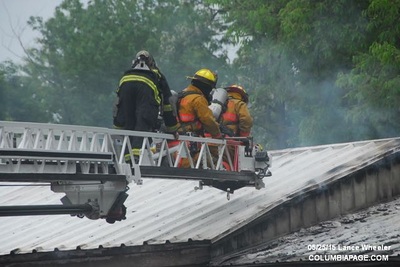 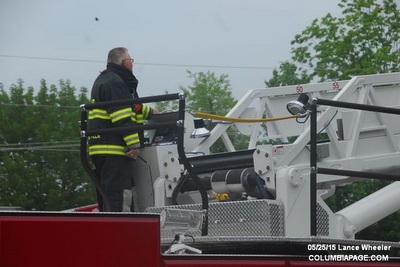 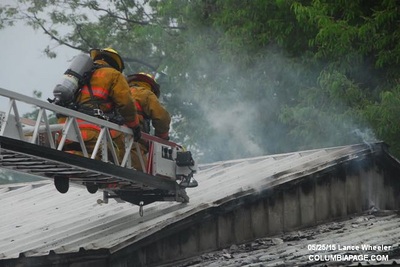 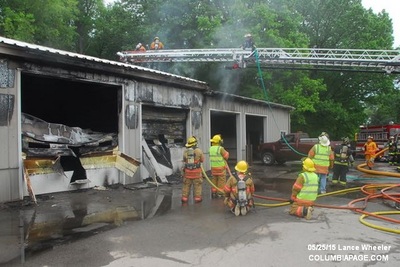 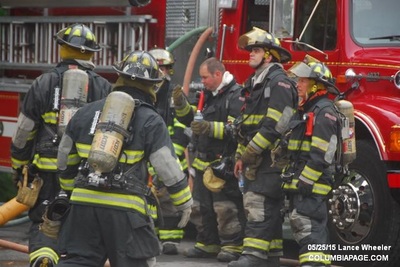 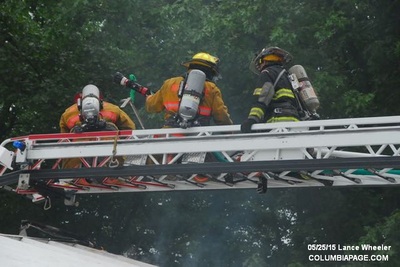 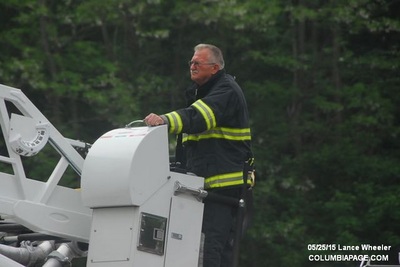 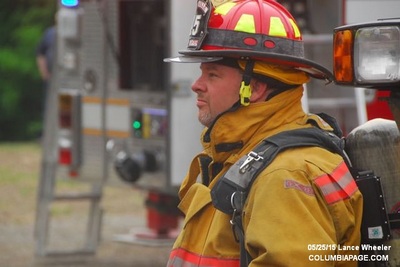 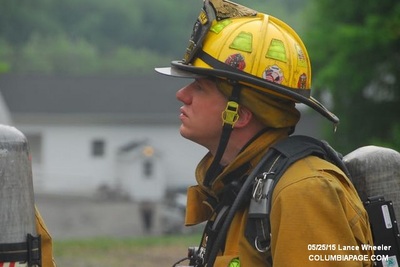 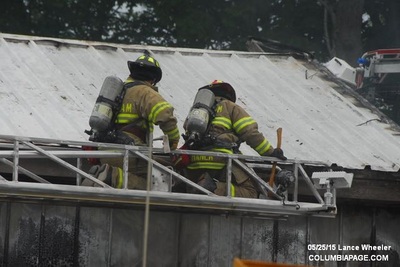 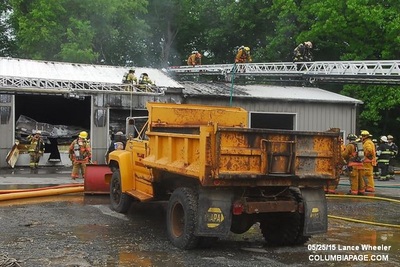 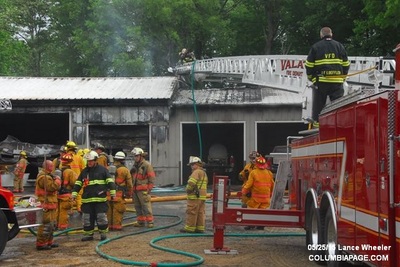 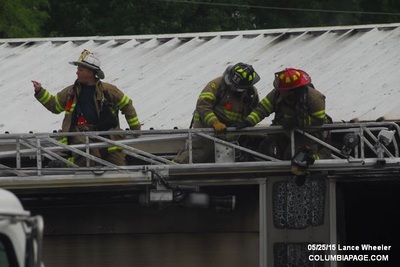