Command requested Greenport M-25 and their F.A.S.T. team and Catskill with L315 to the scene.

Command then requested Stottville with their ladder and one engine and Greenport with one engine to stand by at the Hudson Central Station.

The Columbia County Fire Coordinators Office, National Grid and City Code Enforcement were on the scene.

ColumbiaPage learned a contractor that was using heat gun to remove paint on the exterior left an hour before fire was discovered. There was fire throughout the attic.

Firefighters were back in service at 4:10pm. 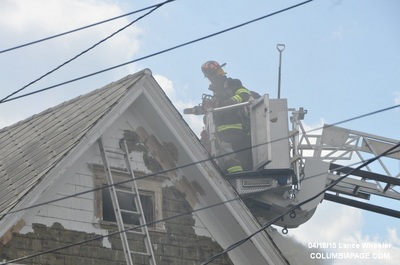 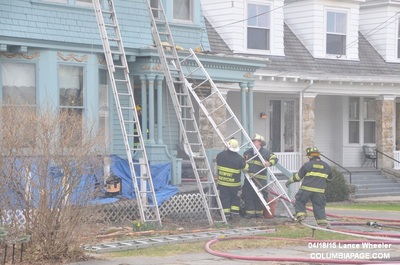 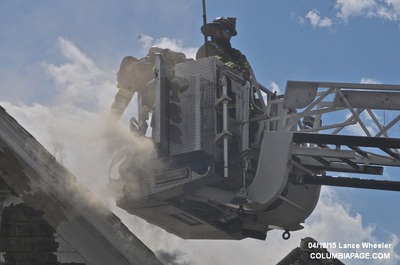 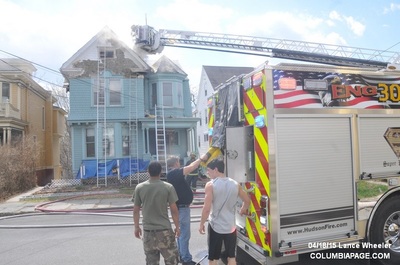 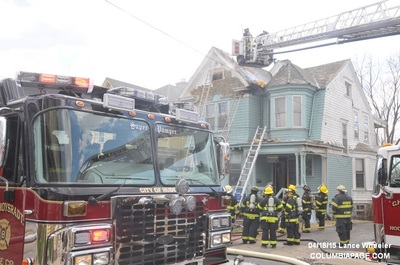 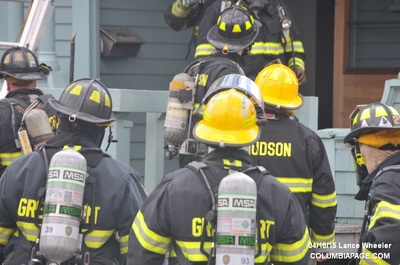 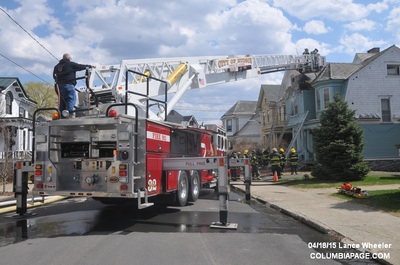 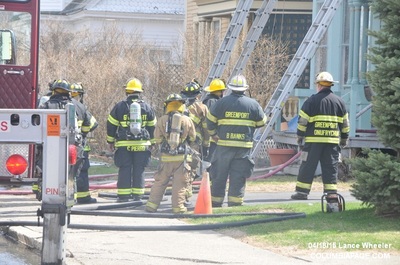 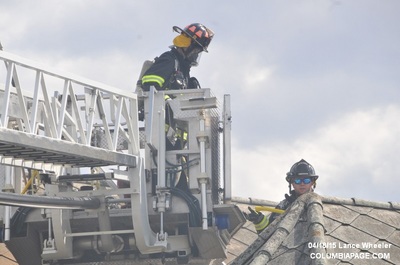 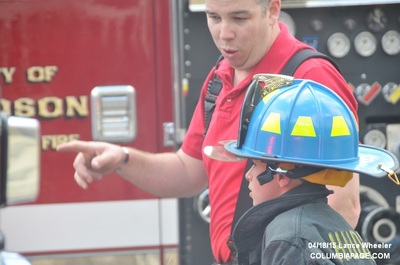 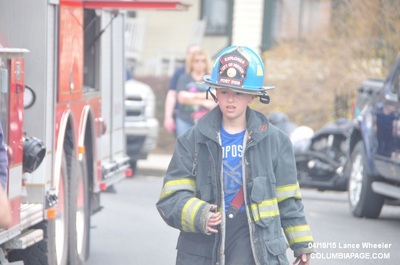 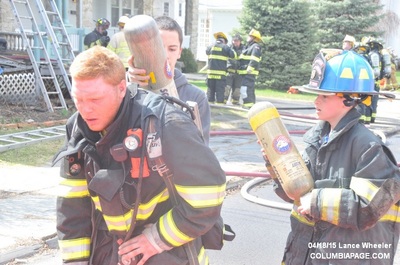 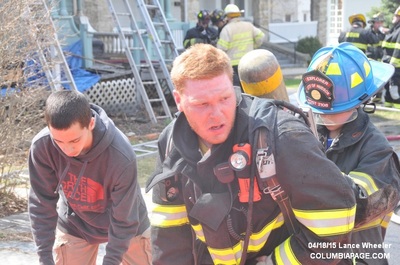 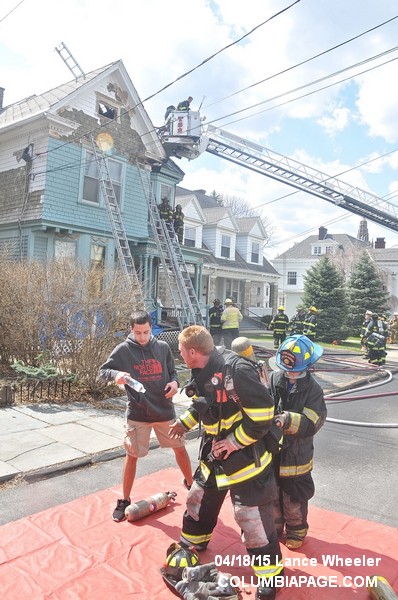 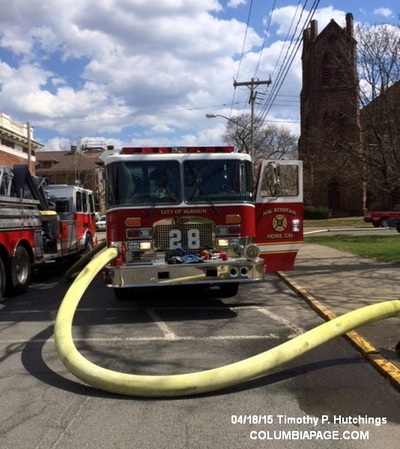 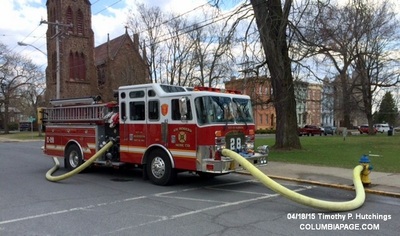