New York State Electric & Gas was requested to respond to disconnect power from the home.

Firefighters cleared the scene at 11:44pm.


Austerlitz Fire District Firefighters were called back to the scene on Saturday for a rekindle at 3:52am and cleared at 5:31am. 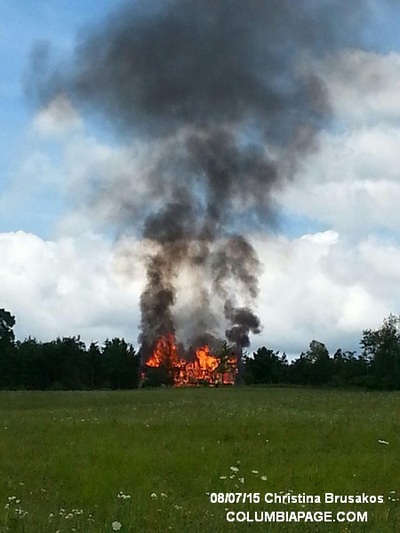 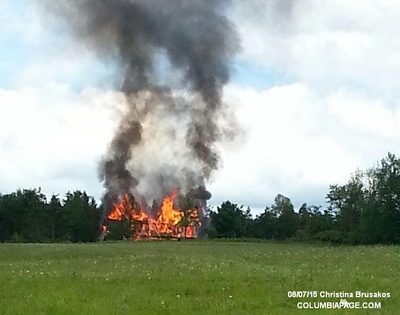 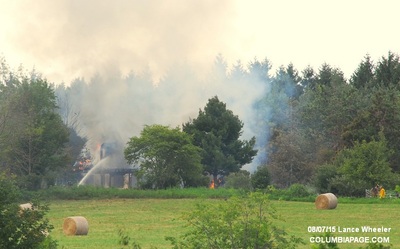 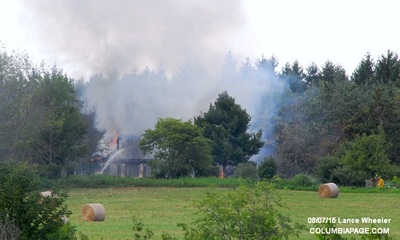 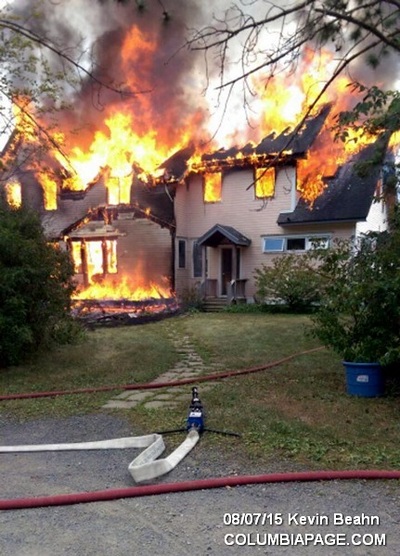 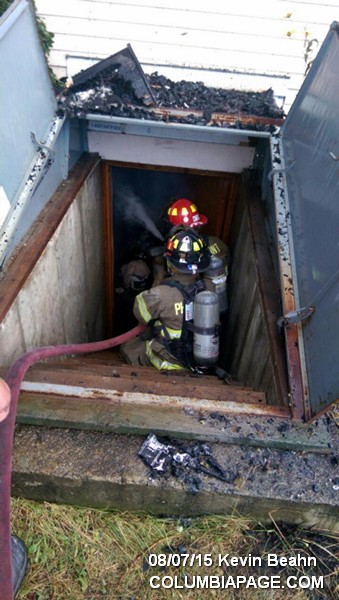 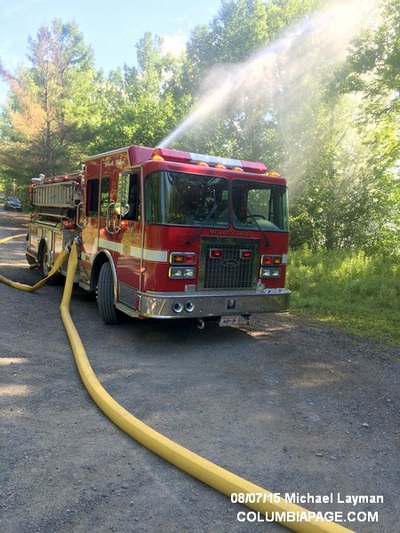 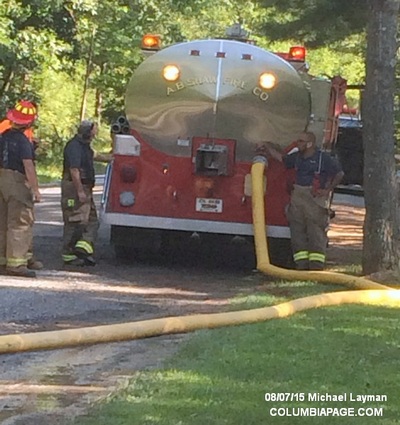 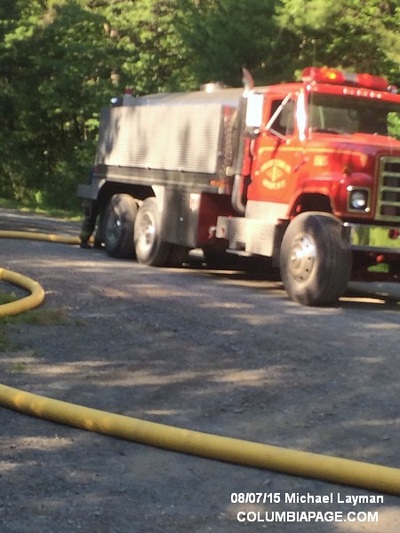 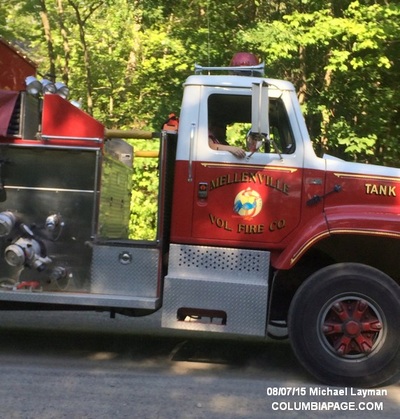 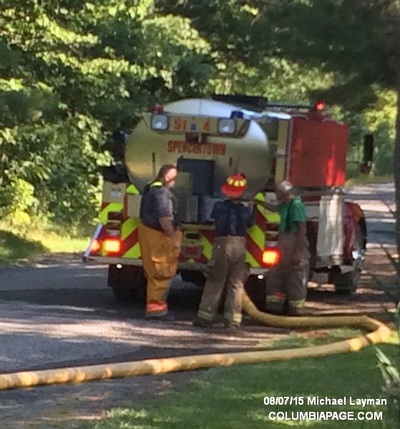 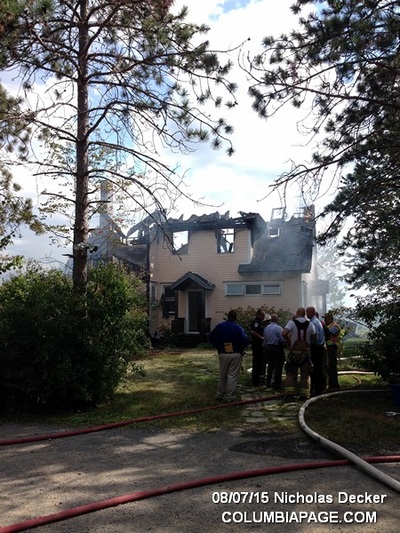 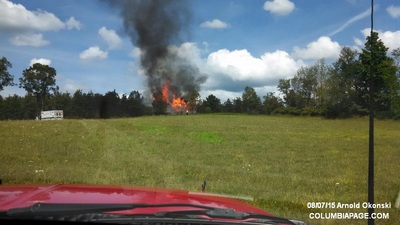 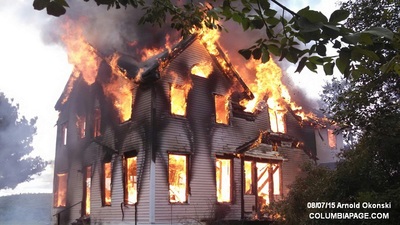 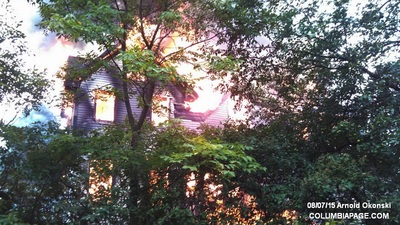 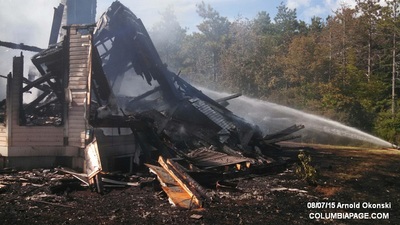 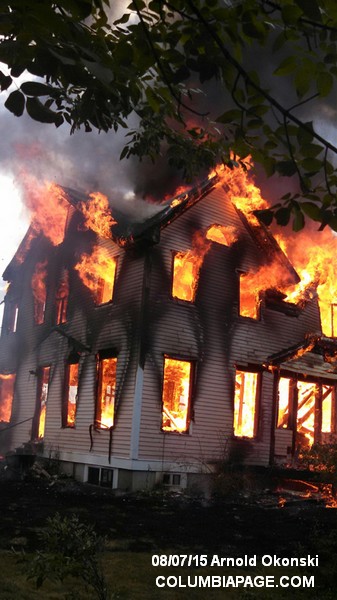 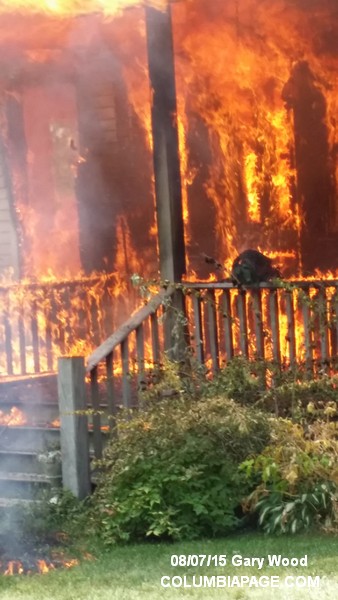 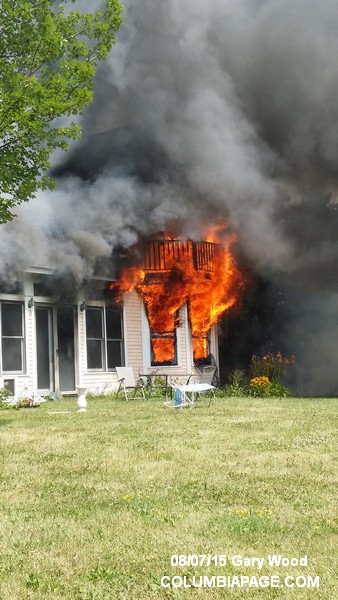 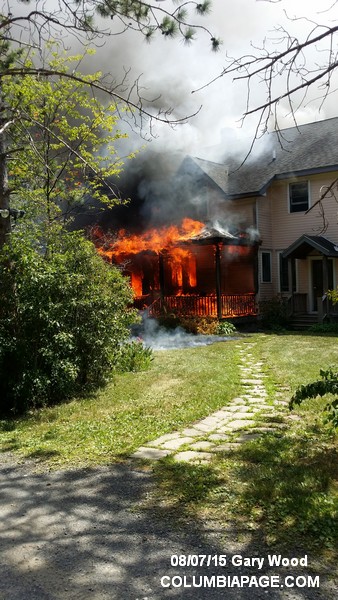 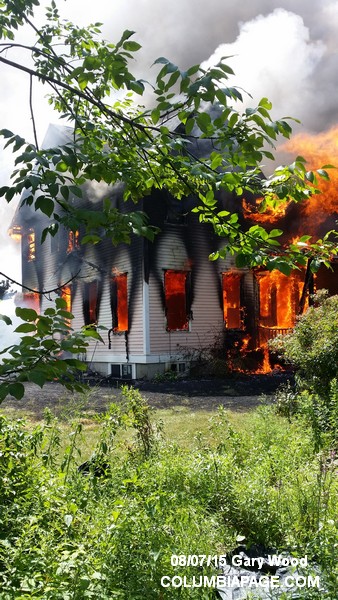 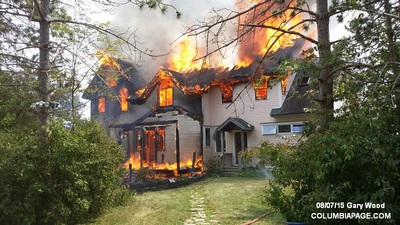 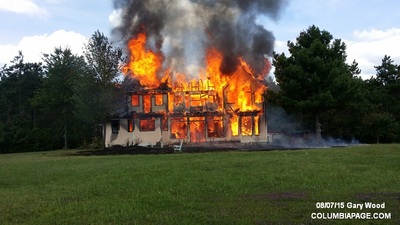