Crews were dispatched at 4:29pm to a reported fire in the residence. Chief John Onufrychuk arrived on the scene within minutes to confirm a basement fire spreading the first floor. He requested Hudson fire respond to the scene with their Firefighter Assistance Safety Team (FAST).

All residents had escaped the building, but several were transported to Columbia Memorial Hospital for smoke inhalation and to be evaluated.

The cause of the fire according to personnel on the scene was thought to be a cigarette discarded in a trash bag in the basement.

Besides Greenport and Hudson fire, Claverack fire also responded to the scene with a FAST team and Stottville Fire stood by in quarters for Greenport.

Greenport fire units were back in service at about 7 p.m. 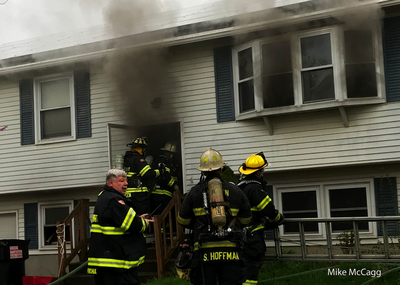 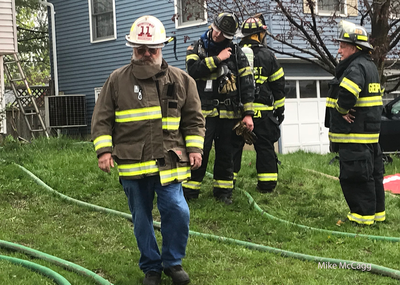 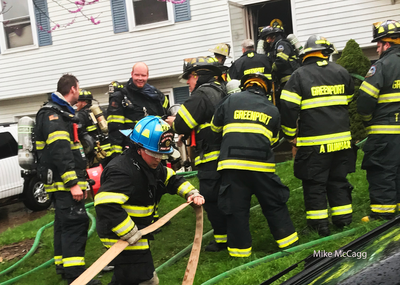 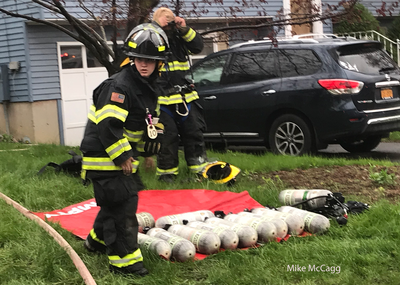 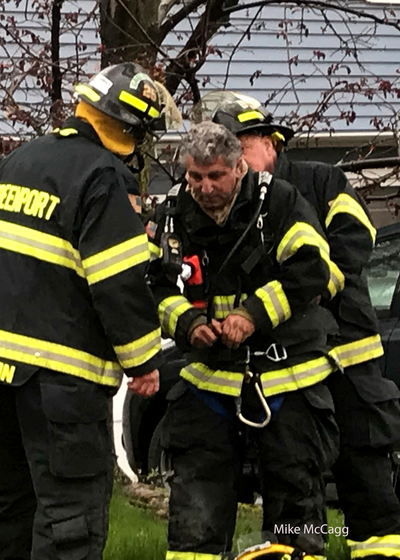 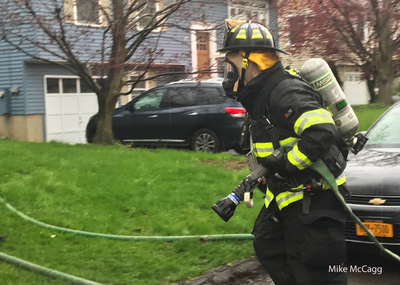 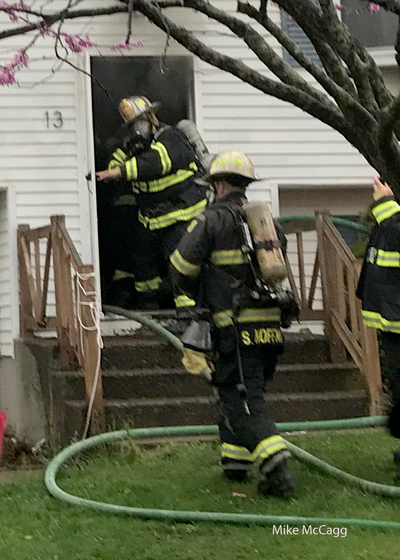 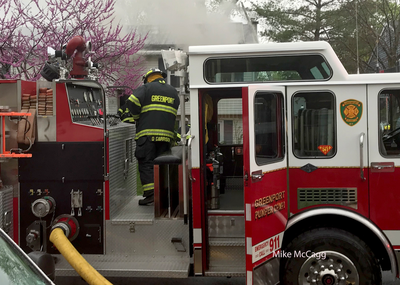 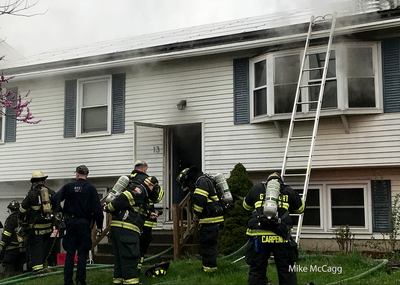 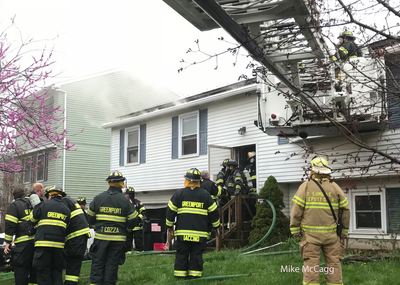 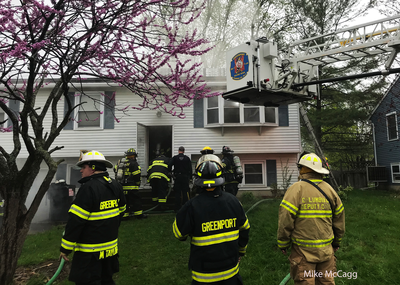 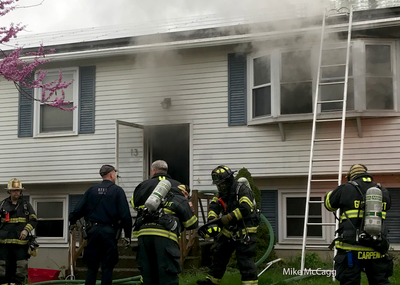 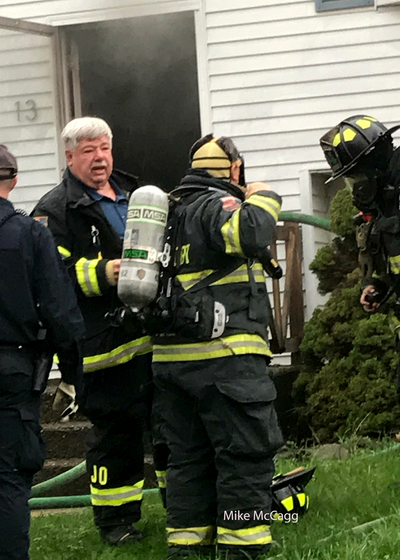 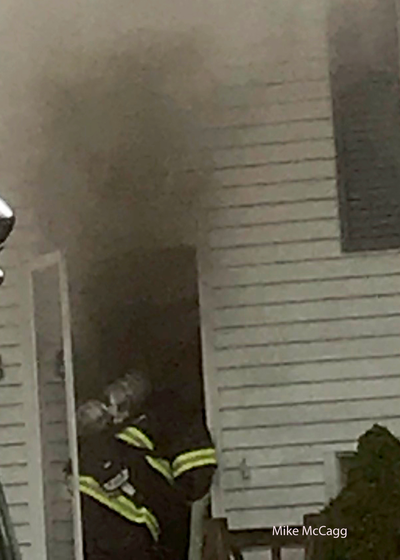 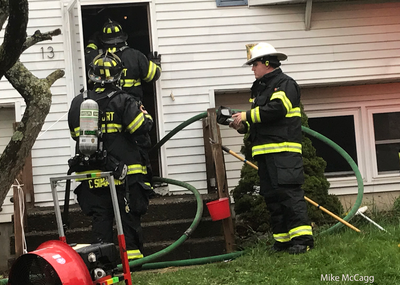 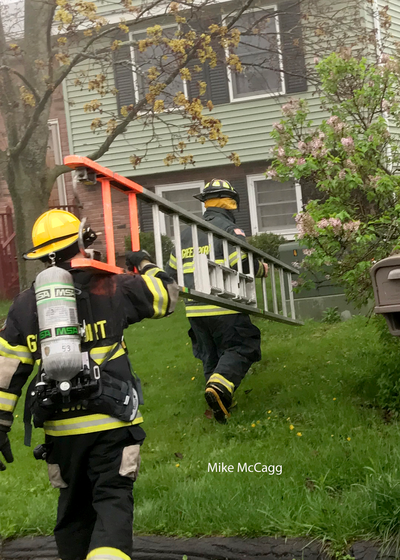 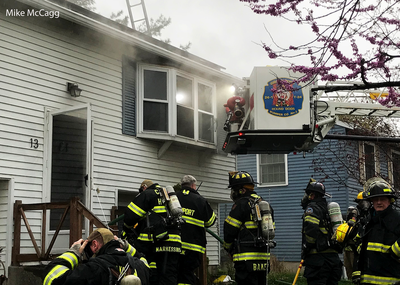 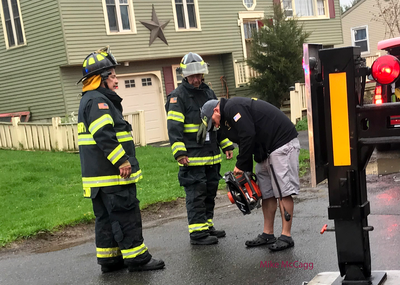 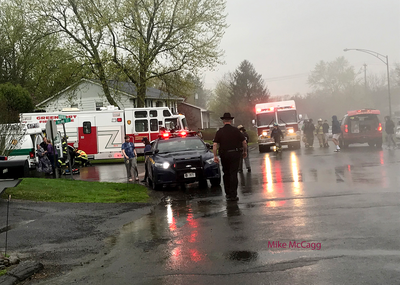 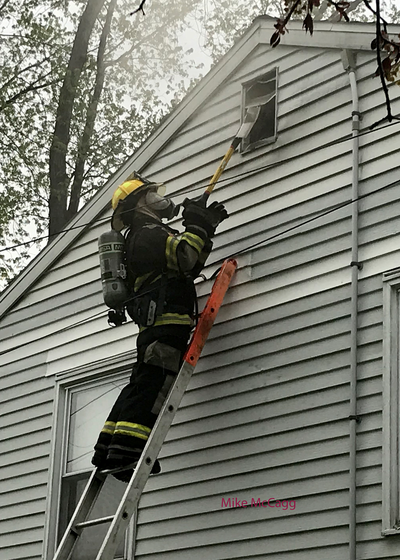 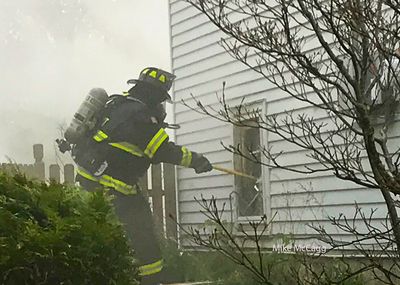