Structure Fire 64 North 6th Street Hudson 07/16/19
City of Hudson volunteer firefighters were dispatched at 8:33PM to a structure fire at 64 North 6th Street. Upon arrival smoke was showing from the 3rd floor. Upon entering the building, firefighters encountered heavy smoke in the 3rd floor and attic area. Because of the heavy smoke no fire was visible but one of the department's infrared cameras quickly revealed heavy fire in the eaves of the north side of the building. An aggressive attack quickly knocked the fire down.
The fire was contained to a 10' x 10' area. Cause of the fire is under investigation.
All Hudson fire units responded as well as the FAST Team from the Greenport Fire District and a tower ladder from the Village of Catskill Fire Department. 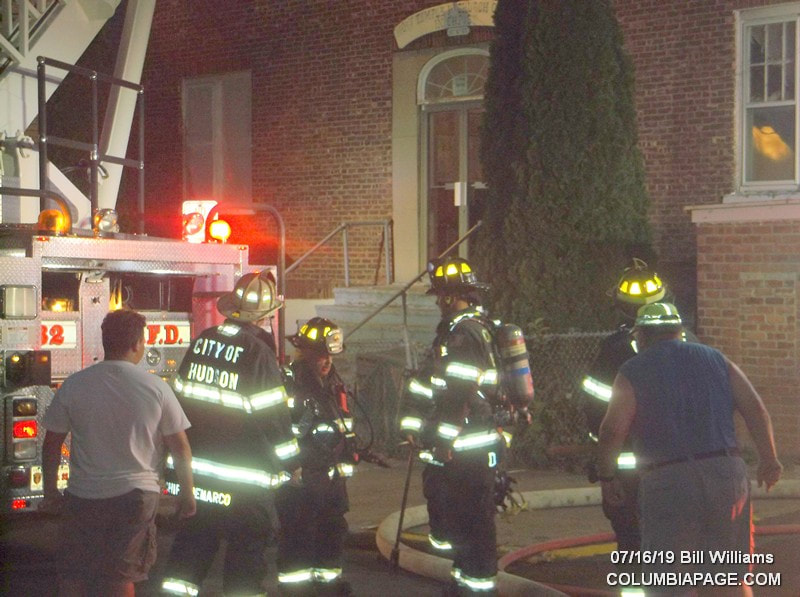 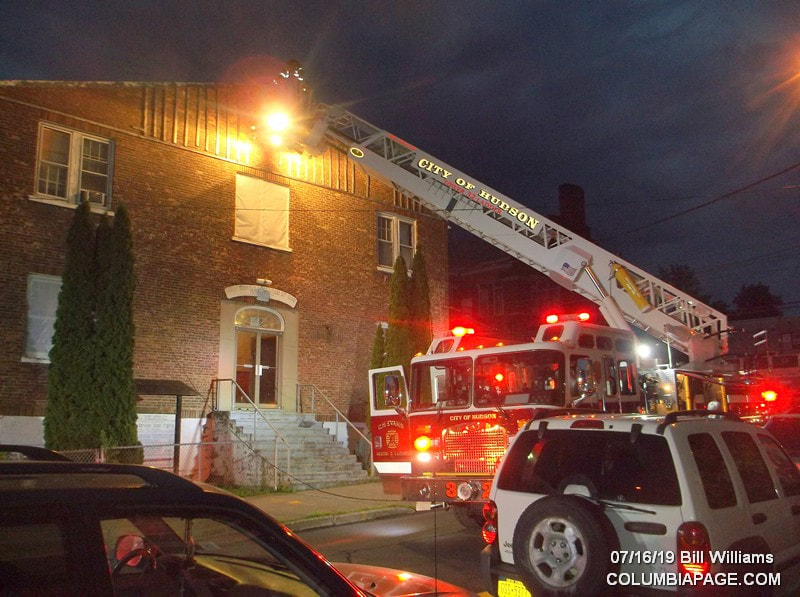 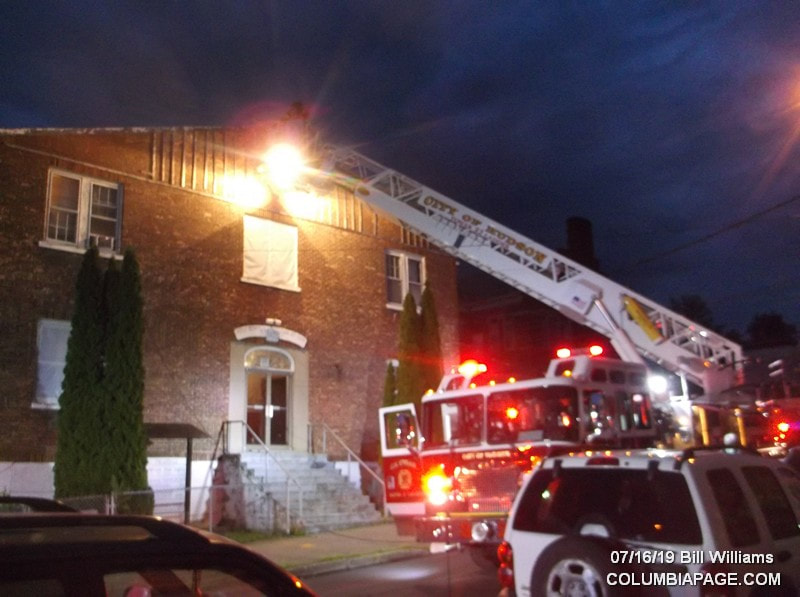 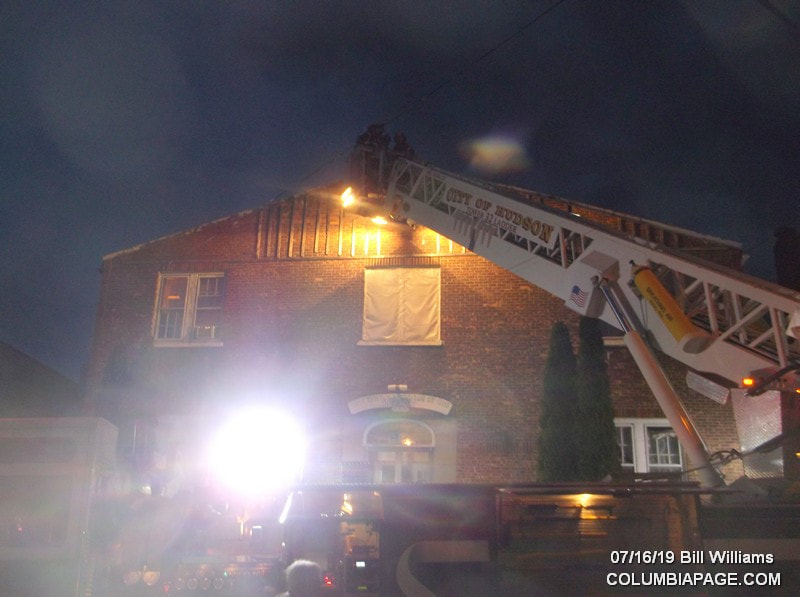 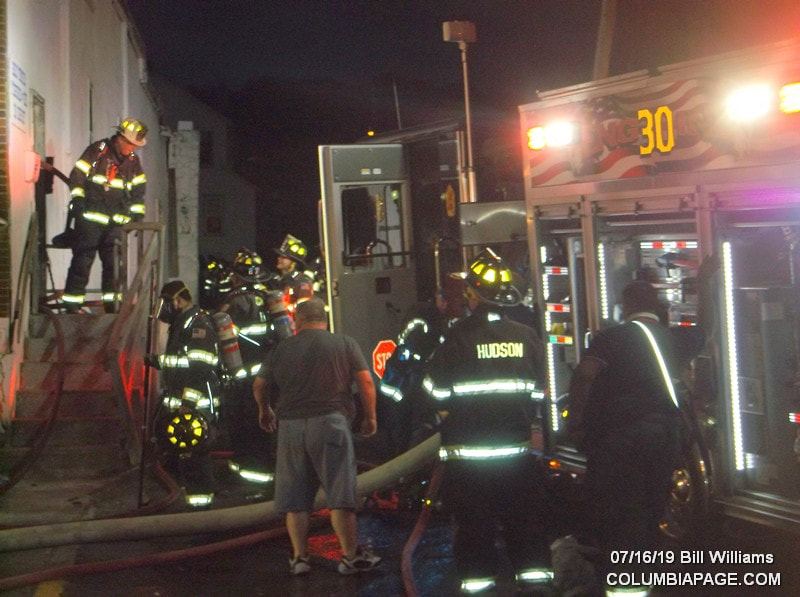 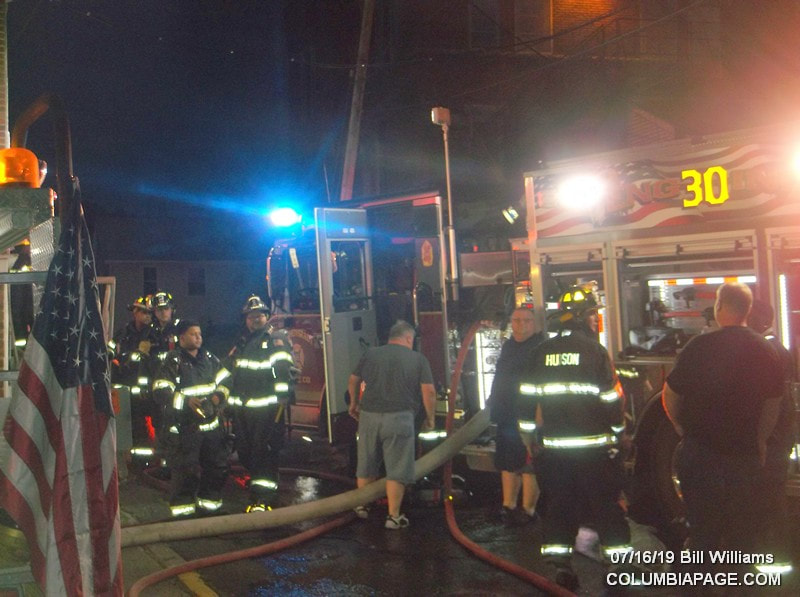 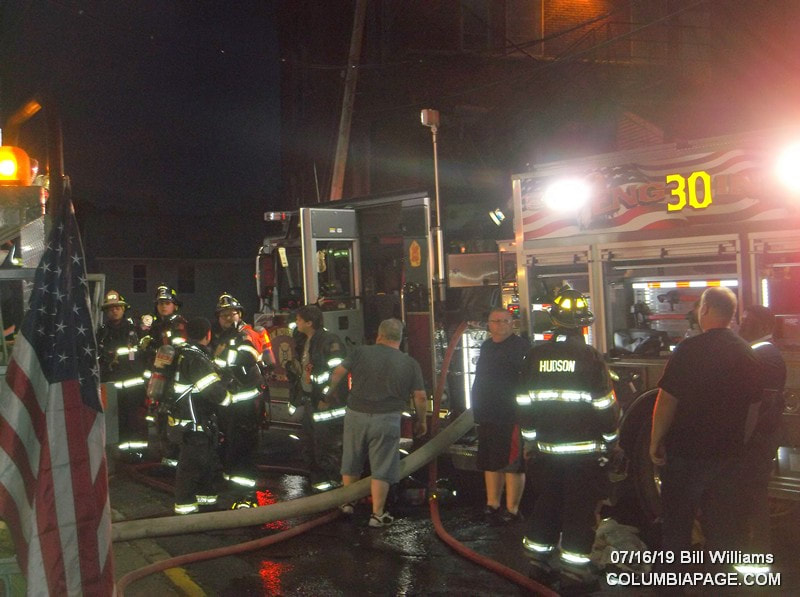 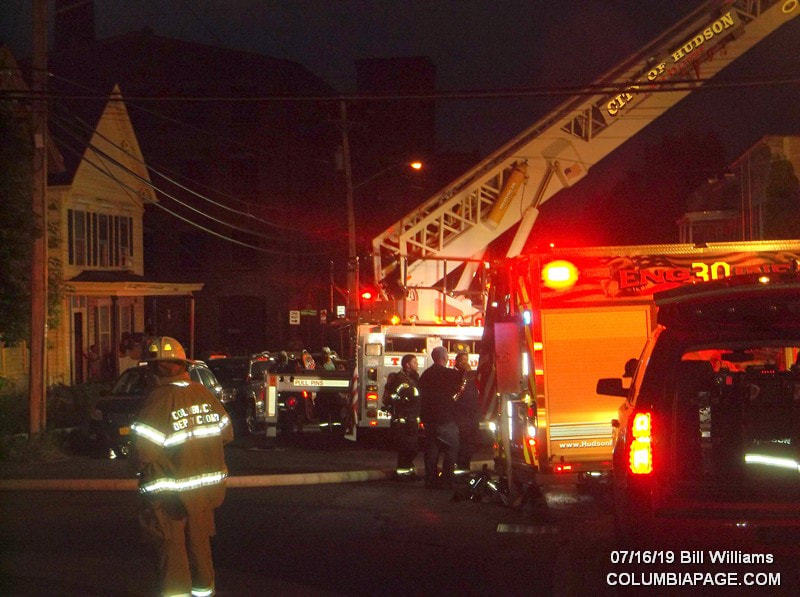 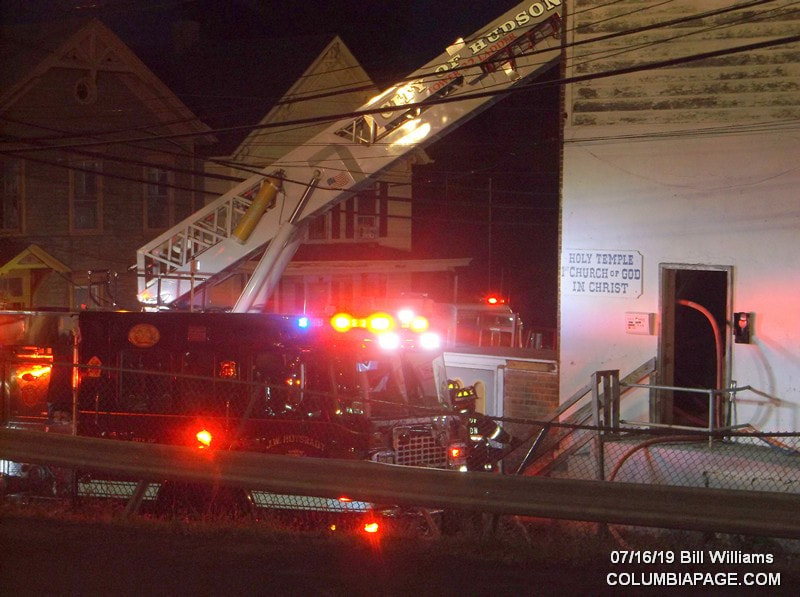 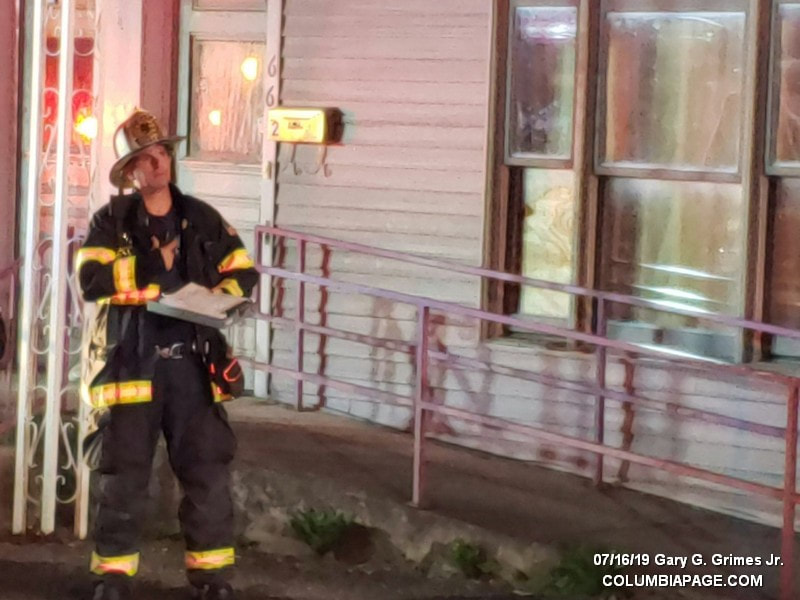 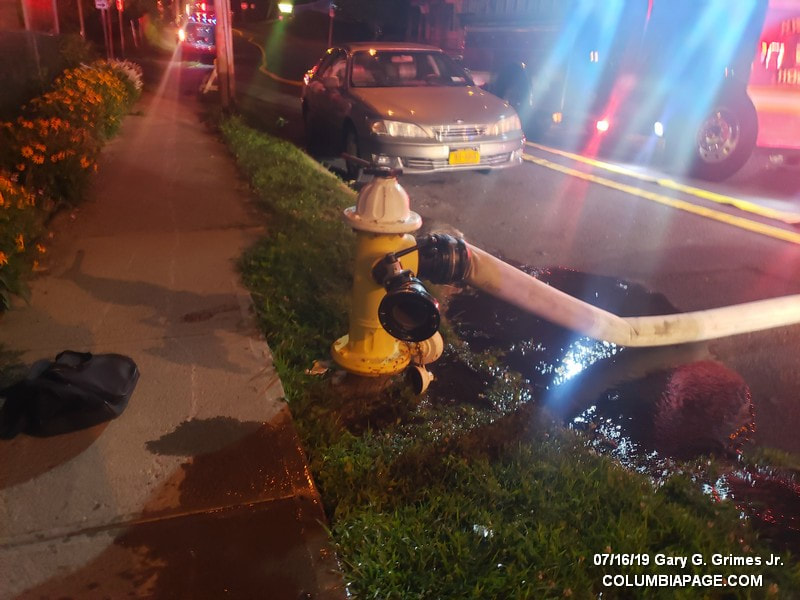 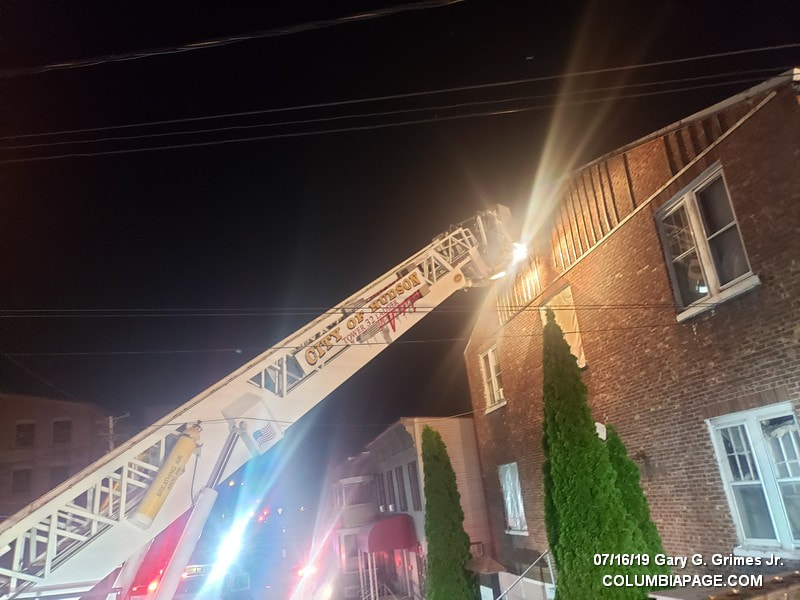 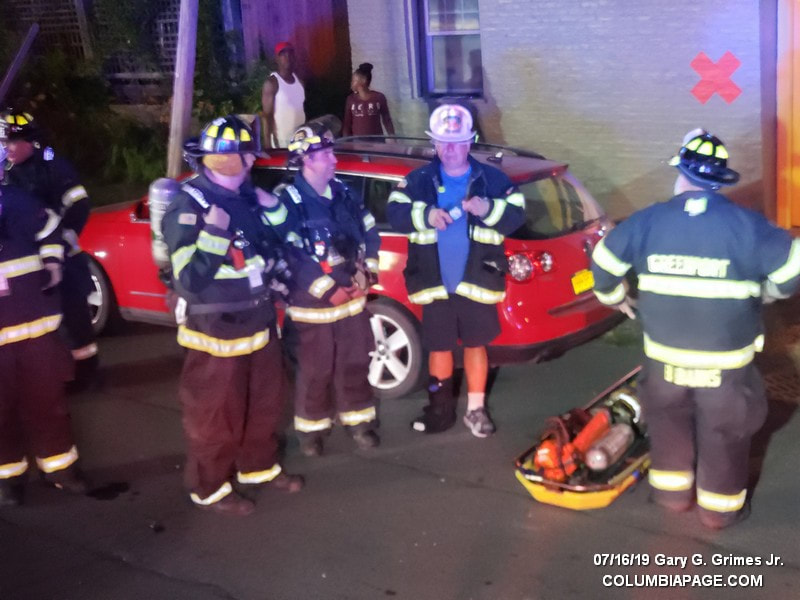 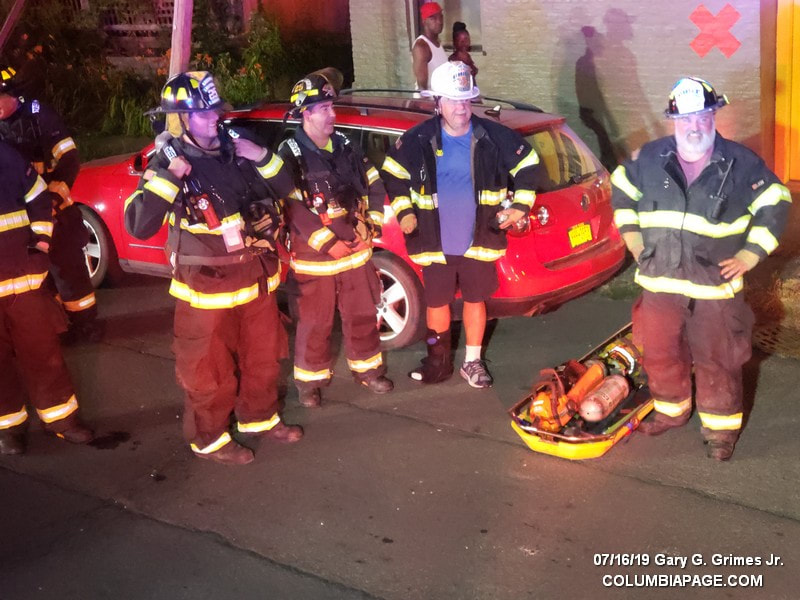 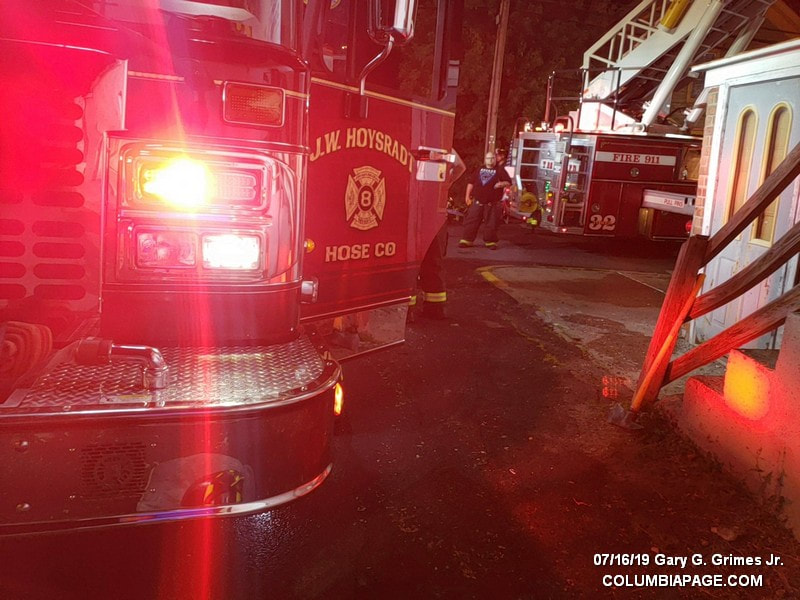 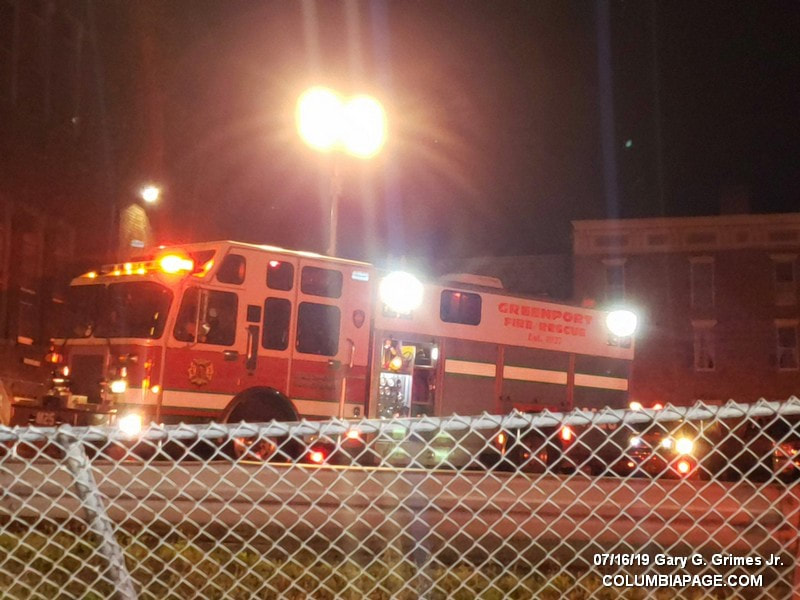 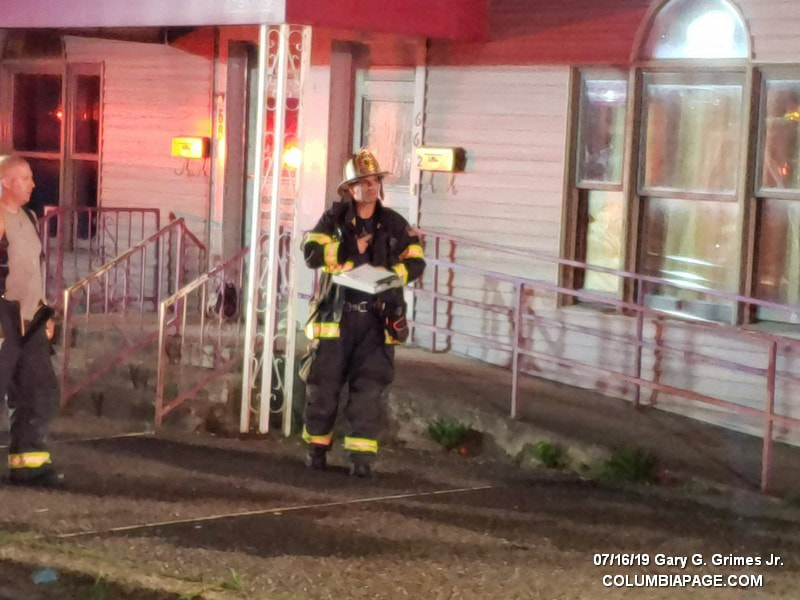 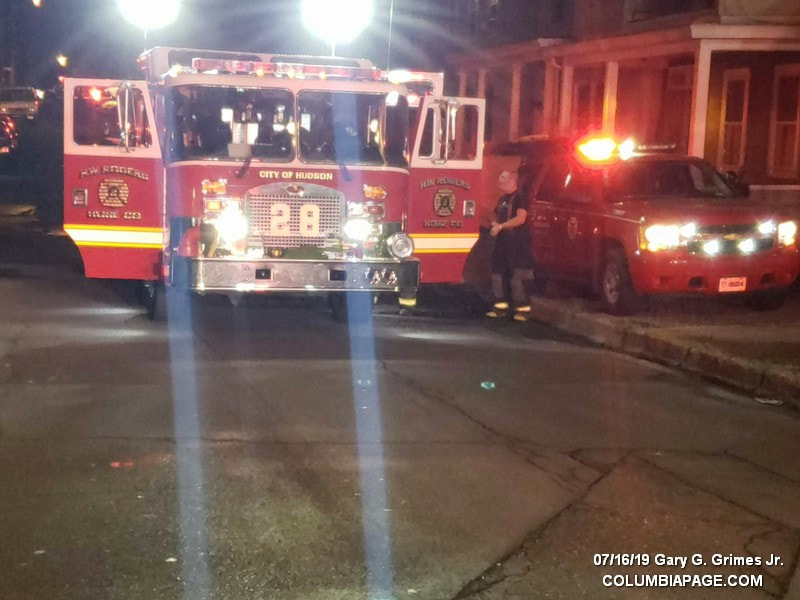