Columbia County 911 dispatched Germantown Firefighters and Northern Dutchess Paramedics at 5:16pm for a smoke investigation at 4301 Route 9G in Germantown. Firefighters reported a haze in the building when they arrived. Upon investigation firefighters found a crate of chickens in the basement that was on fire. It was reported that the heat lamp had broken and caught the shavings on fire in the crate. Only one baby chic survived. Firefighters were back in service at 6:08pm. 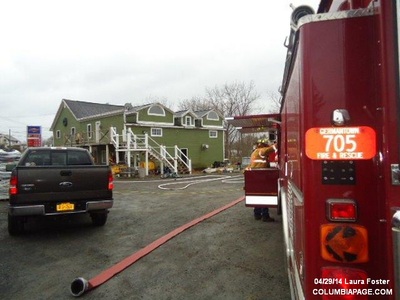 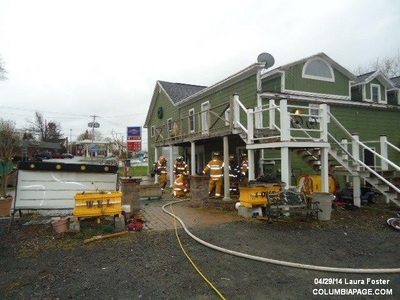 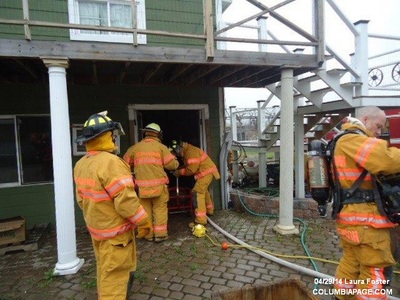 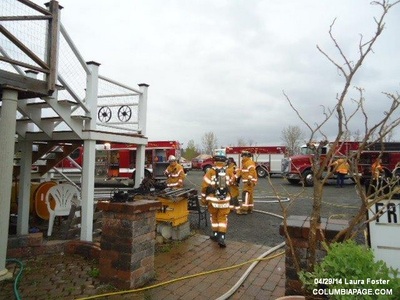 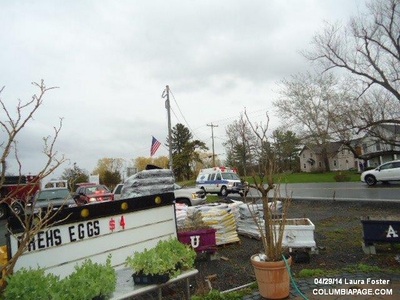 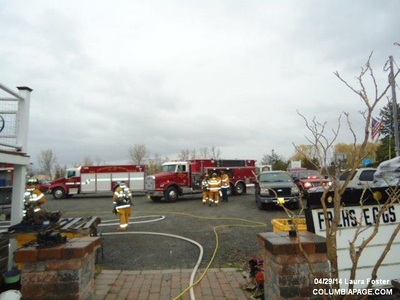 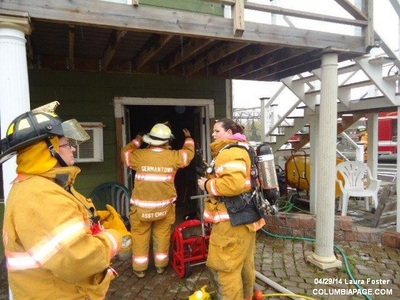 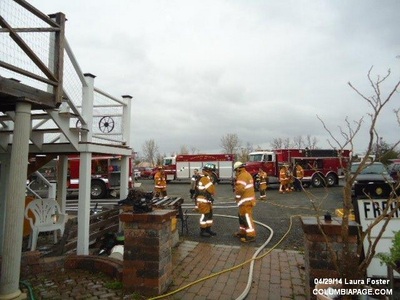 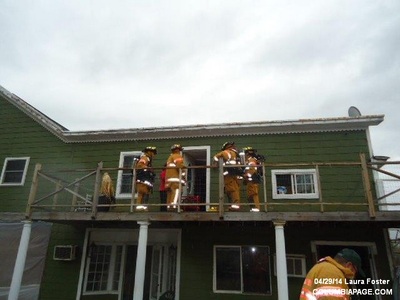 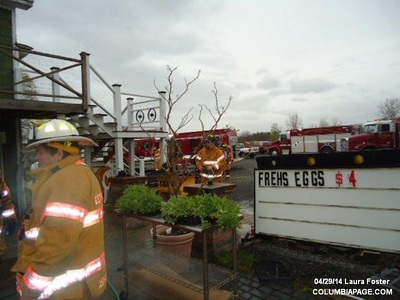 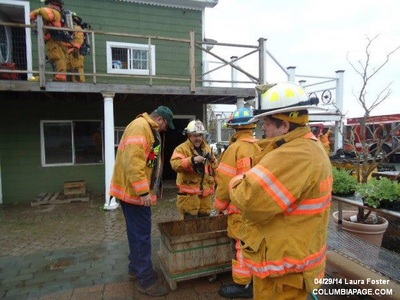 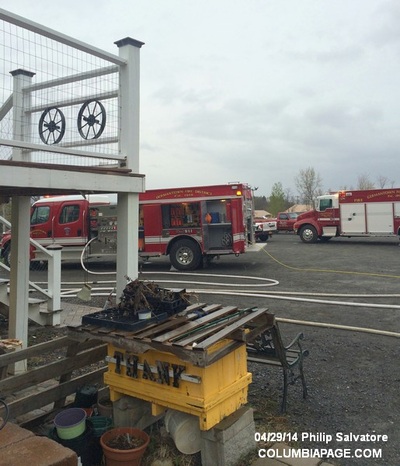 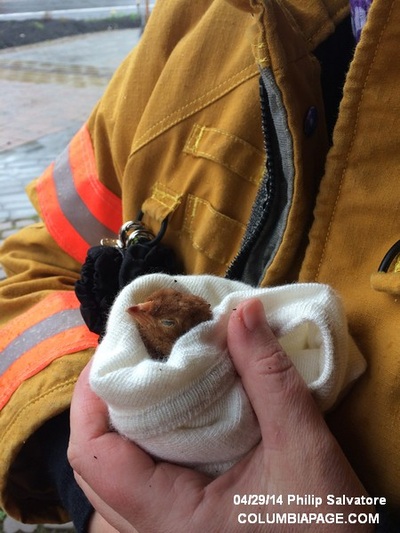