Roof Fire Route 16 Claverack 06/04/16
Columbia County 911 dispatched Churchtown Firefighters and CC Community Rescue at 1:04pm for a reported structure fire at 315 Route 16 in the Town of Claverack. Upon arrival Churchtown Car 2 reported smoke showing and requested Claverack to standby in their own quarters.

The fire was reported knocked down within a half hour and Claverack was released from standby.

It was reported that renovations were being made to the roof.

Firefighters were back in service at 2:17pm. 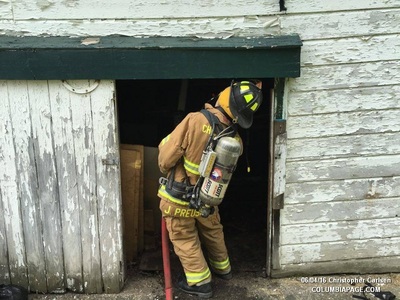 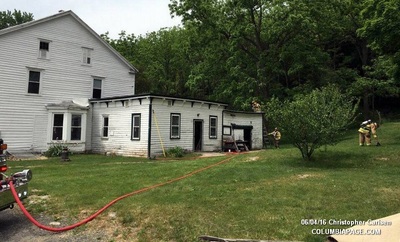 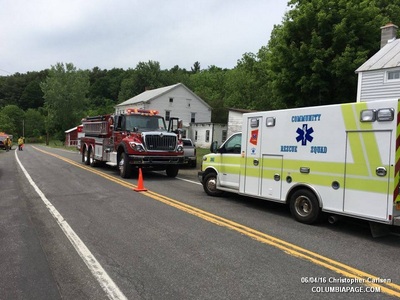 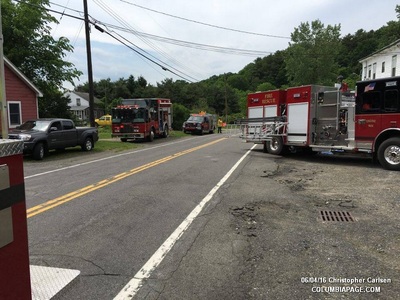 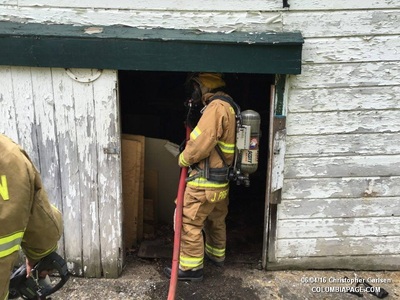 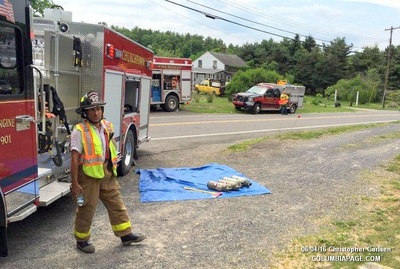 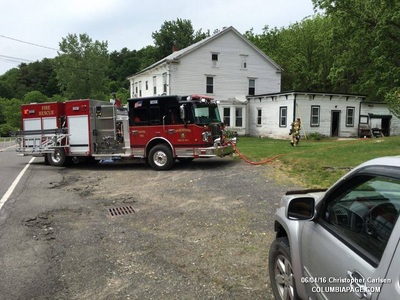 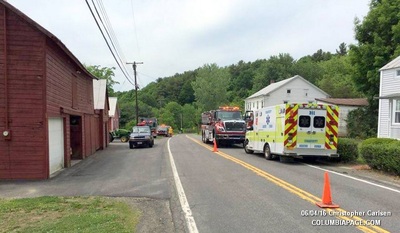 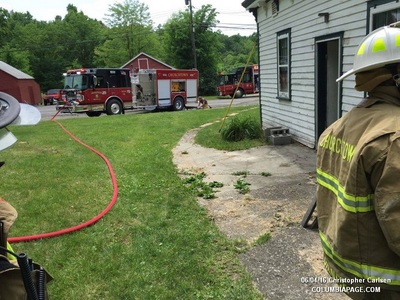 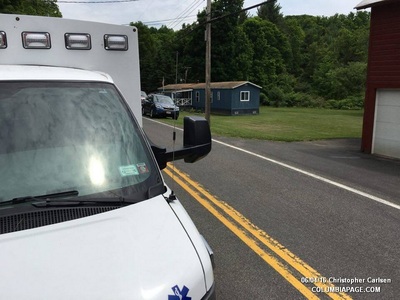