Columbia County 911 dispatched Claverack Firefighters and Greenport Rescue at 6:34pm to a reported rollover accident near Gaylord Contracting at 5884 Route 9H/23 in the Town of Claverack.

It was initially reported as a three vehicle accident with two of the vehicles rolled over. Per the New York State Police who investigated the accident only two vehicles were involved. One vehicle did rollover.

A helicopter was placed on standby but declined due to weather.

Firefighters were back in service at 7:30pm. 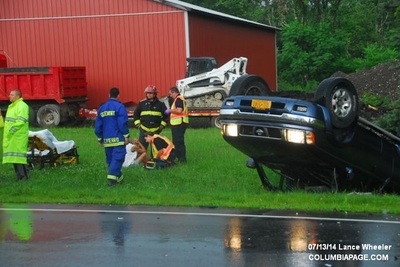 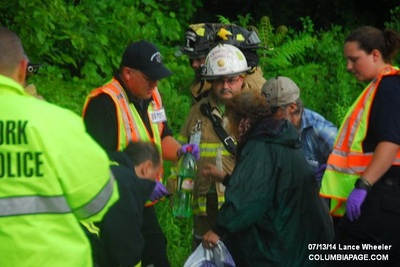 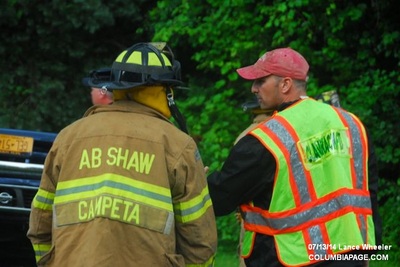 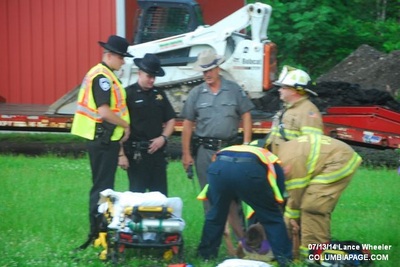 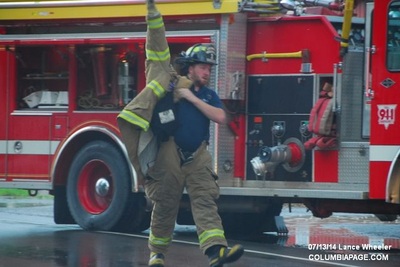 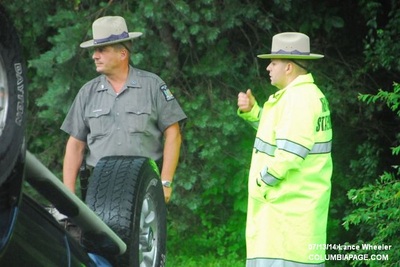 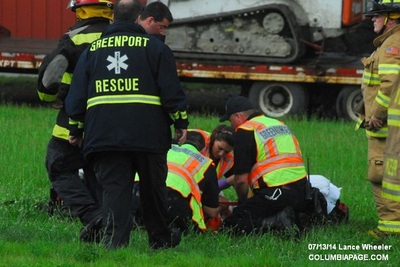 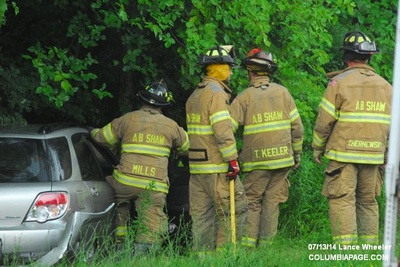 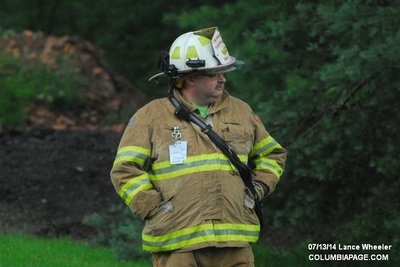 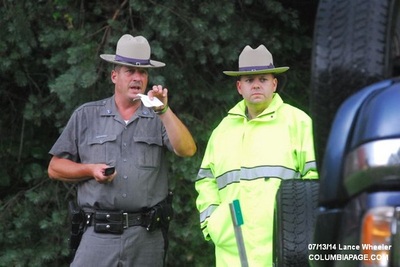 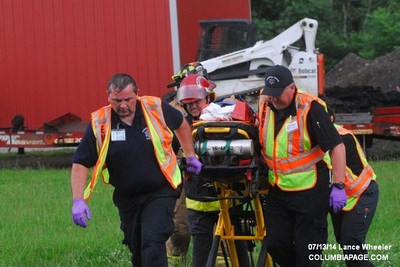