Rollover Accident Route 9H Ghent 10/09/15
Columbia County 911dispatched West Ghent firefighters and Greenport Rescue at 12:17pm for a reported two vehicle accident, with one that rolled over, at the intersection of Route 9H and Stockport Road in the Town of Ghent.

A LifeNet helicopter was placed on standby. They declined responding due to the weather.

Four patients were transported to Albany Medical Center. Two were reported to be in critical condition.

Route 9H was closed during the incident.

Firefighters cleared the scene at 3:46pm. 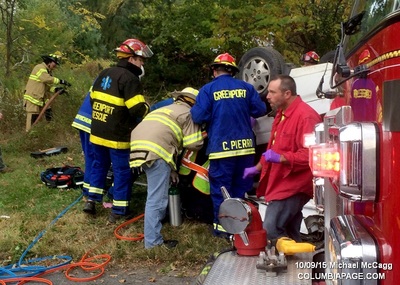 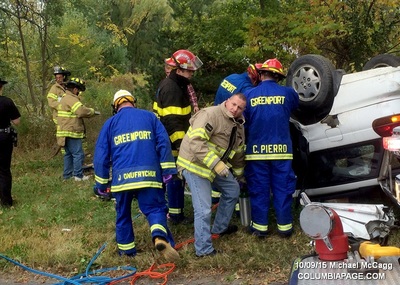 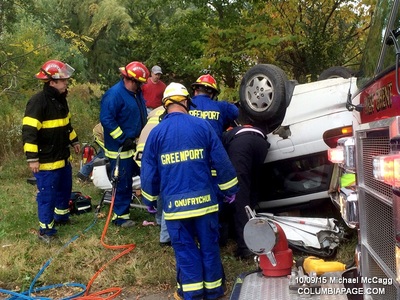 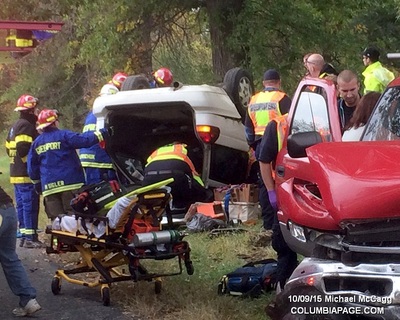 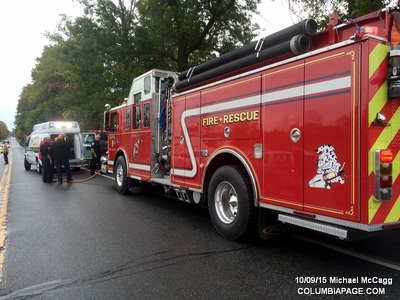 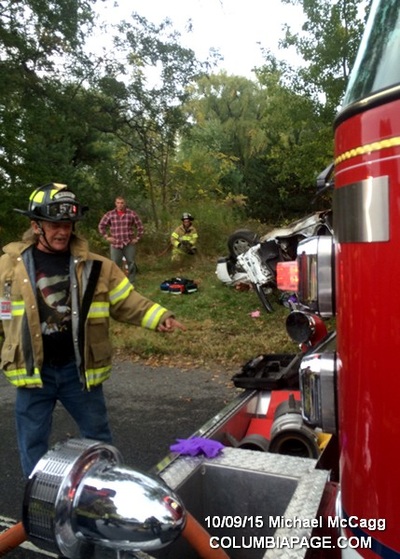 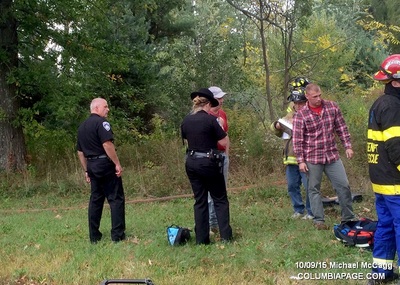