Command reported a dehumidifier fire in the basement that caused heavy smoke damage but no structural damage.

Firefighters were back in service at 2:54pm. 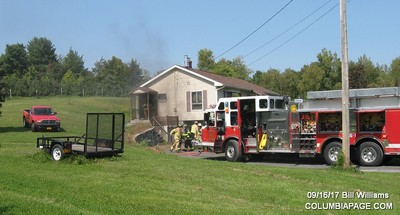 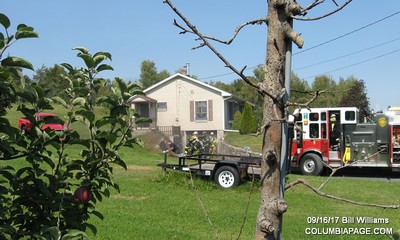 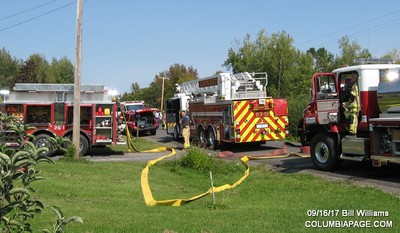 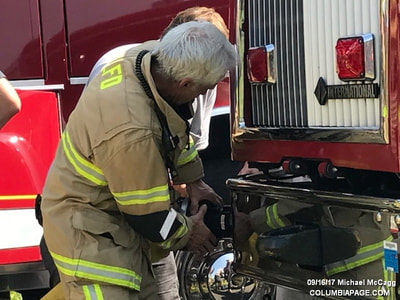 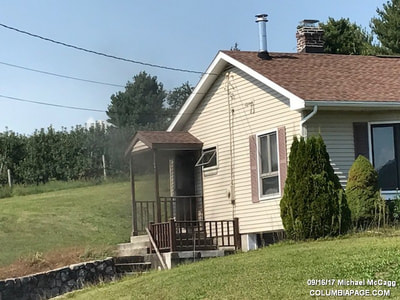 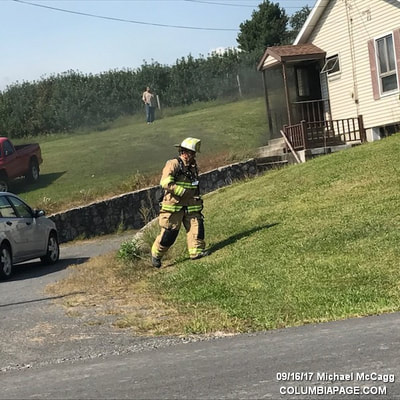 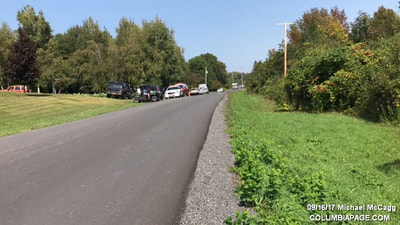 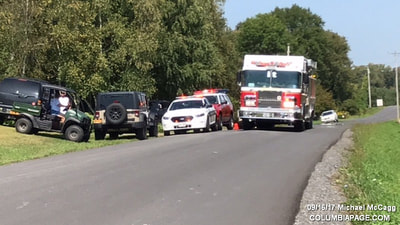 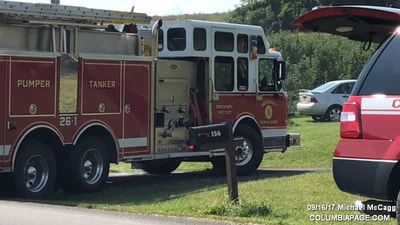 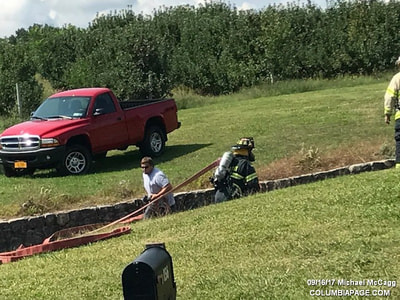 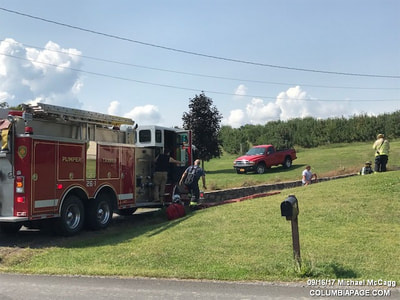 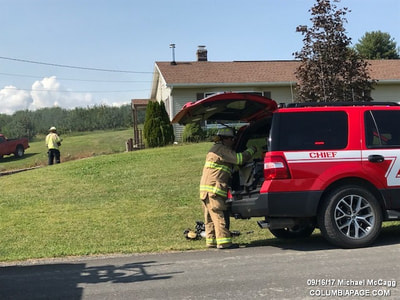 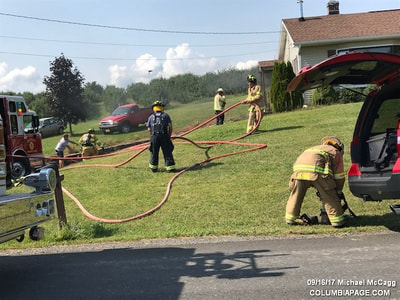 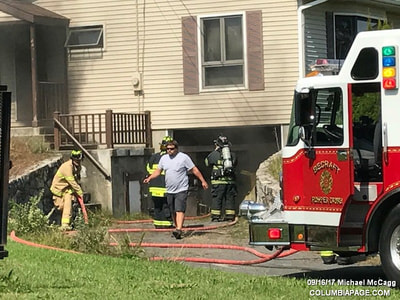 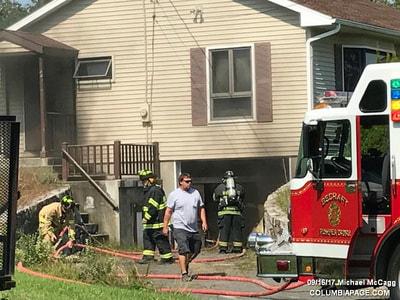 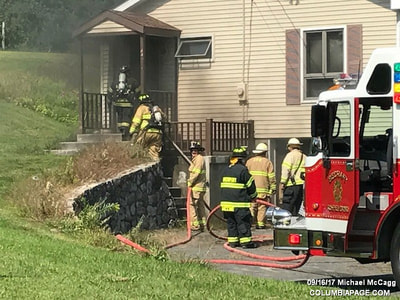 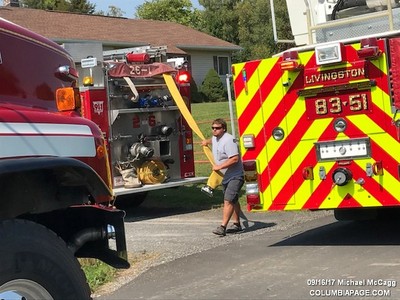 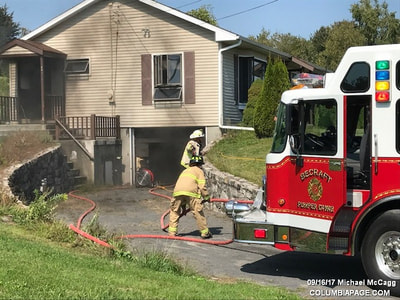 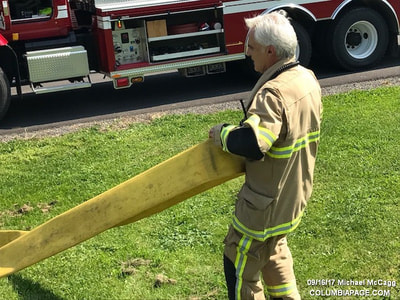 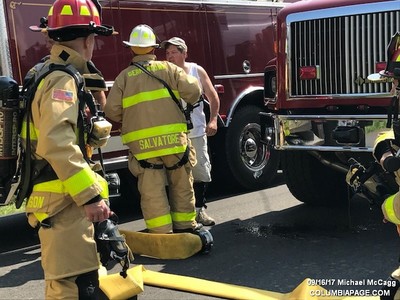 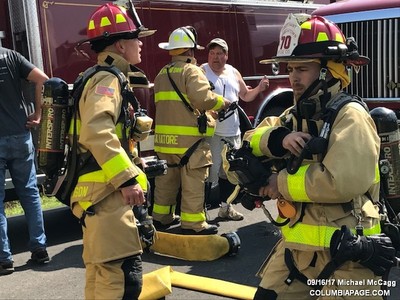 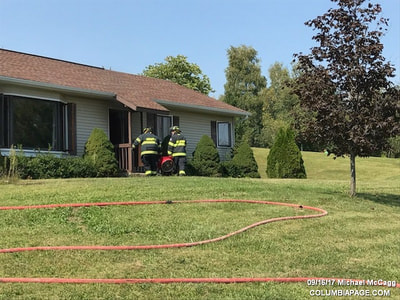 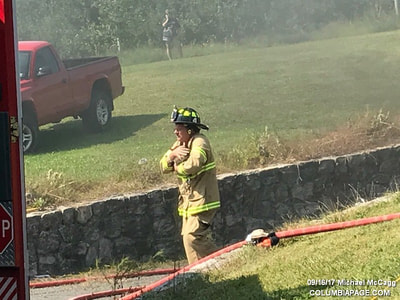 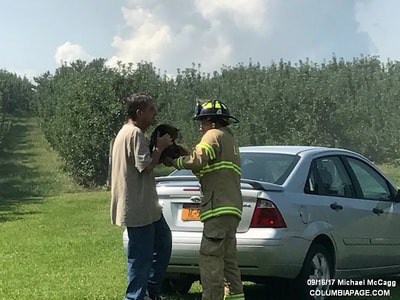