Reported Shed Fire Route 203 Kinderhook 06/10/19
Columbia County 911 dispatched Niverville Firefighters and Valatie Rescue at 10:49am for a reported shed fire. The building was on the property of Kinderhoff located at 3433 Route 203 in the Town of Kinderhook.

Mutual aid companies that assisted on the scene were Kinderhook and Valatie. Chatham and Claverack with their FAST team were cancelled prior the their arrivial.

Firefighters were back in service at 11:33am.
PRESS RELEASE FROM THE
COLUMBIA COUNTY SHERIFF'S OFFICE


Kinderhook, NY- Sheriff David P. Bartlett reports that on June 10, 2019 at approximately 10:52 am, Deputy Sheriffs were dispatched by Columbia County 911 to the Kinderhoff Group Home on State Route 203 in the Town of Kinderhook for report of a suspicious shed fire at that location.

The Kinderhook, Valatie, and Niverville Fire Departments initially responded for a report of heavy black smoke coming from a shed type structure.  The fire was knocked down quickly by responding agencies before it could cause significant damage to items within the shed.

Sheriff’s Office Deputies and Investigators initiated an investigation and interviewed a 17 year old female and a 15 year old juvenile.  It is alleged that both individuals entered the locked structure without consent of the property owner, setting fire to materials inside a crawl space. 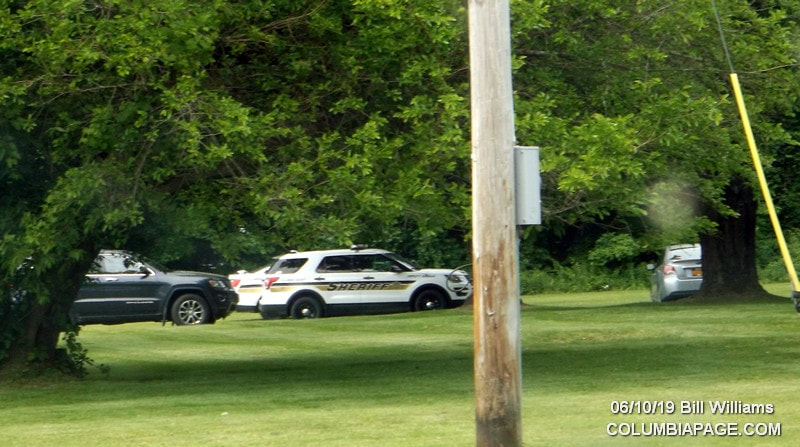 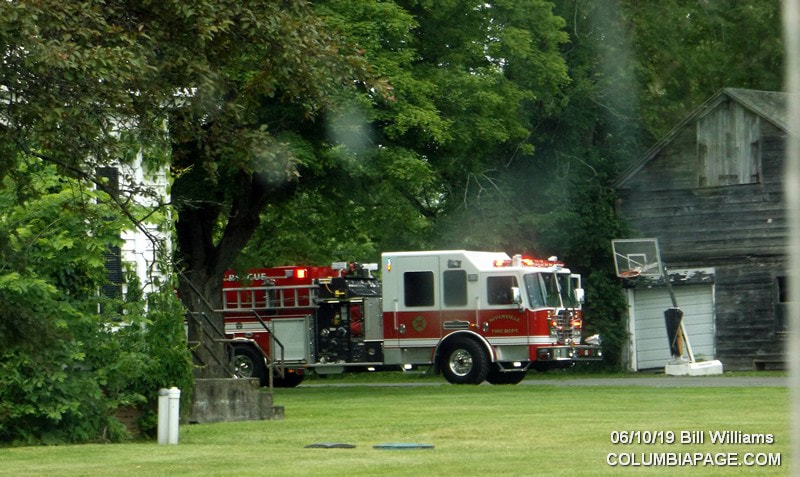 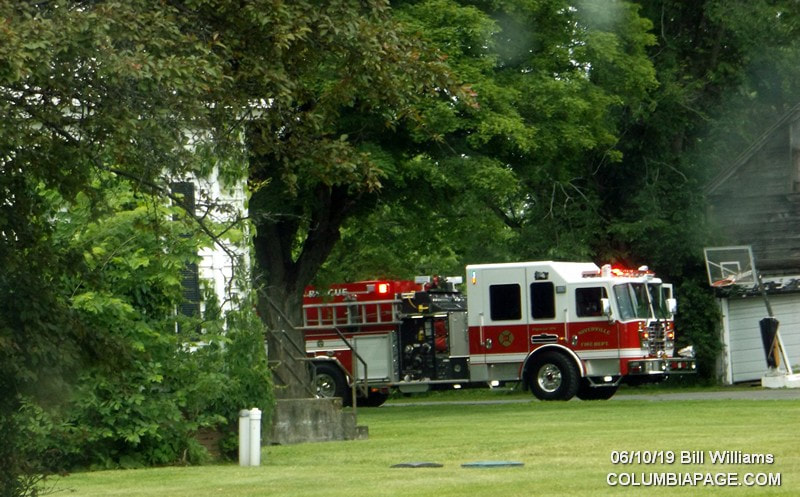 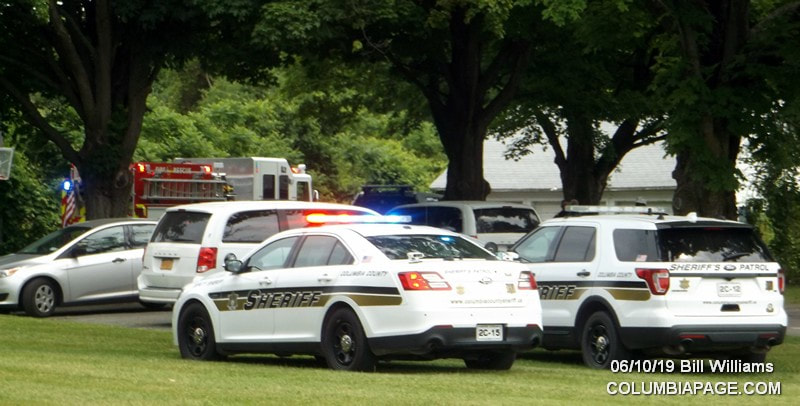