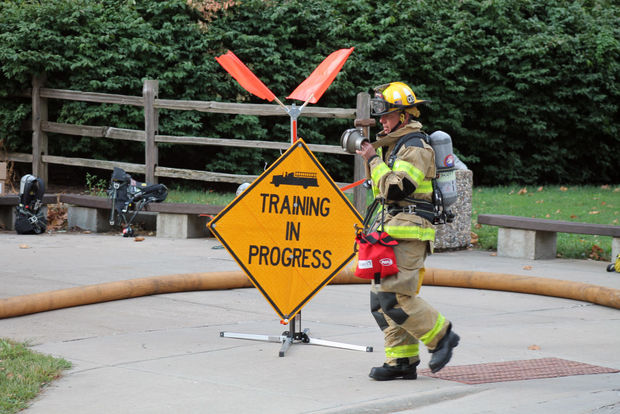 A public graduation ceremony will be held at the Columbia Greene Community College on March 26, 2016 at 10 AM in the Theater of the Arts Building. A small reception will be held following the ceremony, family, friends and fellow firefighters are welcome to attend.