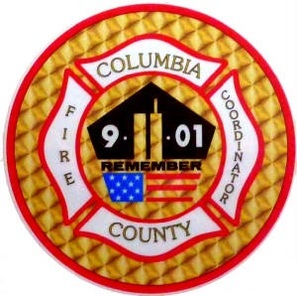 The Columbia County Fire Coordinators office is pleased to congratulate the following county residents for completing emergency training sponsored by this office and the NYS Office of Homeland Security.

Stelling and the Kinderhook Fire Department teamed up for scene support operations with 15 firefighters successfully completing this training. They were;