The pickup was leaking diesel fuel and the Department of Environmental Conservation was advised.

Firefighters were back in service at 2:12pm. 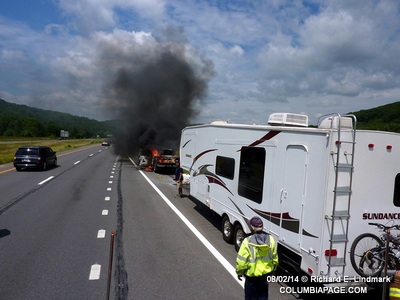 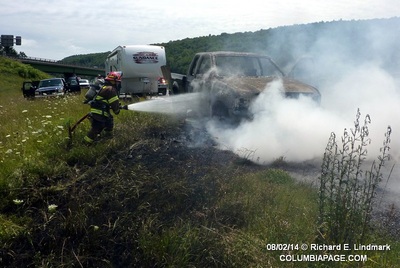 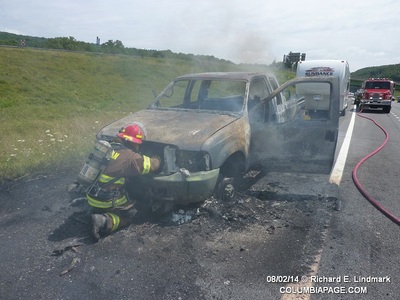 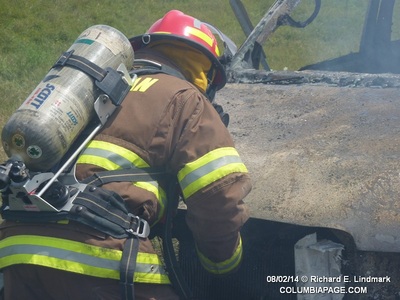 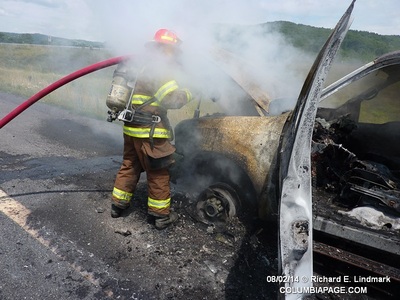 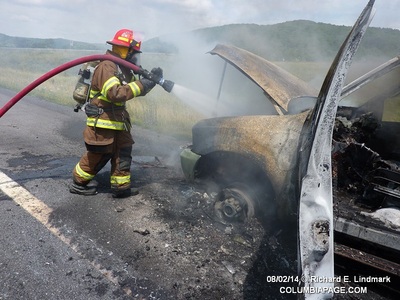 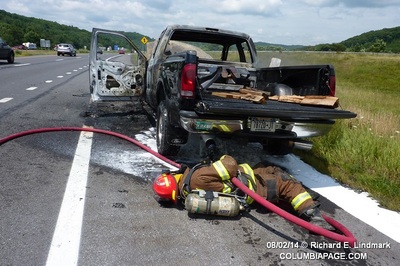 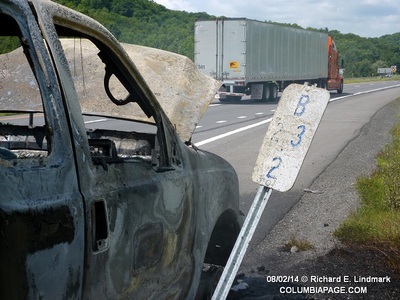 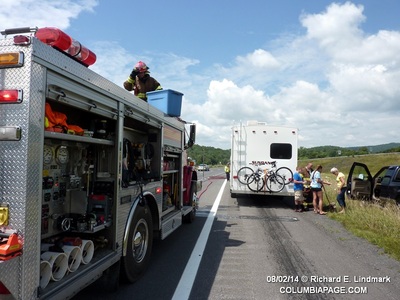 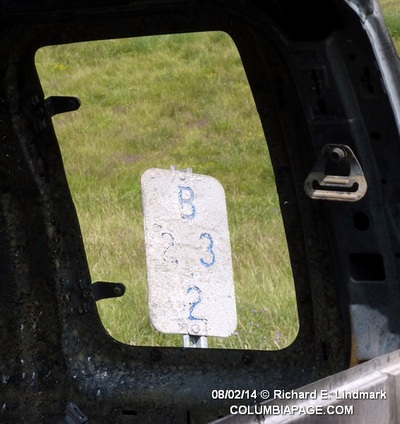 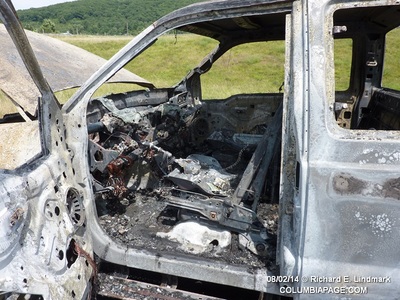 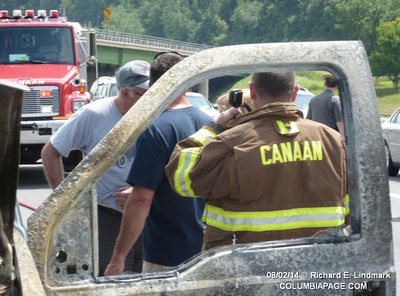 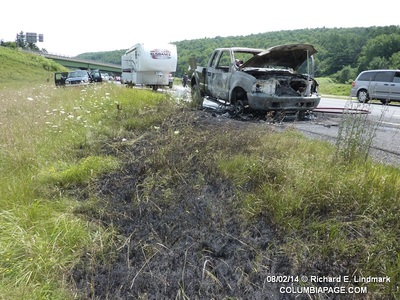 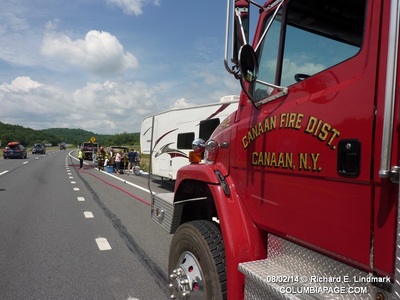