05/06/15 Oil leak closes Green Street Hudson
Columbia County 911 dispatched Hudson Firefighters at 7:45am for a report of hydraulic oil in the roadway on Green Street near Fairview Ave. in the City of Hudson. It was reported that approximately twenty gallons spilled from a Welsh Sanitation truck when a hydraulic line burst.

Green Street was closed between Fairview Ave. and McKinstry Place during the incident.

New York State Environmental Conservation was advised and responded. A private cleanup company, Island Pump and Tank, did the cleanup.

Green Street was open and Firefighters were back in service at 12:11pm. 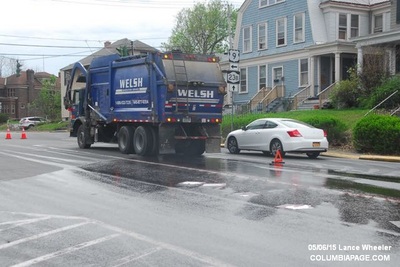 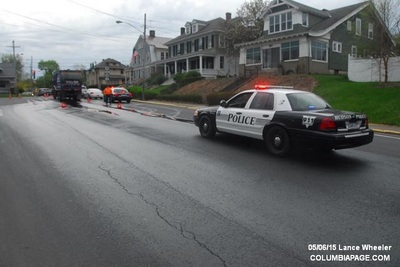 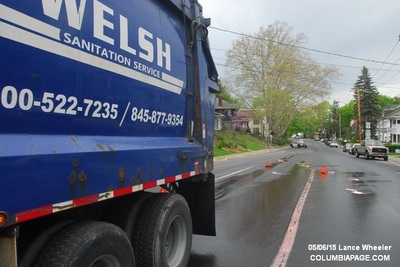 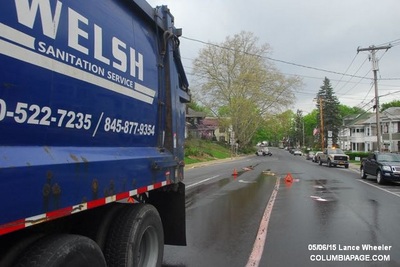 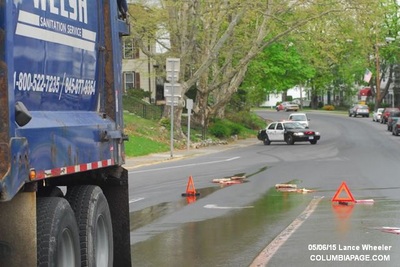 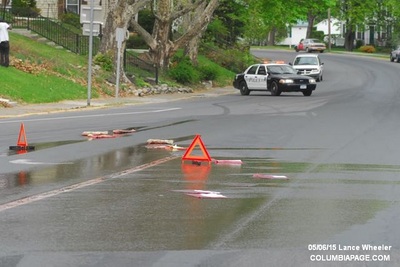 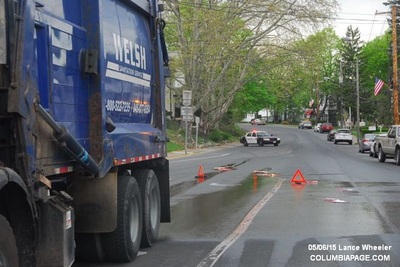 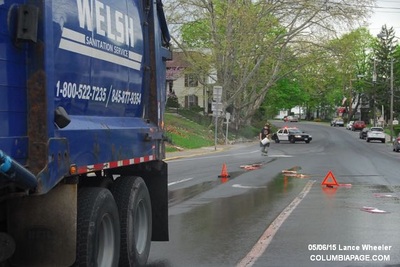 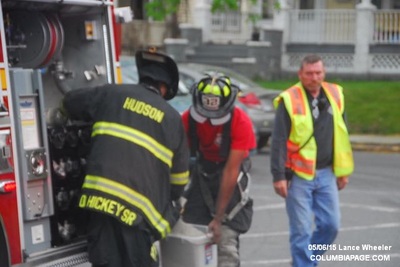 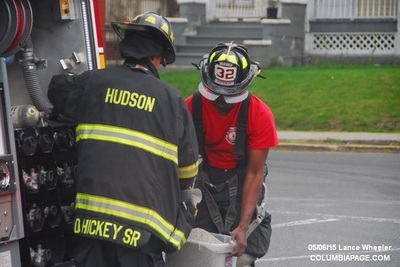 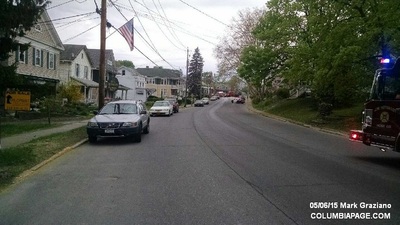 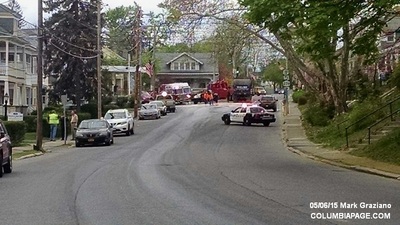 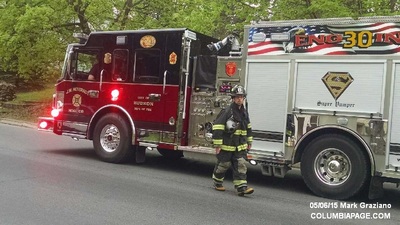 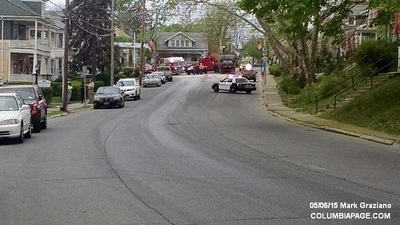 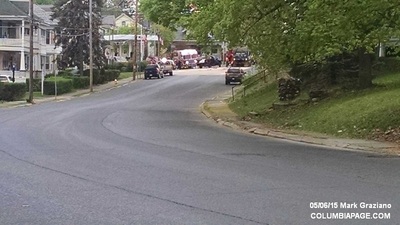 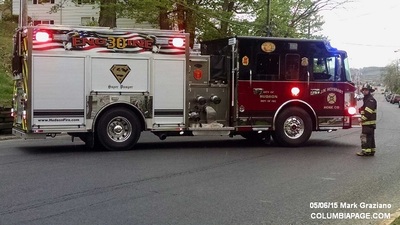 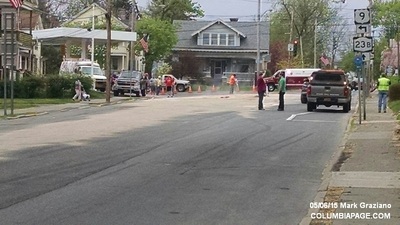 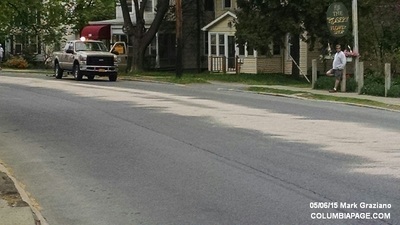