It was reported that the motorcycle operator was westbound on Rock City Road and lost control going through water that was in the roadway at the railroad overpass.

The operator of the motorcycle was transported to Columbia Memorial Hospital by Chatham Rescue.

Firefighters were back in service at 5:29pm. 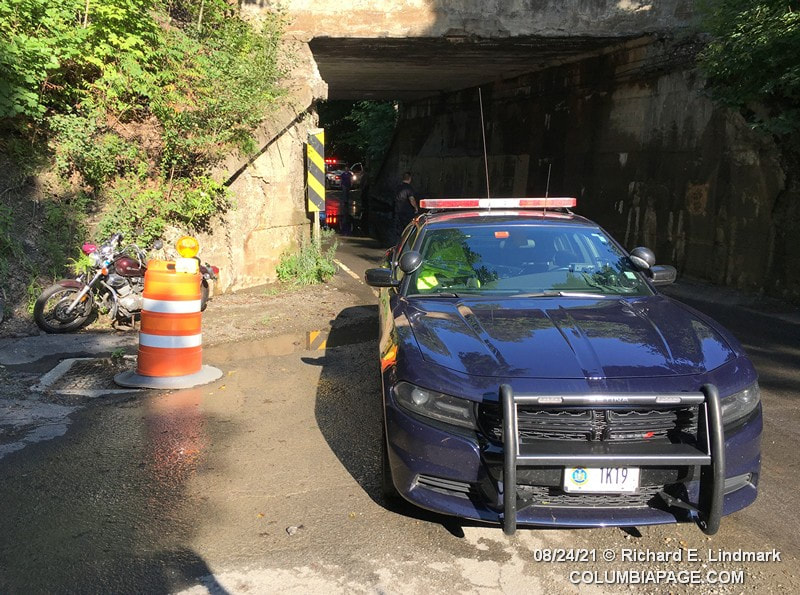 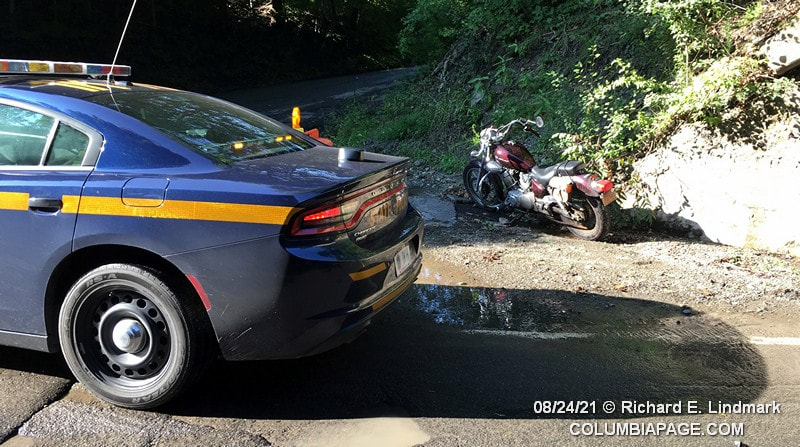 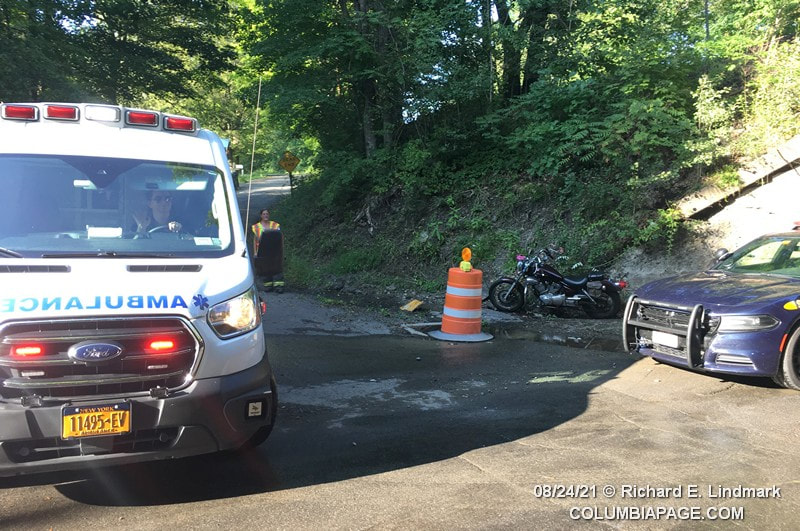