In the photos there is a simulated head on collision with multiple victims. In one car the passenger was fatally wounded and the fire department covered the victim as they would in a real situation. The second car was the car that had victims trapped inside and needed to be extricated with the jaws of life. At this time members of the ambulance squad and Med Flight tended to the injured victims while at the same time law enforcement were making arrests to the people driving under the influence.

In conclusion of the simulation, the funeral home then came and removed the fatal victim. The purpose of this was not to cross the students out but to show them the consequences that can occur after making one wrong decision.

Everyone worked together as a team from the dispatchers to the funeral director. As always in every incident communication and team work is always a must. 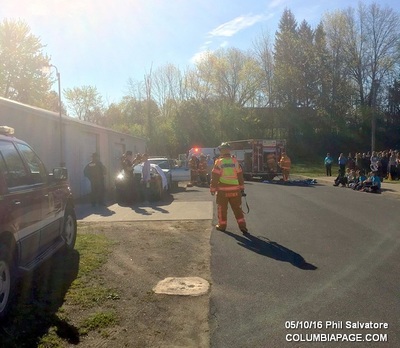 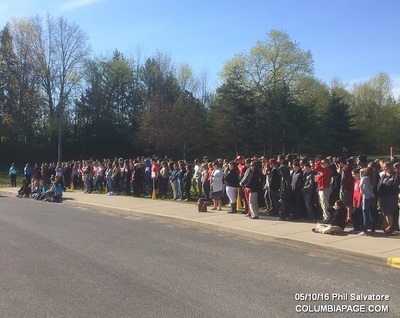 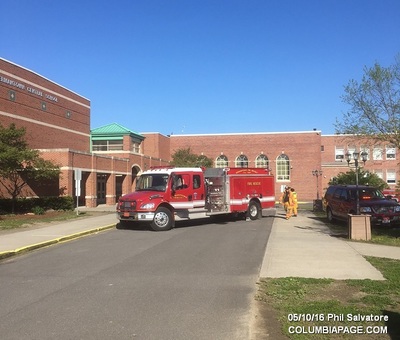 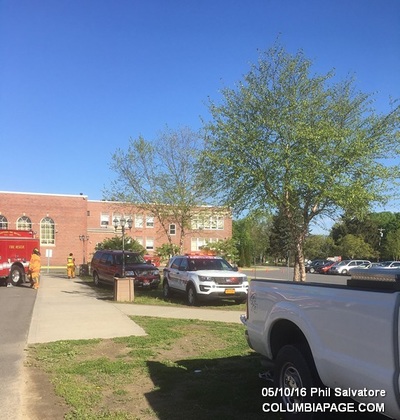 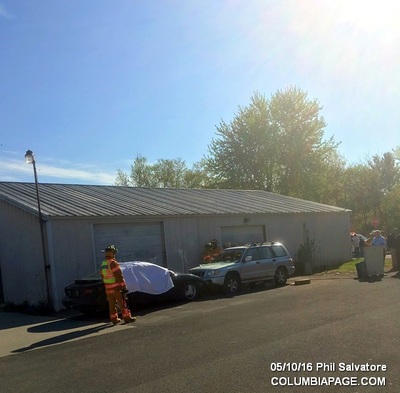 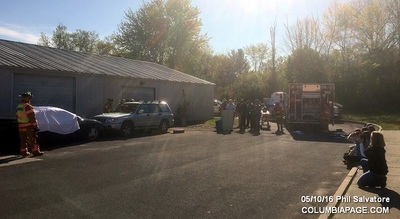 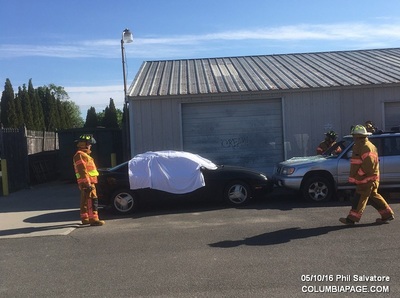 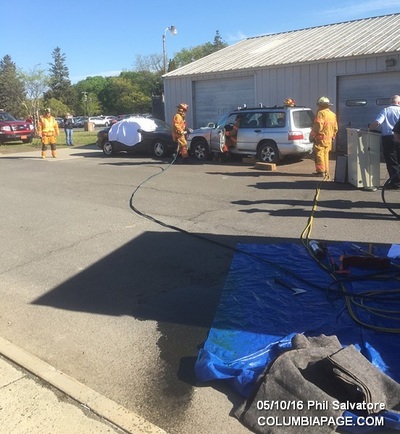 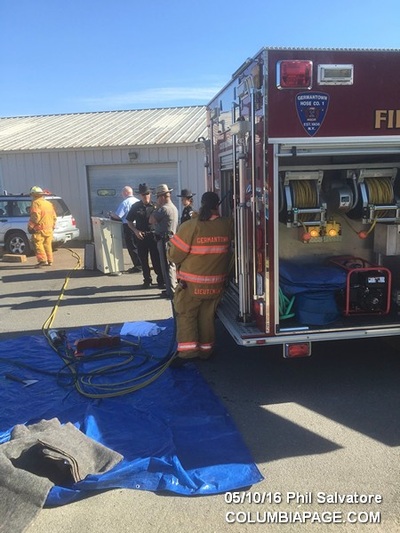 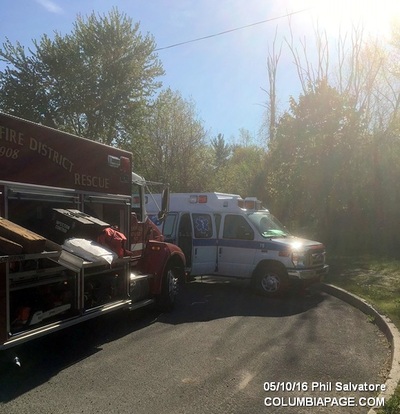 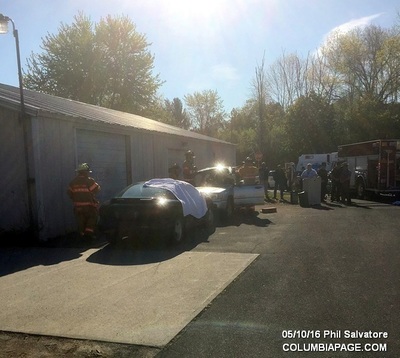 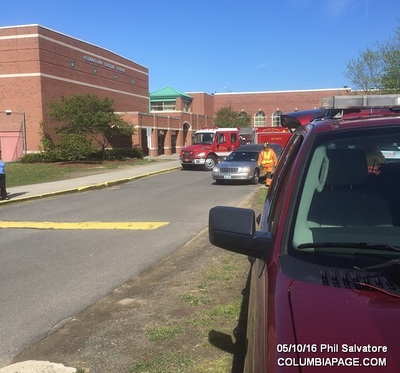 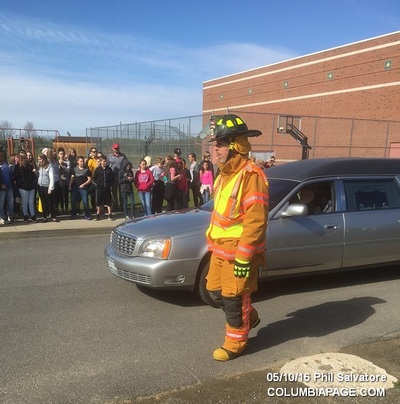 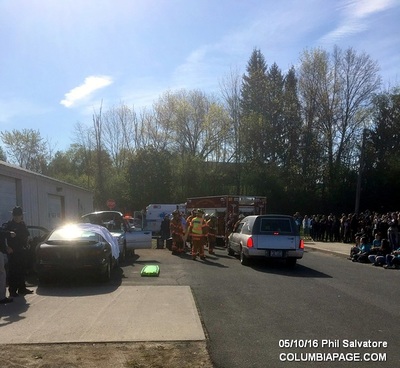 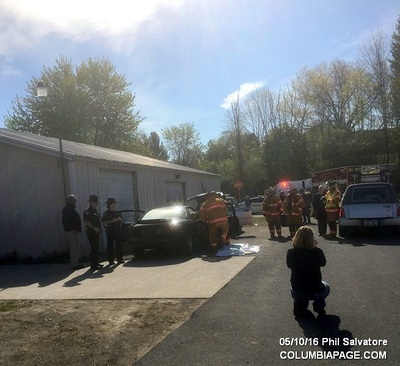 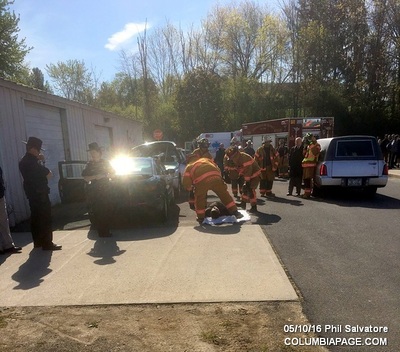 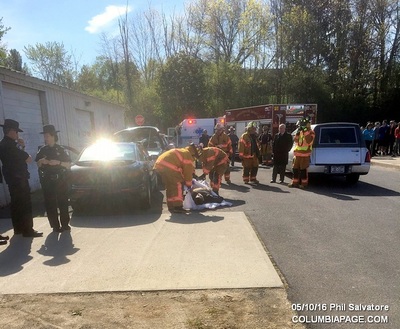