​Firefighters were back in service at 7:12pm.
Click for video by Lance Wheeler 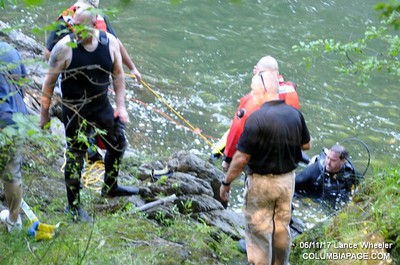 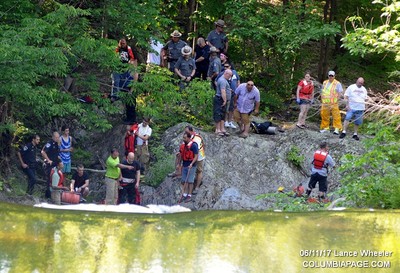