Fire ripped through a Catskill home early Monday morning.  A neighbor on Willow Street dialed 9-1-1 and told dispatchers that a house at 8 Willow Street was on fire.

All five residents were able to evacuate the two story home safely but it's believed that at least 12 family dogs perished.  Fire companies from Catskill, Hudson, West Athens and Kiskatom were able to save the home that is located on a dead end street near Route 9W.

The Greene County Cause and Origin Team has begun an investigation.

The Red Cross was on the scene.

Hudson Firefighters were dispatched to the scene by Columbia County 911 at 12:34pm.

Columbia County firefighters were back in service at 3:07pm.

Report with assistance by Lance Wheeler. 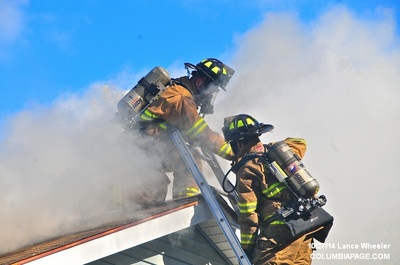 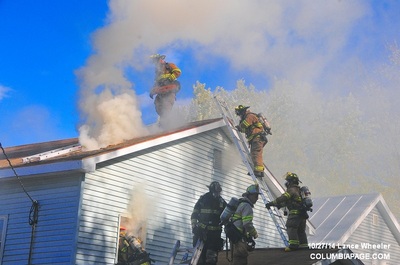 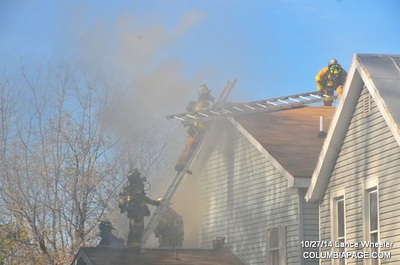 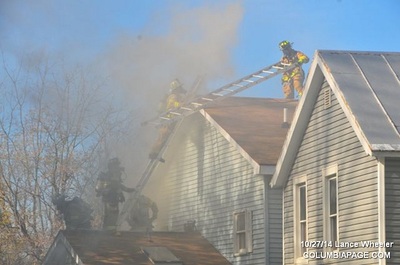 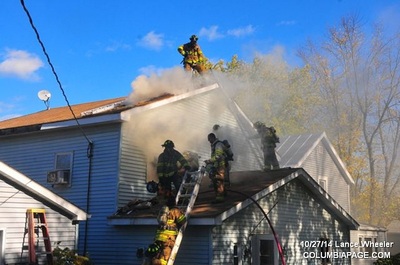 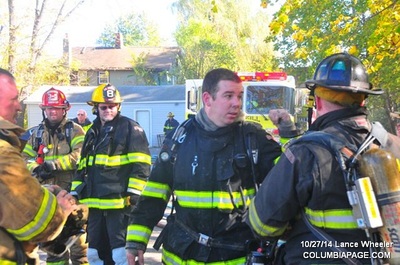 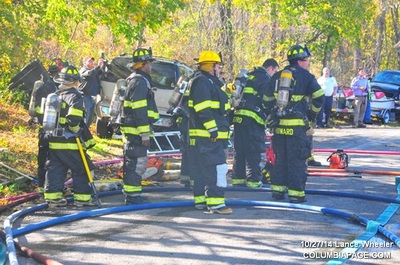 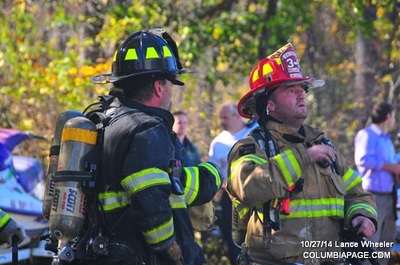