A helicopter was placed on standby but declined due to weather. Chatham Rescue reported one that refused medical attention.

The westbound ramp and one lane of the Thruway was closed for several hours.

Firefighters were back in service at 3:42pm. 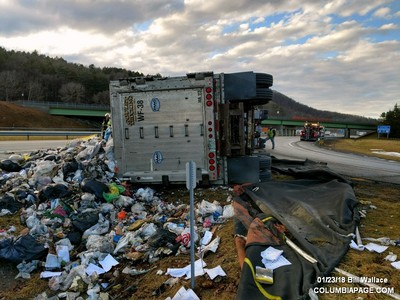 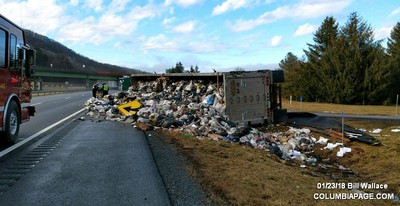 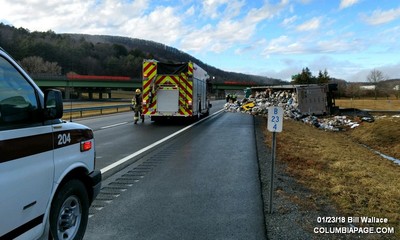 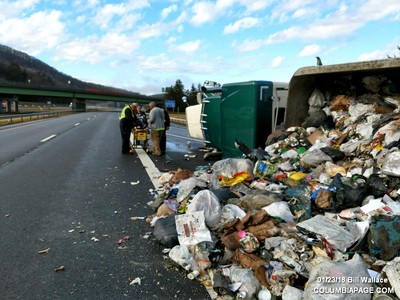 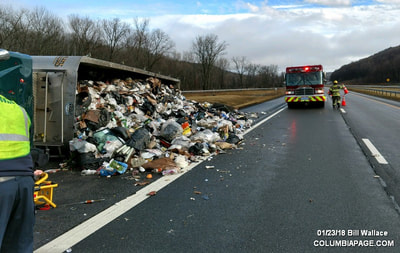 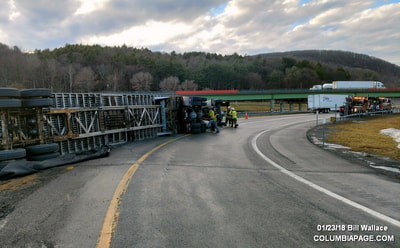 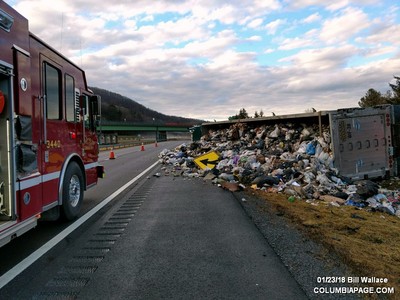 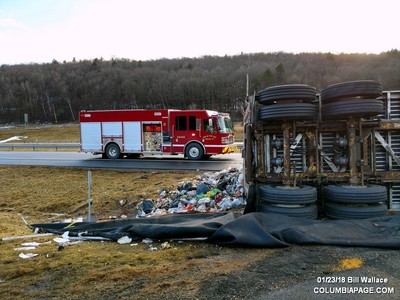 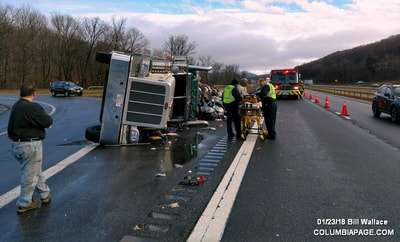 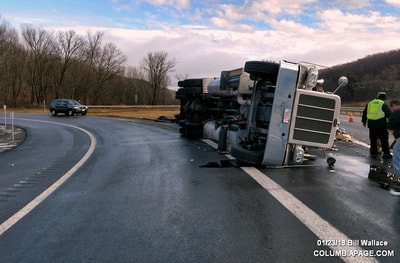 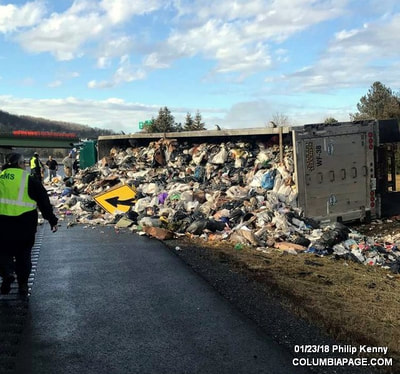 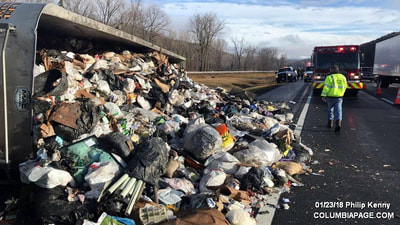 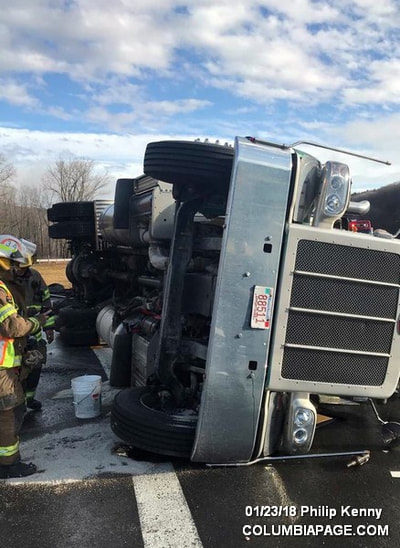