Columbia County 911 dispatched the Lebanon Valley Task Force and Chatham Rescue at 7:11pm for a reported garage fire near a residence at 3745 Route 9 in the Town of New Lebanon. Companies from Lebanon Valley, Canaan, East Chatham and Red Rock initially responded.

Mutual aid was requested from TriVillage and Tsatsawassa fire departments.

New York State Electric & Gas and the New Lebanon Building Inspector were requested and responded to the scene.

Columbia County Fire Coordinator John Howe was on the scene.

The garage was a total loss and the home that was nearby had damage to its siding.

Command reported the fire out at 9:44pm.

Firefighters were back in service at 11:23pm. 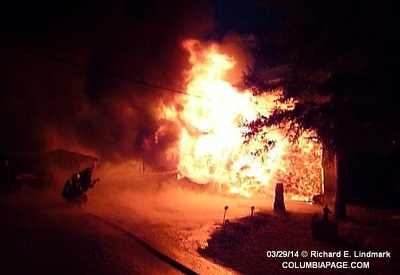 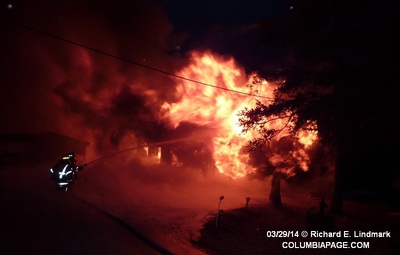 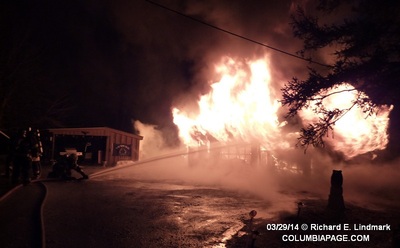 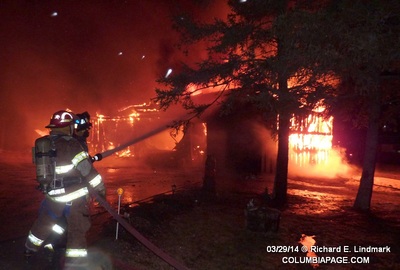 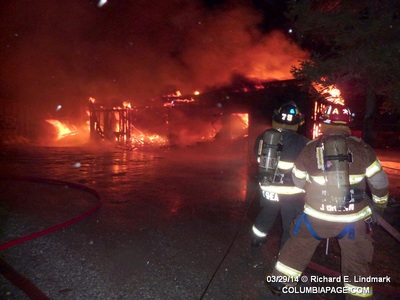 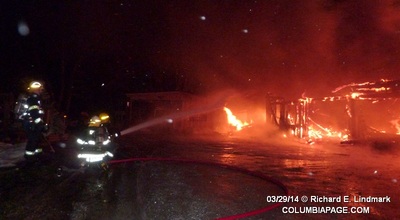 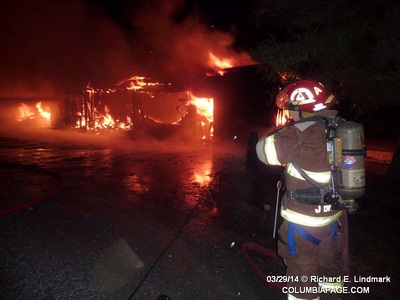 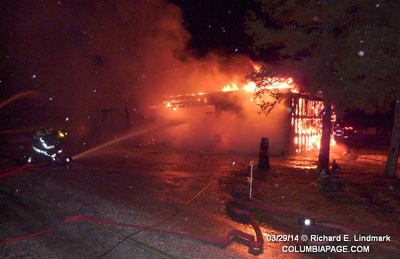 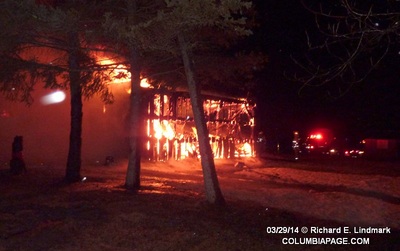 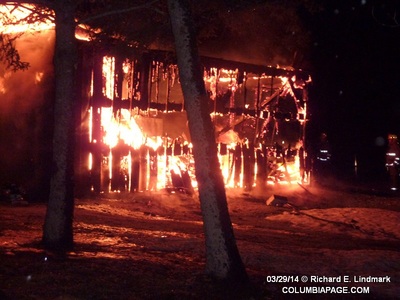 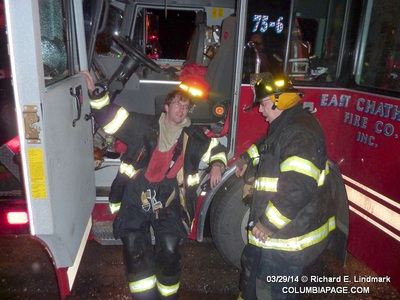 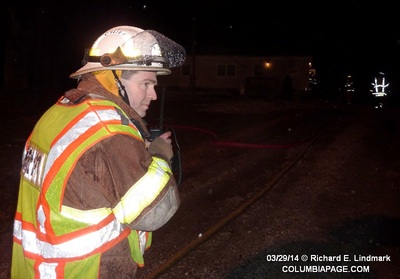 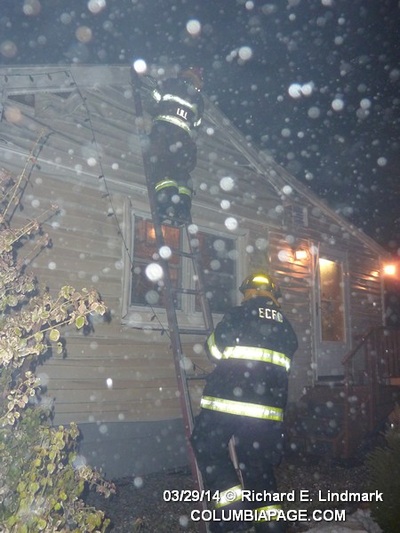 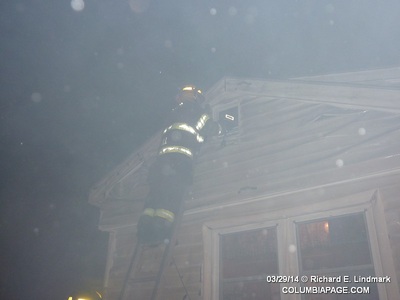 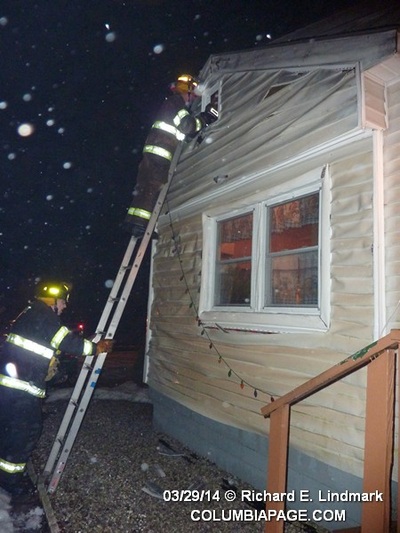 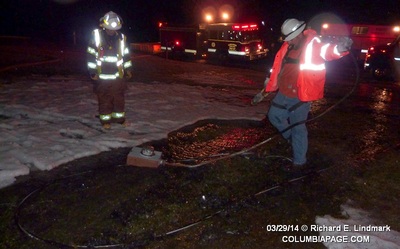 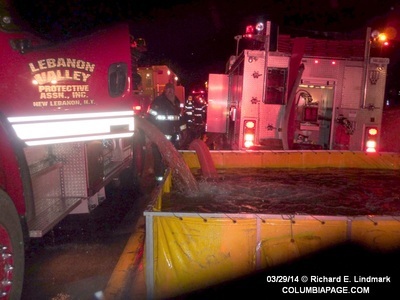 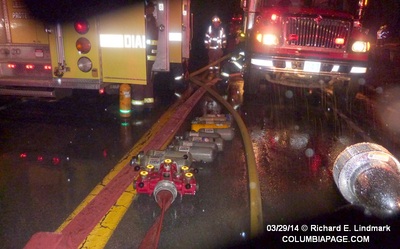 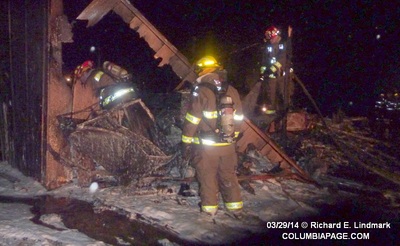 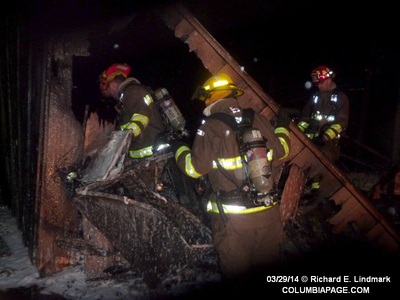 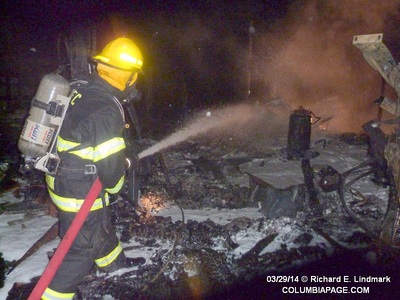