Columbia County 911 dispatched Hudson Firefighters and Greenport Rescue at 2:15pm for a reported structure fire in the 500 block of Cherry Alley in the City of Hudson. Engine 30 reported a working structure fire and requested National Grid to the scene since electric lines were involved. Command requested Greenport with their F.A.S.T. team. The fire was reported out at 2:49pm. Verizon was also requested to the scene the check their phone lines.

The Columbia County Fire Coordinators Office was on the scene.

Firefighters were back in service at 4:04pm. 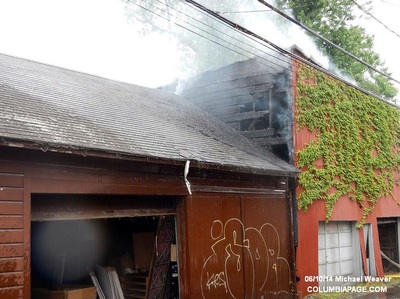 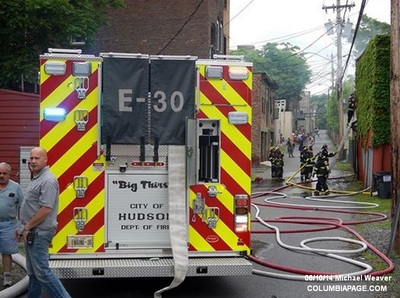 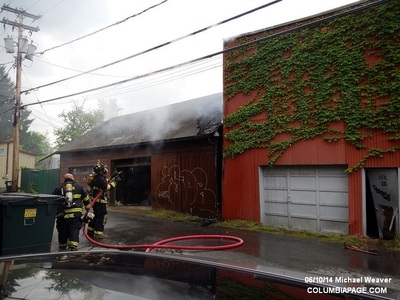