The funeral for Philmont Fire Chief Vernon Higgins was held today. The service was held at the Sacco-McDonald-Valenti Funeral Home on Town Hall Drive in Greenport. Chief Higgins was laid to rest at the Mellenville Union Cemetery. His obituary is below.

In addition to his parents, Vernon was pre-deceased by his son Gary Alan Higgins who died on September 23, 2010 and his brother Henry Higgins Jr. Vernon will be greatly missed and never forgotten by all who loved him.

Calling hours will be Sunday from (3-6)pm at the Sacco-McDonald-Valenti Funeral Home 700 Town Hall Drive Hudson.

Funeral services will be Monday March 11, (11:00)am at the funeral home with Chaplain Rick Washburn officiating. Burial with Military Honors will follow in Mellenville Union Cemetery. 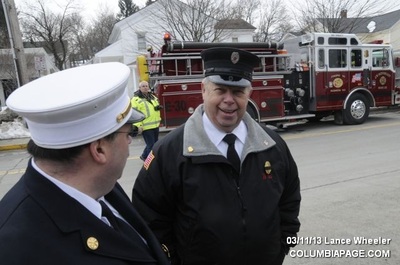 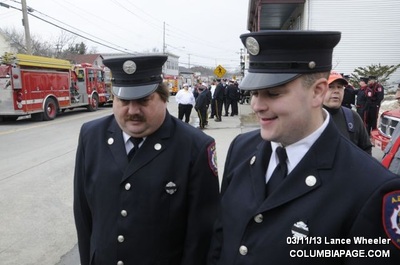 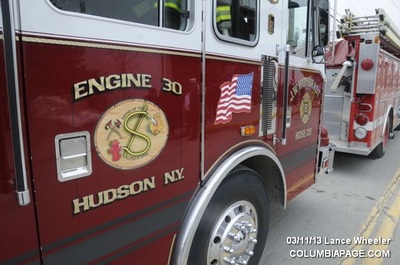 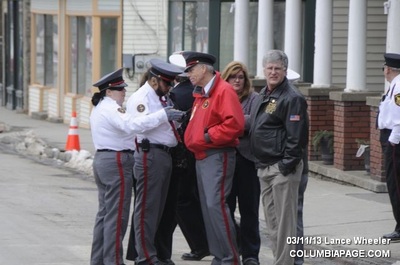 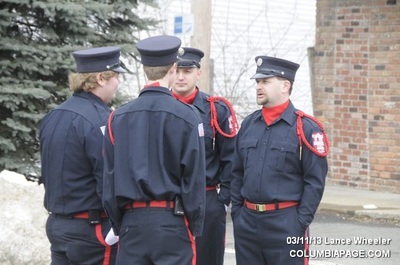 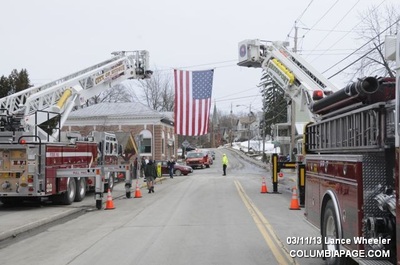 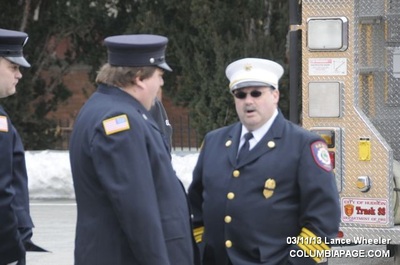 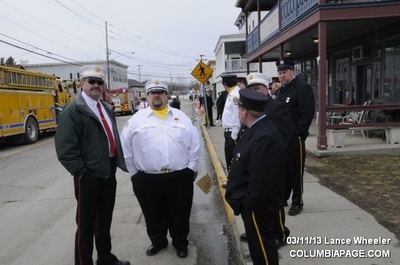 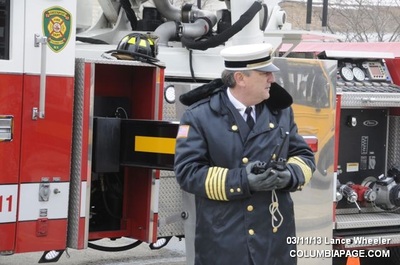 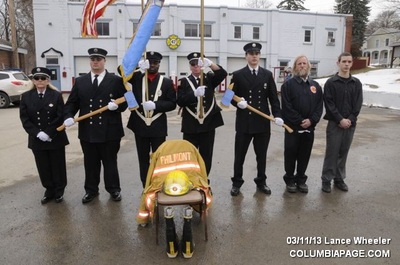 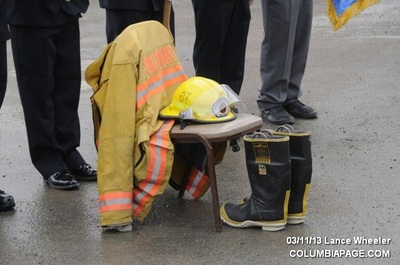 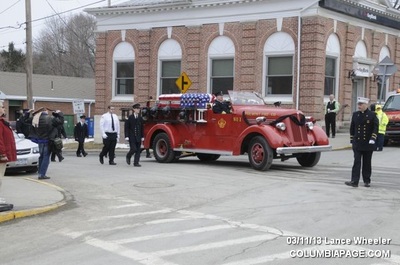 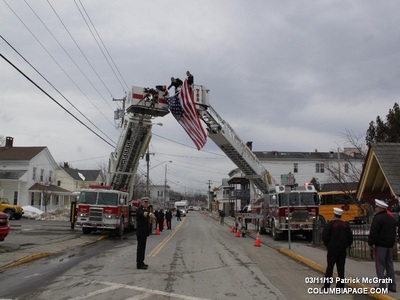 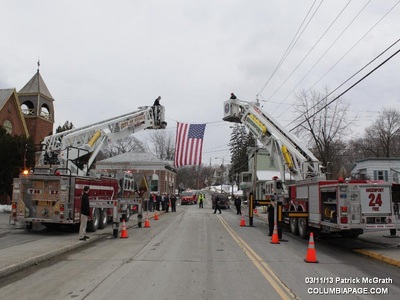 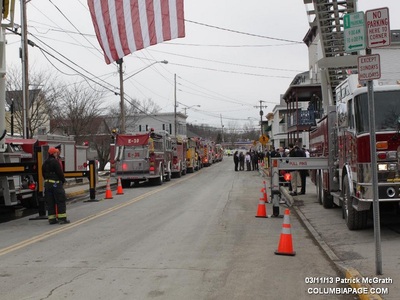 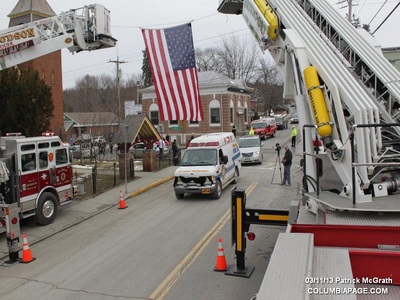 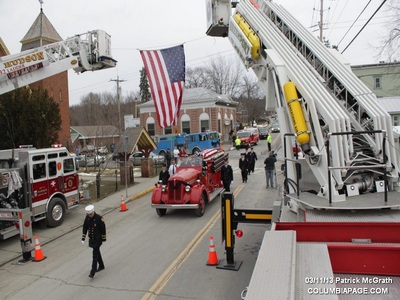 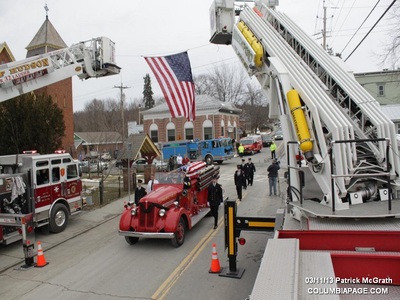 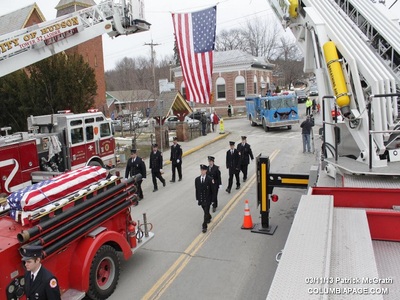 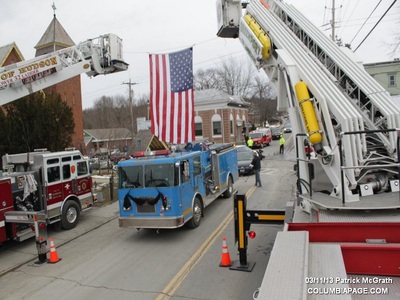 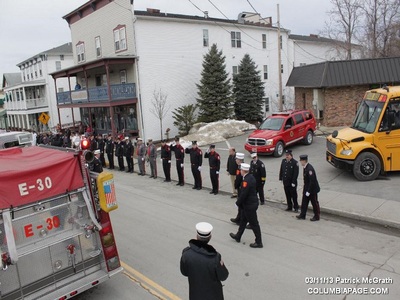 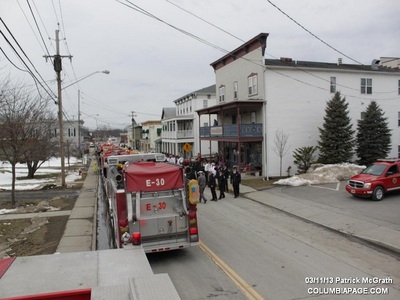