Canaan, NY – On Wednesday, August 3, 2016, at approximately 7:05 a.m., State Police responded to a report of a two vehicle collision eastbound on the Berkshire Spur (I-90) prior to Exit B3 (Austerlitz/New Lebanon).  The accident involved a Ford Econoline E-350 and an International tractor-trailer.

The accident is being reconstructed by the New York State Police Collision Reconstruction Unit (CRU) and is still under investigation.  More information will be released as it becomes available.

The 2011 Ford Econoline E-350 being driven by David L. Kinder, 55, of Schenectady, NY, struck the rear of a 2008 International tractor trailer, causing his vehicle to go off the roadway, coming to rest in a wooded area.  Kinder was pronounced deceased at the scene by the Columbia County Coroner.

A LifeNet helicopter was unavailable due to weather.

Firefighters cleared the scene at 8:18am. 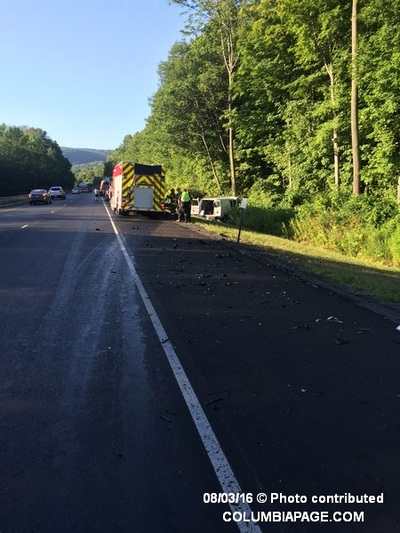 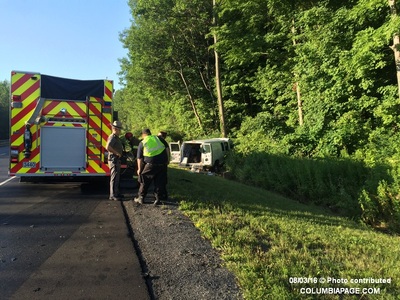 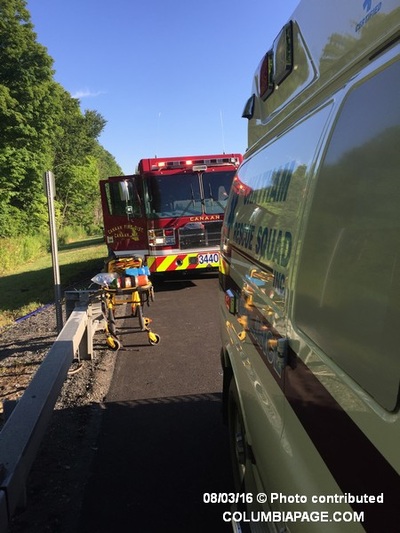 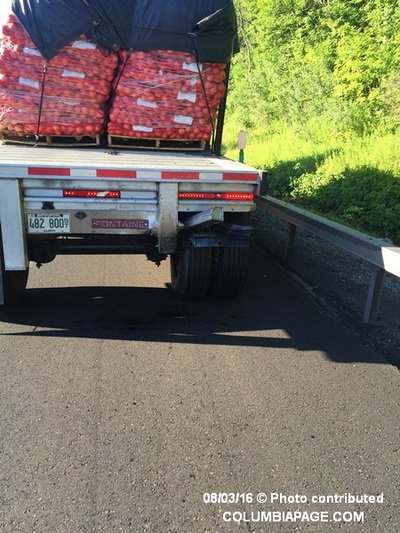 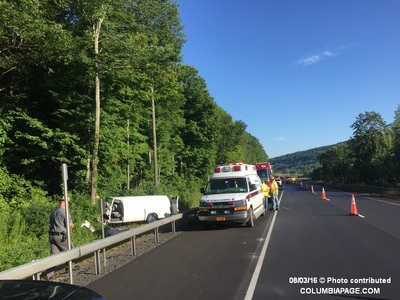 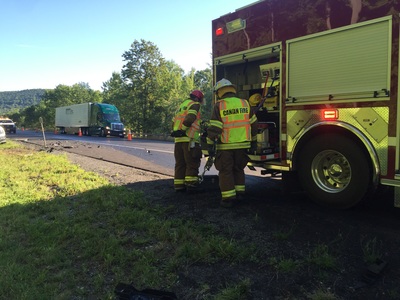 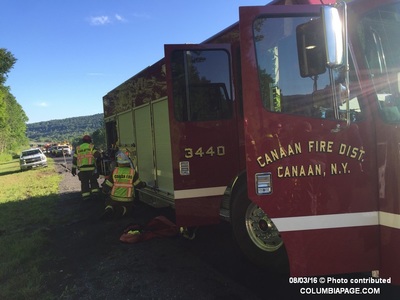