Deputies found that Bernard Jutkofsky, age 86, was operating an International Harvester 1066 farm tractor towing a brush hog that was used for mowing the fields.  Mr. Jutkofsky had briefly stopped mowing, shut the tractor off, and exited the tractor cab.  When he went to start the tractor, it was done from the ground next to the engine.  The tractor was still in gear and when it started, Bernard Jutkofsky was run over by the rear tire.

Additionally, Bernard’s son Jay Jutkofsky, age 48, was standing next to the tractor and was also run over when it started.

Both individuals are listed in critical, but stable condition at this time with internal injuries. 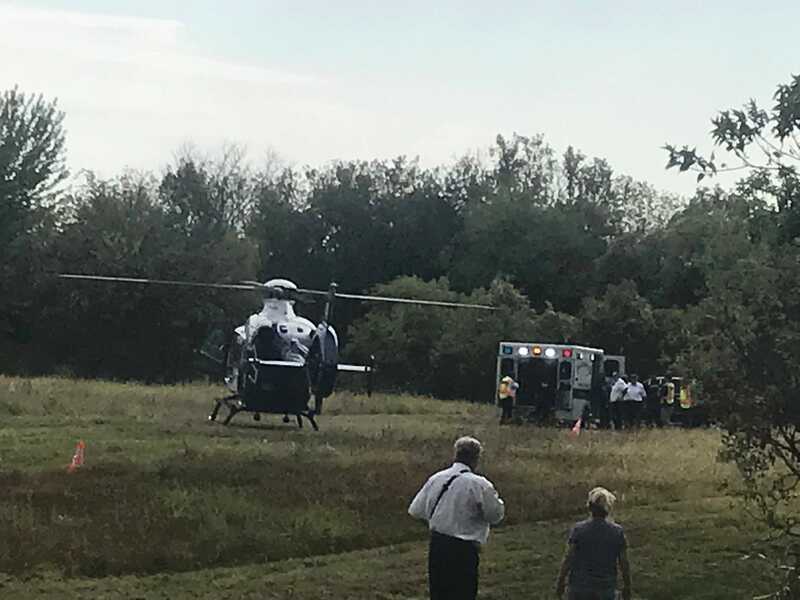 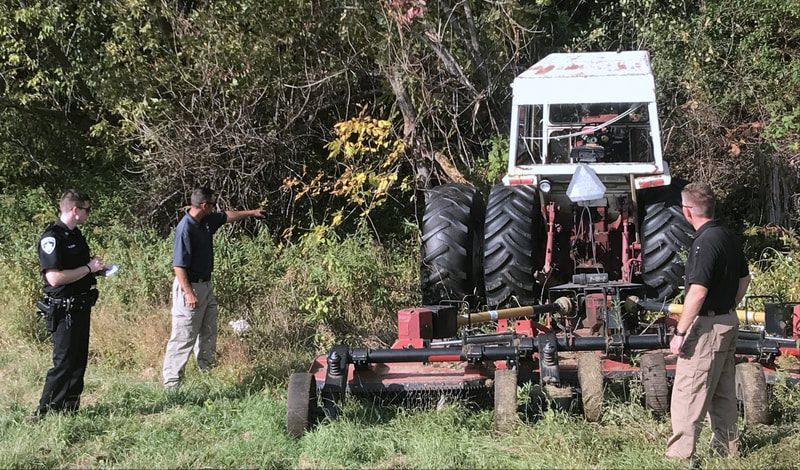