Dump Truck Accident Route 66 Claverack 11/15/19
Columbia County Sheriff David P. Bartlett reports that on November 15, 2019 at approximately 2:22pm, Sheriff's Patrols were dispatched by Columbia County 911 for a two vehicle accident on State Route 66, at the intersection with Gahbauer Road in the Town of Claverack.

Deputy Sheriff's found that a 2004 Jeep Liberty, operated by 19 year old Alexandria Bray of Hudson, was stopped on Gahbauer Road at the intersection with State Route 66 and pulled out into the path of a 2003 Mack dump truck, which was northbound on Route 66. The operator of the dump truck, 67 year old William Boyle of Chatham, struck the Jeep and then the truck rolled over on its side, spilling a load of stone into the roadway.  The Jeep spun around and came to rest on the west side of the roadway.

Both operators were evaluated at the scene by Greenport Rescue Squad; however, both declined transport to the hospital.  There were no passengers in either vehicle.  The dump truck is registered to Evergreen Excavating, LLC.

The accident is still under investigation at this time.

State Route 66 was closed from the intersection of State Route 9H to Bender Boulevard for about 1.5 hours. 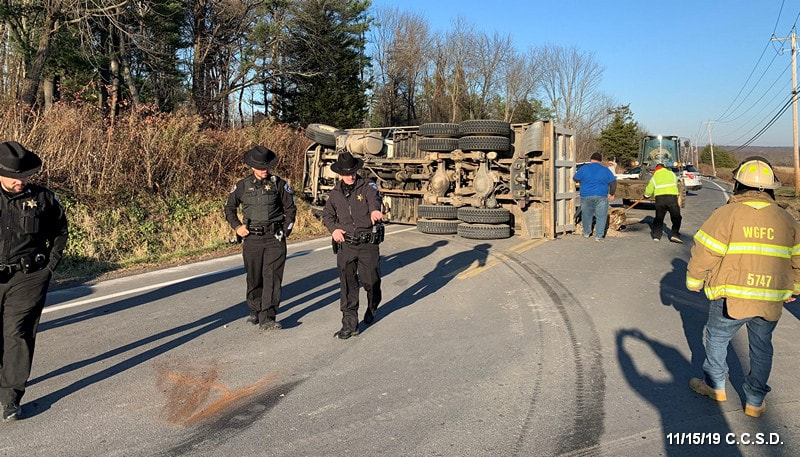 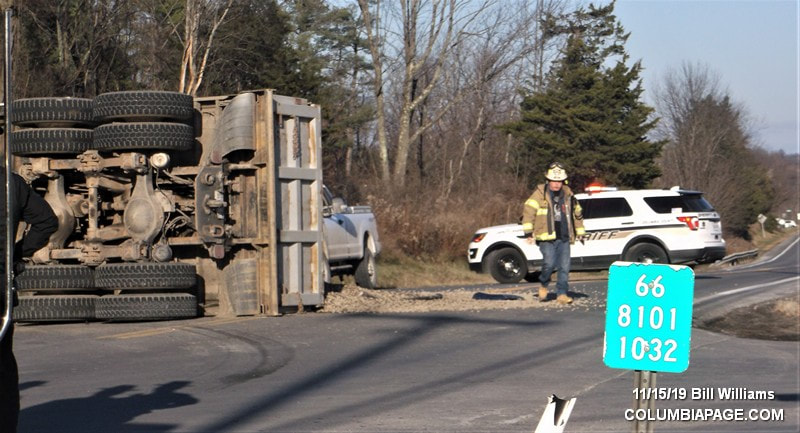 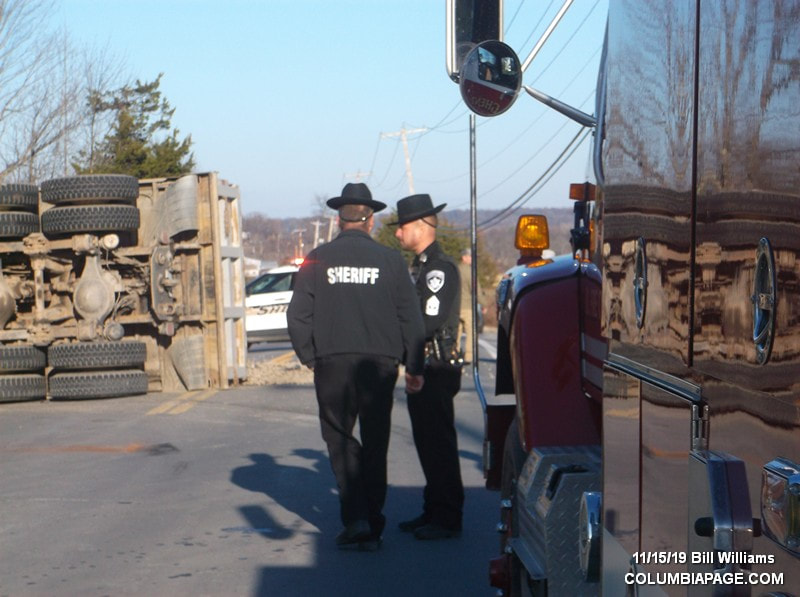 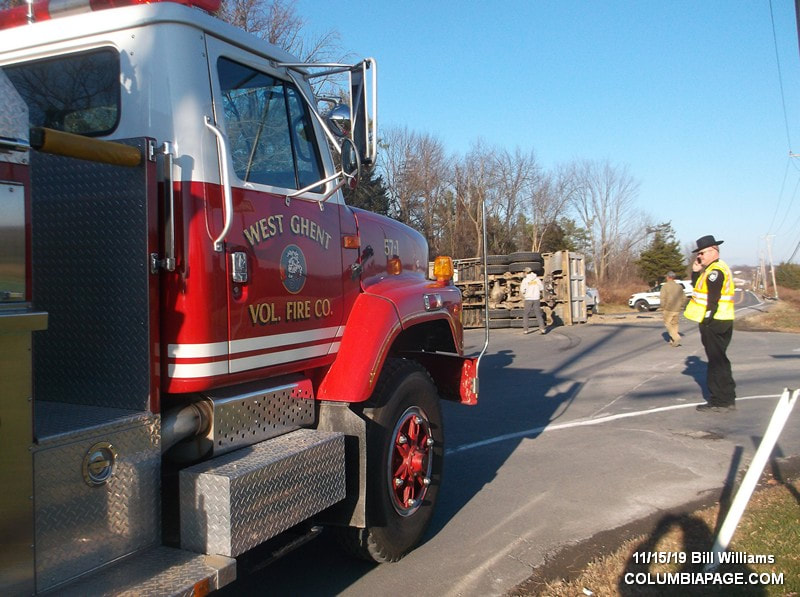 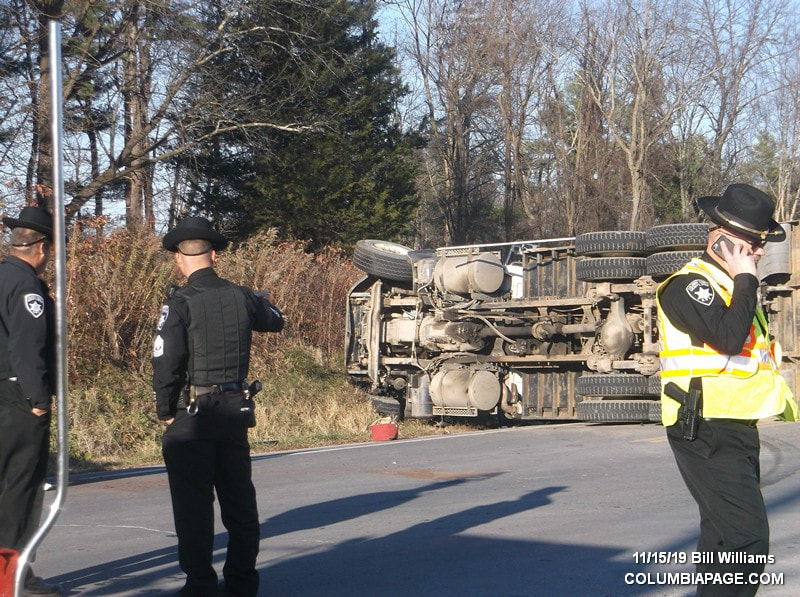 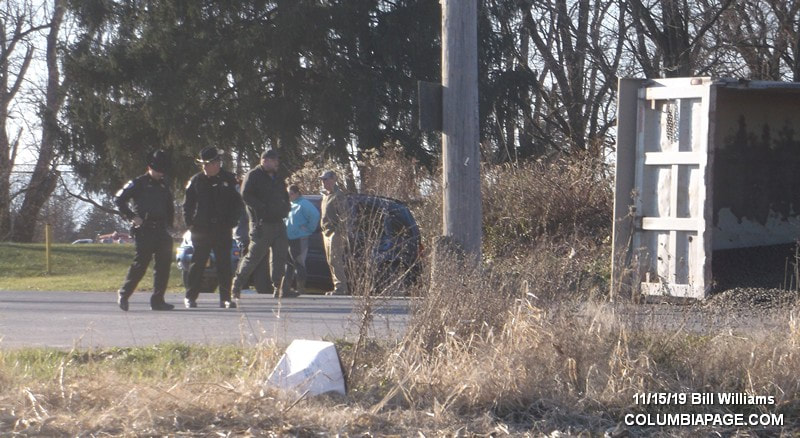 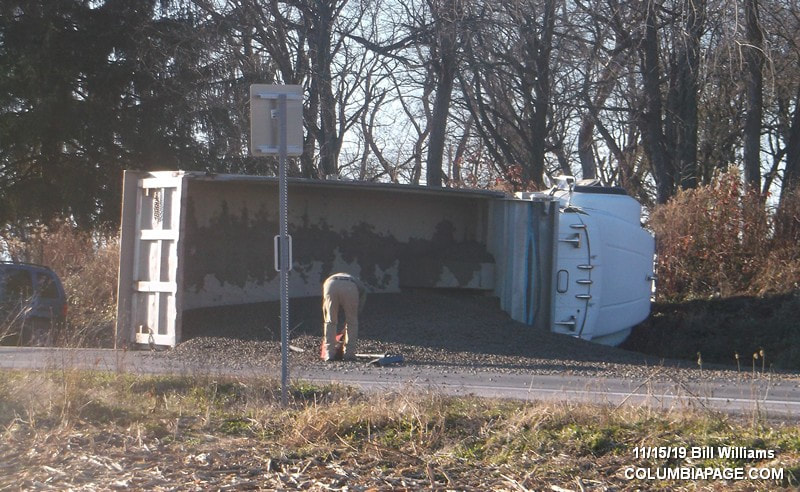