The truck was dedicated to John "Flash Lightning" Howe. John is a 40 plus year member of the department and a past Columbia County Fire Coordinator. It was stated that John has responded to an estimated 2,200 emergency calls over the years. He has served several terms as Chief of the department and on numerous truck committees.

​He is historically the quickest responder, usually being the first to the station.

​He is one of the most respected members in the history of the Chatham Fire Department and within the entire community. 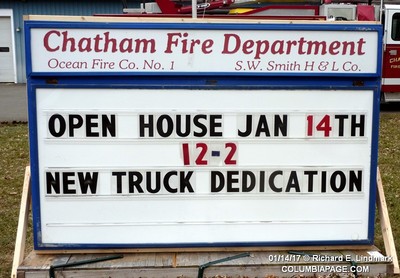 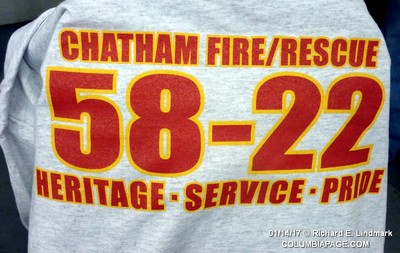 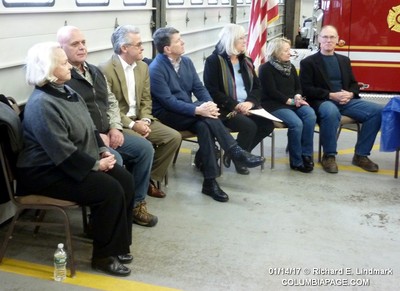 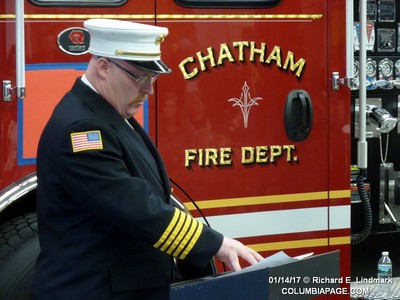 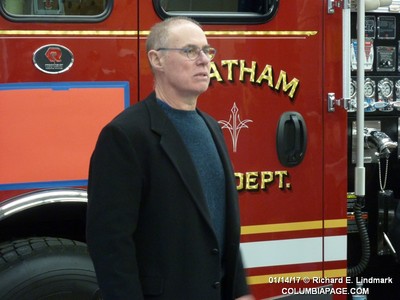 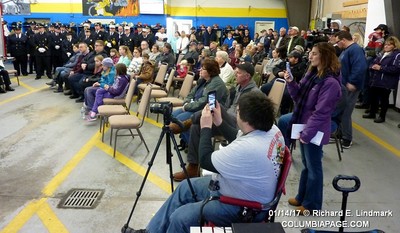 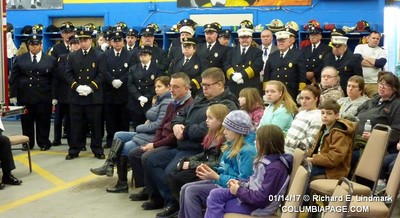 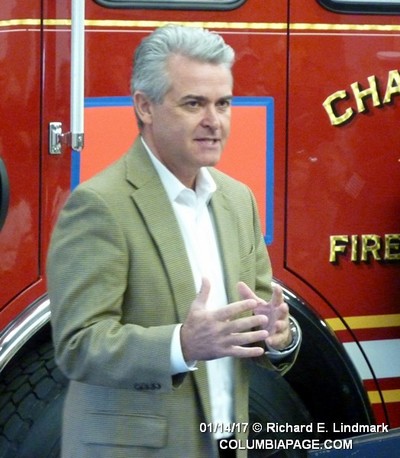 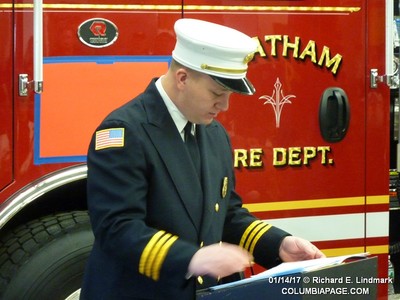 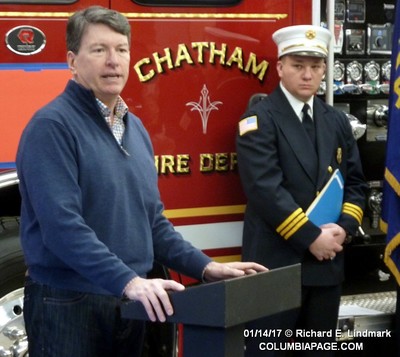 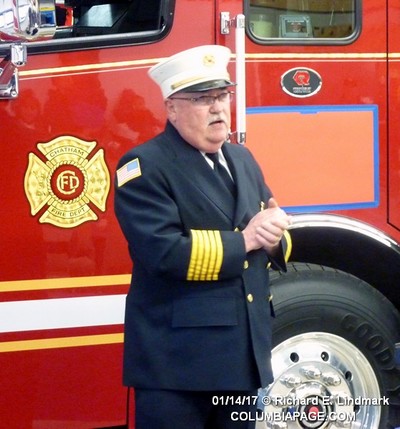 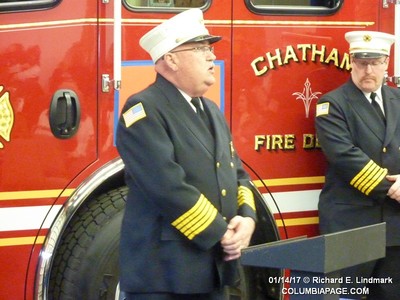 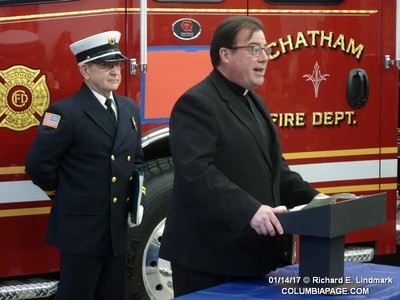 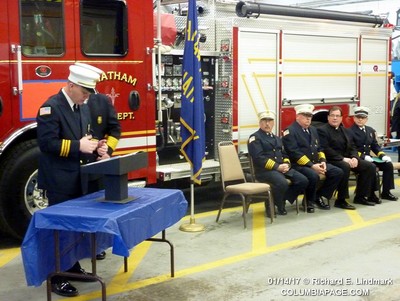 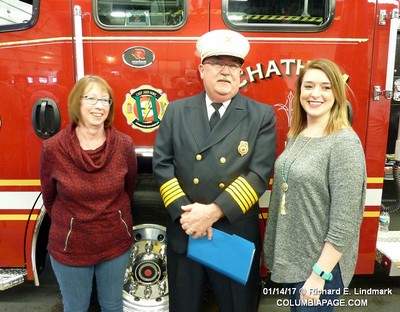 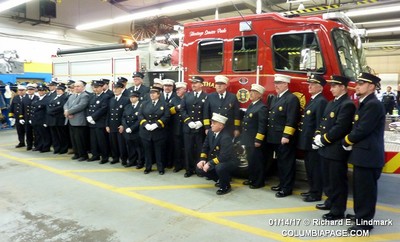 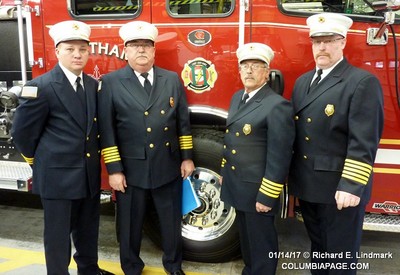 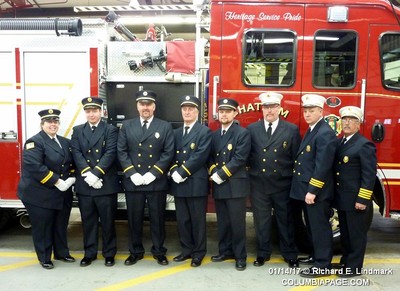 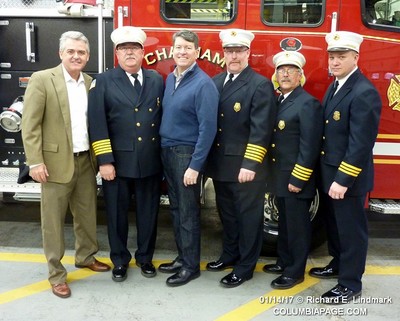 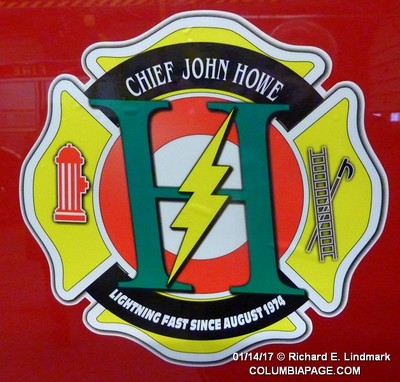 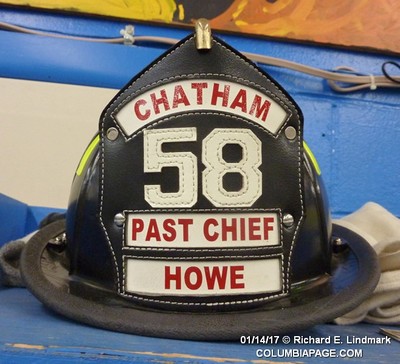