A New York State Forest Ranger was requested to respond to the scene.

Firefighters were in service at 7:46 pm. 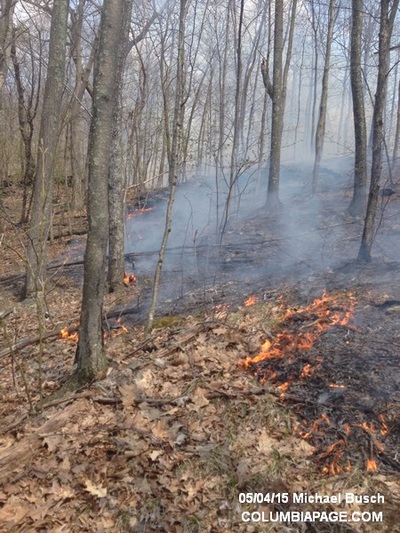 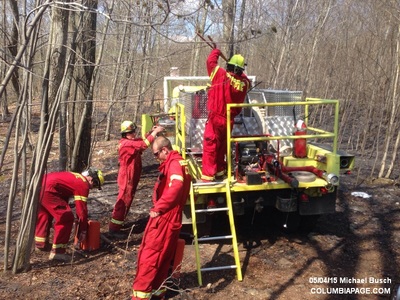 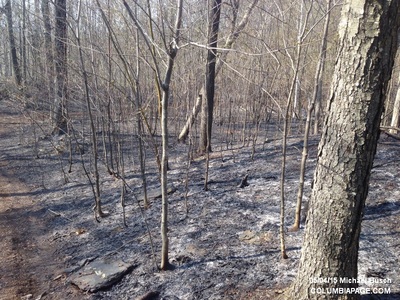 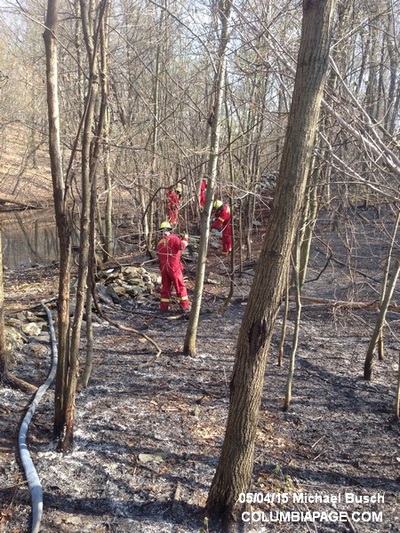 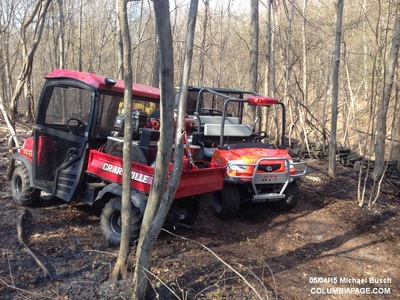 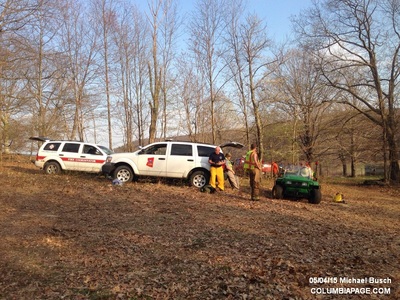 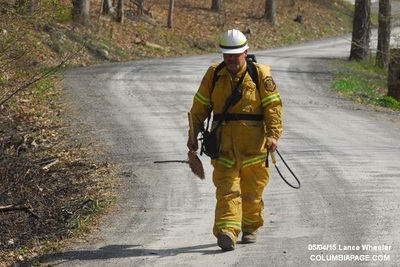 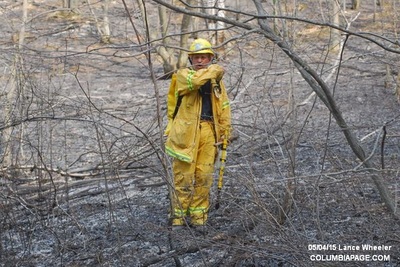 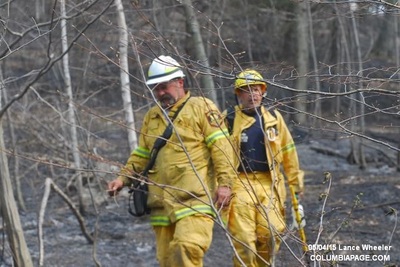 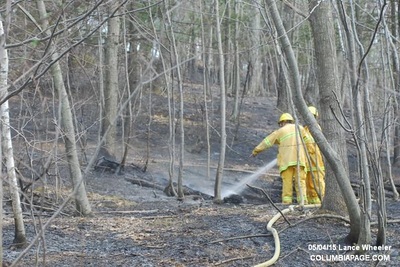 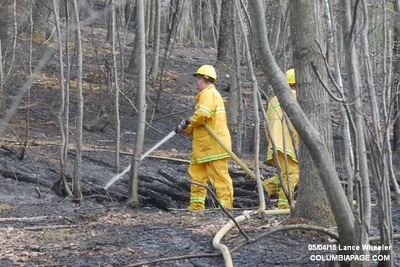 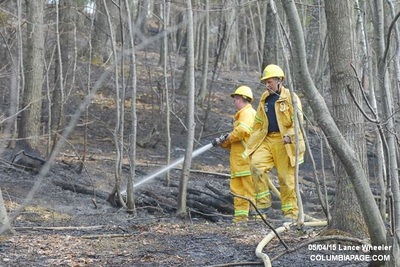 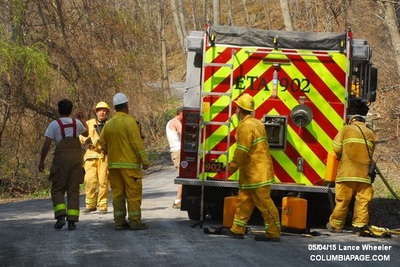 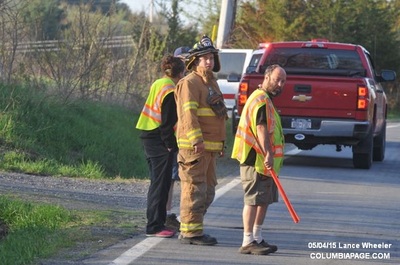 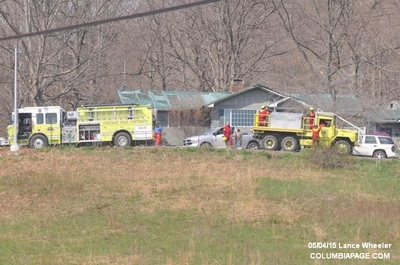 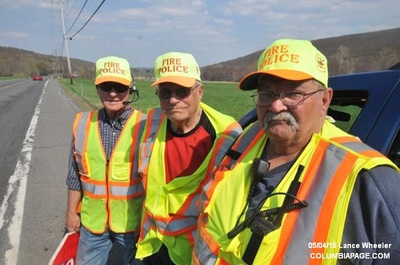 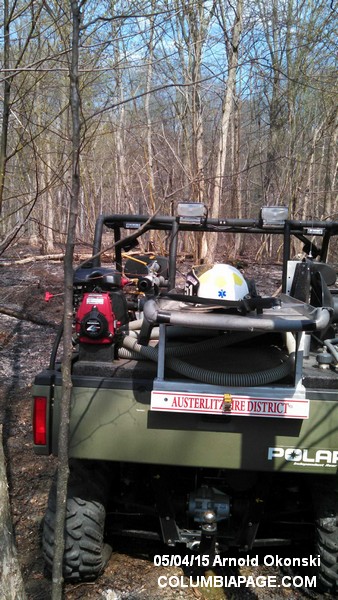 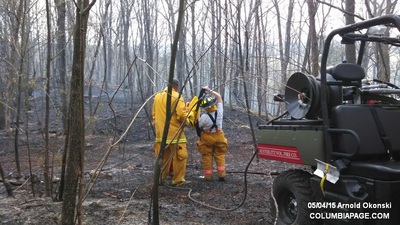 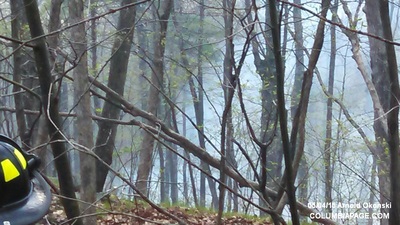 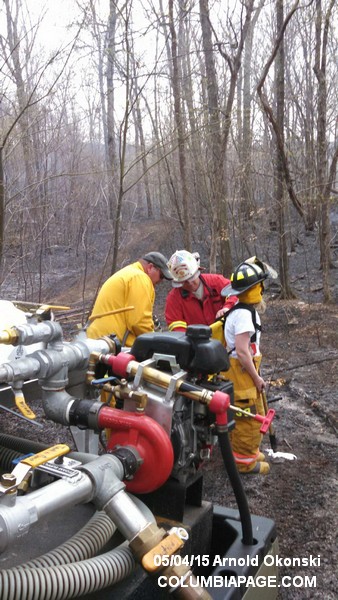 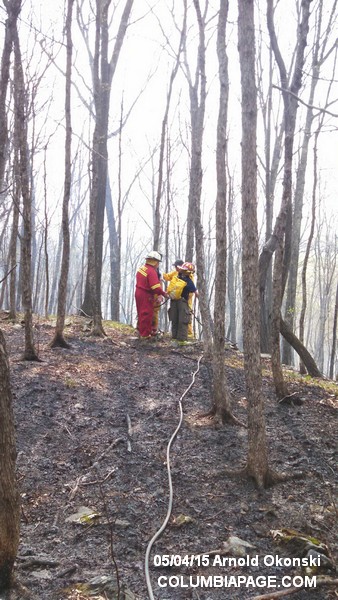