The vehicle was traveling eastbound on Route 295 and went off the right side off the roadway at Schillings Crossing Road and went down an embankment.

Firefighters were back in service at 9:16pm. 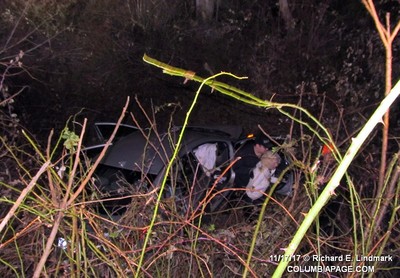 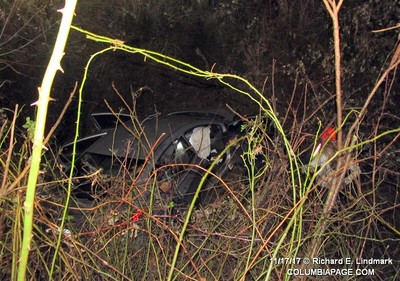 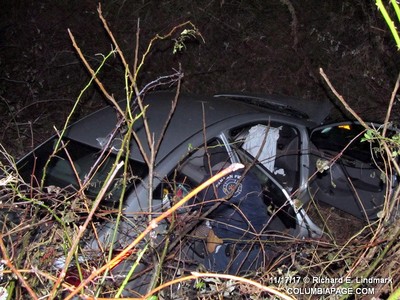 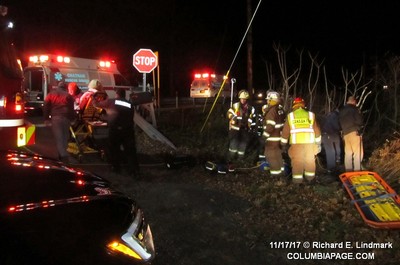 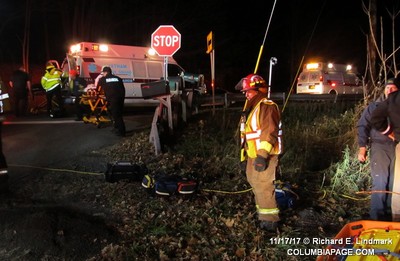 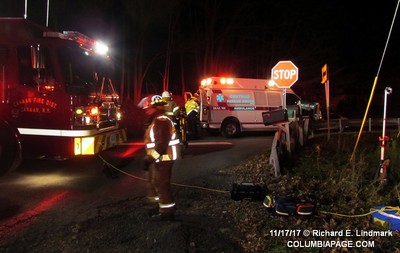 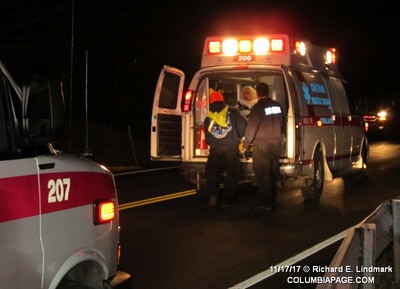 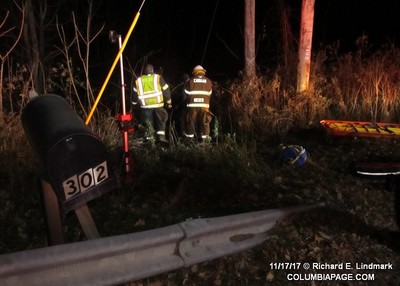 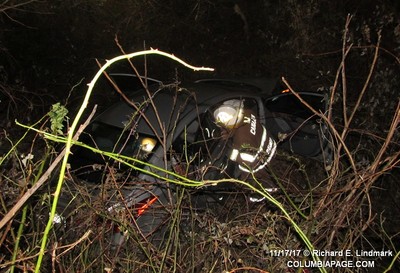 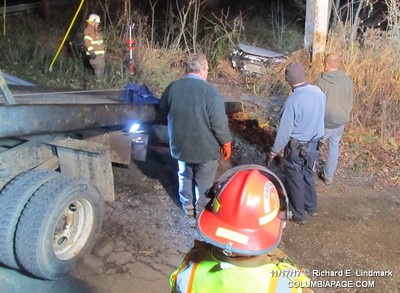 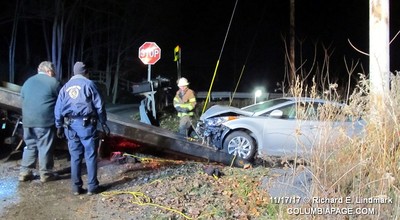 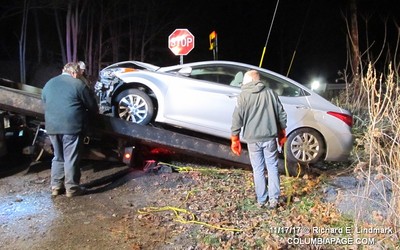 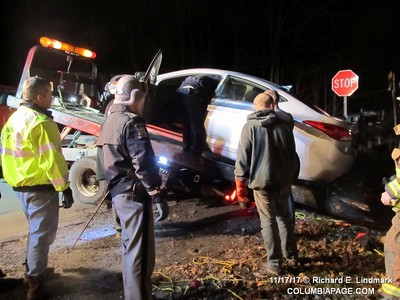 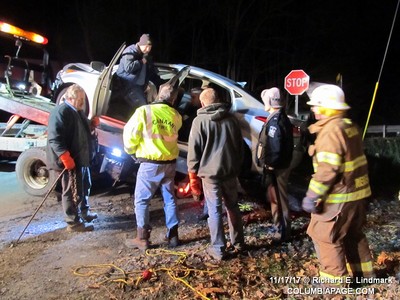 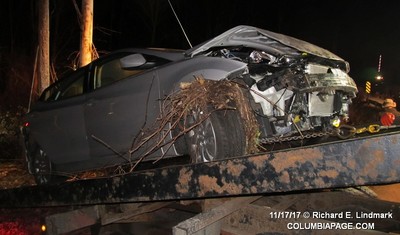